Close
Ace in the Hole Band
Biography
The Ace in the Hole Band really got its start in Texas around 1975. Members were bassist Terry Hale, drummer Tommy Foote, and guitarist Mike Daily. The young guys had performed together some, but what they really needed was a good lead singer to front the group. It just so happened that a young artist by the name of George Strait was starting out and looking for a band. When Strait answered an ad from a university bulletin board, it was one of those moments like when syrup and pancakes were mixed together for the first time.

Things really took off for the band in about 1981 when Strait signed with MCA Records. Soon the Ace in the Hole Band was in Nashville, working at popular clubs and shows. In the early ‘80s there were some other changes for the band; pianist Ronnie Huckaby came aboard and so did guitarists David Anthony and Rick McRae, fiddlers Gene Elders and Benny McArthur, and drummer Mike Kennedy.

In 1994, Ace in the Hole Band released a self-titled album. The work received good reviews and showcased country numbers like I'll Be Waiting Til Then, Back in the Swing of Things, My Shoes Keep Walking Back to You, and What Comes Natural to a Fool. The band, which was working as Strait's touring band around that time, had already caught the public's attention in 1991 when they walked away as Touring Band of the Year for SRO. ~ Charlotte Dillon, Rovi 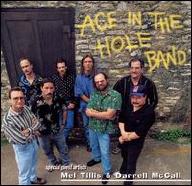 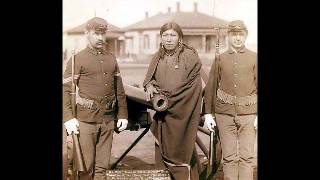 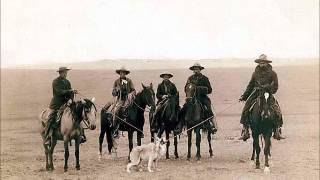 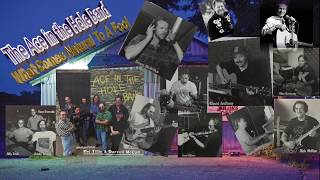 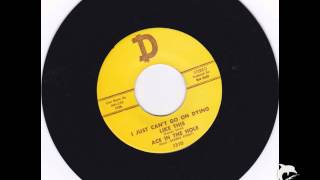 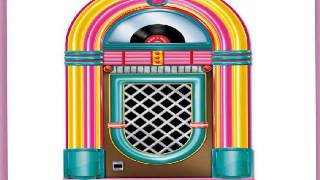 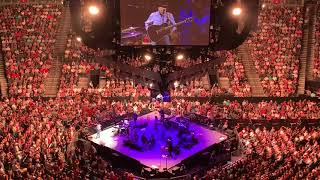 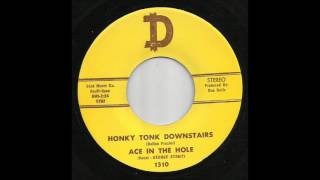