Close
Martinho da Vila
February 12, 1938 (age 83)
Biography
An important composer of the samba of the hills, Martinho da Vila has written many successful sambas-enredo (the vehicles for the parades of the samba schools during the Carioca Carnival). As a composer and interpreter, he has recorded more than 30 LPs and CDs, some of which have sold over one million copies. His songs have been recorded by many interpreters, among them Simone, Beth Carvalho, Roberto Ribeiro, and Alcione.

At 13, da Vila began to frequent the Escola de Samba Aprendizes da Boca do Mato. At 15, he wrote the samba de terreiro "Piquenique." In 1957, he began to write one samba-enredo per year for his samba school's parade, beginning with "Carlos Gomes" that year, followed by "Tamandaré" (1958), "Machado de Assis" (1959), "Rui Barbosa na Conferência de Haia" (1960), and nine others in subsequent years. Along with the role of composer, he also was the mestre de harmonia of that school. In 1965, the school paraded to his samba "Construtores da Cidade do Rio de Janeiro," and the next year, he moved to G.R.E.S. Unidos de Vila Isabel (where he developed a new style of samba-enredo) and adopted the nickname Martinho da Vila. In 1967, he participated in the III FMPB with the partido-alto "Menina Moça." He also appeared in the show A Fina Flor do Samba at the Teatro Opinião (Rio), singing his songs. The samba school Unidos de Vila Isabel paraded that year with his "Carnaval de ilusões" (with Gemeu). In 1968 and 1969, he continued to have his sambas-enredo sung by escolas de samba, with Eliana Pittman (with Rodolfo de Souza) singing his "Laiá do Cais Dourado." In 1968, he appeared in the show Samba Autêntico, No. 1 and in the IV FMPB, with "Casa de bamba." The samba was included on his first LP, released in the same year through RCA Victor. A Voz do Samba (of which he was a member) recorded an LP of his songs in 1970. "Segure Tudo" reached the hit parade in 1972, and with "Canta, Canta, Minha Gente" and "Disritmia," he broke sales records in 1974. He continued composing the annual samba-enredo for the Unidos da Vila Isabel throughout the following years. Tá Delícia Tá Gostoso (Sony, 1995) sold 1.5 million copies. He had an entire album dedicated to his compositions by singer Simone in 1996 (Café com Leite). He launched new talents in the samba community, like Grupo Compasso da Vila and Roda de Saia, and the sambistas Agrião and Tiago Mocotó. Active as a Black awareness proponent, he encouraged interchanges with Africa in shows, lectures, and albums. Among his notable dates in the latter 20th century are Martinho Canta Martinho (1997) and O Pai Da Alegria (1999).

The 21st century began with one of his most acclaimed and best-selling recordings, 2000's Lusofonia, followed by Brazilian, South American, and African tours. He issued Da Vila Da Roça E Da Cidade in 2001; it was his final album for Sony. While Voz E Coração was issued by Butiquim in 2002, it was 2003's Conexões ao Vivo for MZA that began his longer association with EMI/Universal for several years and signaled his return to the charts. Da Vila's tours, on the other hand, were consistently sold out no matter where he played. Brasilatinidade was released in 2005, followed by a live rendition the following year. Da Vila slowed down on the touring a bit, concentrating on spending time with his grandchildren and initiating other projects -- though various labels filled in his catalog with reissues and compilations from throughout his career) until returning to the studio in 2010 and emerging with Filosofia de Vida. Its title track and charting lead single were a duet with Ana Carolina. Sony issued the 45th anniversary compilation 4.5 Atual in 2012, while da Vila participated in a slew of live various-artist albums including Rock in Rio Ao Vivo and Pirajá: Esquina Carioca, both appearing in 2013 but recorded earlier.

In 2014, he starred in the film biography O Samba directed by Georges Gachot, while his written biography, Martinho da Vila: Tradição e René was published in 2016. Not completely satisfied, he began another autobiography the following year with Kamille Viola, and released De Bem Com a Vida the following year. In 2018, in honor of da Vila's 80th birthday, Sony issued Alo Vila Isabeeeel, featuring a slew of current originals and a host younger guests including Maria Freitas, Mart'Nalia, Dunga, Claudio Jorge, and Andre Diniz. ~ Alvaro Neder, Rovi 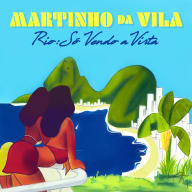 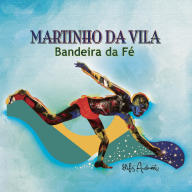 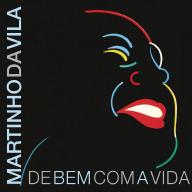 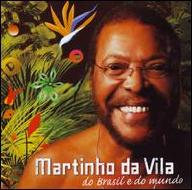 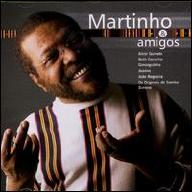 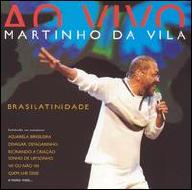 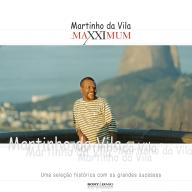 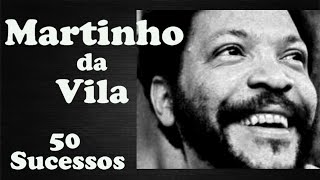 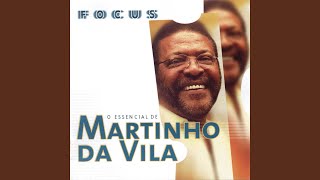 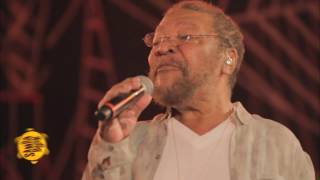 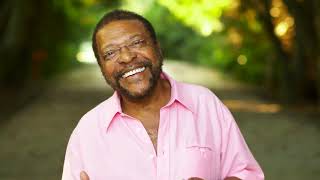 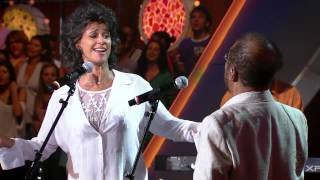 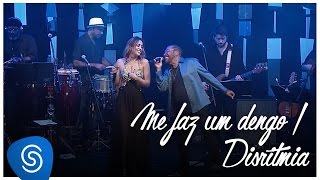 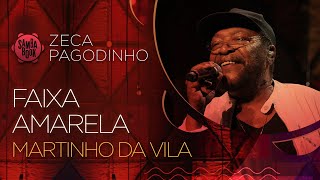