Close
Ginuwine
from Washington, D.C.
October 15, 1970 (age 51)
Biography
Ginuwine was one of RB's preeminent love men during the '90s heyday of hip-hop soul. Initially teamed with Timbaland, the most innovative producer of the late '90s, Ginuwine's sultry, seductive crooning earned him a substantial female following and made him a regular presence on the RB charts, even after the futuristic production he favored was eclipsed by the more organic, retro-leaning neo-soul movement.

Ginuwine was born in Washington, D.C., on October 15, 1970, with the unlikely name of Elgin Baylor Lumpkin (after D.C.-born Basketball Hall of Famer Elgin Baylor). As a youngster, Lumpkin's interest in music was ignited by Prince and Michael Jackson, especially the latter's legendary moonwalking performance on the Motown 25th anniversary special. At the mere age of 12, he began performing at parties and bars with the local hip-hop group the Finesse Five. He later worked as a Michael Jackson impressionist and sang with another local outfit, Physical Wonder; in the meantime, he earned a paralegal degree from a local community college, in case music didn't work out. In 1996, he adopted the name Ginuwine and was discovered by Jodeci. In New York, he met up with young producer Timbaland and cut the track Pony, whose slow, halting groove and impassioned vocals helped Ginuwine land a deal with Sony's 550 Music imprint.

With the strikingly inventive Timbaland behind the boards, Ginuwine cut his debut album, Ginuwine...The Bachelor, and released it later in 1996. Pony became a number one RB smash, also reaching number six on the pop charts, and the album became an eventual double-platinum hit. It spun off several more RB hits over the next year, including Tell Me Do U Wanna, I'll Do Anything/I'm Sorry, Holler, and Only When Ur Lonely; it also featured an homage to one of Ginuwine's main influences in the cover of Prince's When Doves Cry. In the wake of the album's success, demand for Timbaland's production services exploded, and Ginuwine became a bona fide sex symbol. He toured heavily in support of The Bachelor, and kept his name in the public eye in 1998 with his hit Same Ol' G, which was featured on the soundtrack to Eddie Murphy's Dr. Doolittle. Late that year, he also made his acting debut on an episode of the CBS series Martial Law.

Ginuwine returned with his second album, 100% Ginuwine, in early 1999. Again produced by Timbaland, it entered the pop charts at number five, gave rise to another significant crossover hit in So Anxious, and went platinum. What's So Different? and None of Ur Friends Business were also successful on R&B radio, and there was another cover of a Ginuwine hero, this time Michael Jackson's She's Out of My Life. He followed it in the spring of 2001 with The Life, despite having to endure the deaths of his father (who committed suicide) and mother (a victim of cancer) within the same year. It was his first album helmed by producers not named Timbaland. Nonetheless, it was another success, debuting at number three on the charts and once again going platinum. Moreover, the ballad Differences -- the second single released from the album, after There It Is -- became Ginuwine's biggest pop hit yet, climbing to number four later that year.

In 2002, Ginuwine made his feature film debut in the gender-bending basketball comedy Juwanna Mann, playing (what else?) a slick RB singer. That summer, Ginuwine returned to the Top Ten courtesy of his duet with P. Diddy on I Need a Girl, Pt. 2. Around the same time, in a somewhat bizarre incident, police captured a Minnesota man who'd been impersonating the singer for the past few years and bilking money from business contacts. Though he didn't achieve as much success on the singles charts, both The Senior (2003) and Back II da Basics (2005) reached the Top Five of the R&B/Hip-Hop Albums chart. Even an unauthorized bootleg, I Apologize, managed to make a minor impact in 2007. The singer then switched from the Sony family to a distribution deal with Warner Bros. A Man's Thoughts was released in 2009, topped the R&B albums chart, and featured a reunion with Timbaland on Get Involved. The January 2011 single Batteries -- a club track on which he was joined by Trina -- preceded his seventh album, Elgin. He then linked up with Tank and Tyrese for Three Kings, released in 2013 under the name TGT. ~ Steve Huey, Rovi 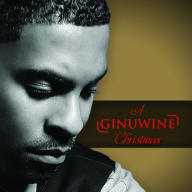 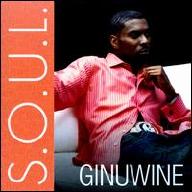 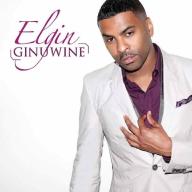 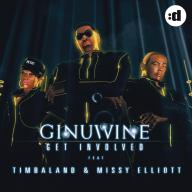 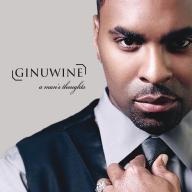 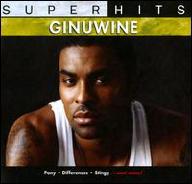 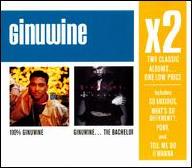 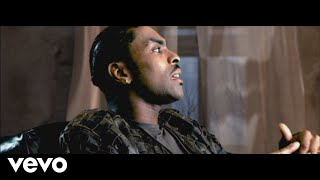 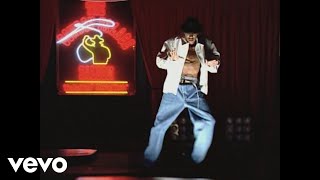 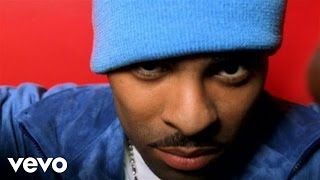 Ginuwine - There It Is 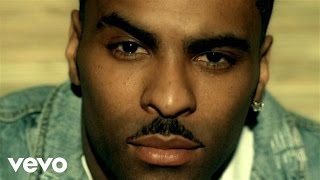 Ginuwine - In Those Jeans 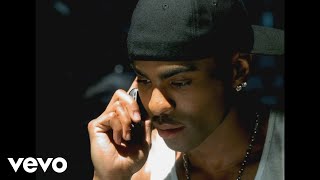 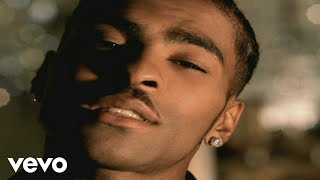 Ginuwine - None Of Ur Friends Business 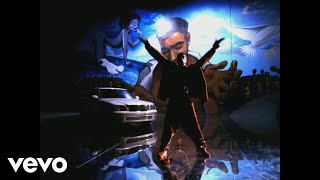