Close
Michael Rother
from Hamburg, Germany
September 2, 1950 (age 71)
Biography
German musician Michael Rother is among the most influential artists in rock, experimental, and electronic music. He formed Neu! with drummer Klaus Dinger in 1971, after both musicians were briefly members of an embryonic Kraftwerk, and the group's hypnotic, locked-groove rhythms (commonly described as "Motorik") and free-form song structures helped define the Krautrock genre. Eschewing chord changes and focusing on harmonic droning, while also experimenting with innovative recording techniques, Neu! gradually became a much-namechecked influence over the years, greatly affecting the work of David Bowie, Sonic Youth, Stereolab, Radiohead, and countless others. Concurrently with Neu!, Rother formed Harmonia with Hans-Joachim Roedelius and Dieter Moebius, melding electronic rhythms with the cosmic explorations of the duo's similarly groundbreaking group Cluster. After both Neu! and Harmonia ceased activity, Rother launched his solo career with 1977's Flammende Herzen, one of four albums to feature drumming by Can's Jaki Liebezeit. His solo work evolved from Neu!-like art rock to electronic productions such as the upbeat Lust (1983), the more meditative Traumreisen (1987), and the abstract ambient pop of Remember (The Great Adventure) (2004). Rother has remained active during the 21st century, performing works from throughout his career in addition to composing film scores.

Born in Hamburg in 1950, Rother was educated in Germany and England, as well as Pakistan, where he resided during the early 1960s. Later in the decade, Rother played in a Düsseldorf-based band called the Spirits of Sound along with future Kraftwerk member Wolfgang Flür. Rother himself played electric guitar in Kraftwerk during 1971, between the group's first two albums, but he left along with drummer Klaus Dinger, and the two formed Neu! The group's Conny Plank-produced eponymous debut appeared on German label Brain in 1972, attracting limited attention at the time, but gradually becoming a widely acknowledged influence on numerous generations of musicians. After purchasing several instruments, the members of Neu! ran out of money halfway through the recording of Neu! 2, so they included their 1972 single "Super"/"Neuschnee" played at multiple speeds and manipulated via tape, essentially creating experimental remixes of the material. After the album's 1973 release, Rother formed Harmonia with Roedelius and Moebius, and the three musicians built a studio in Forst, West Germany. Musik von Harmonia, an electronic album that made innovative use of pulsating drum machines and multi-layered electronic textures, appeared in 1974.

Neu! '75 was split between the group's earlier Motorik style and a heavier sound, driven by Dinger's sneering vocals, which was later referred to as proto-punk. Harmonia released their second album, Deluxe, in 1975. Featuring driving rhythms played by Guru Guru drummer Mani Neumeier, the album was much closer to the hypnotic rock sound of Neu! than the electronic abstractions of Cluster. All three members of Harmonia decided to go their separate ways, but they regrouped at the insistence of avowed fan Brian Eno, who had declared them to be "the world's most important rock band." Harmonia and Eno spent 11 days recording music together, but the tapes were lost until Roedelius found them two decades later, releasing them as Tracks and Traces in 1997.

Rother began recording solo material in 1976. Working with drummer Jaki Liebezeit of Can as well as producer/engineer Conny Plank, Rother recorded the fully instrumental Flammende Herzen, and Sky released it in 1977. 1978 follow-up Sterntaler expanded on its sound, introducing more harmonic elements. This was succeeded by 1979's Katzenmusik, one of Rother's most dynamic, expressive works yet. In 1982, Rother switched from Sky to Polydor and released the self-produced Fernwärme, a significantly darker album that found him moving in a more electronic direction (it was also his final album to feature Liebezeit). His next album, 1983's Lust, was entirely self-recorded and was Rother's first production to utilize a Fairlight music computer. This was followed by 1985's Süssherz und Tiefenschärfe, another bright, upbeat solo production. After an ill-fated Neu! reunion during 1985-1986, Rother recorded a calmer, more ambient solo album titled Traumreisen, which was released in 1987. Radio, a compilation of Rother's solo material, was released in 1993 by Random Records, which also reissued his albums in addition to releasing Esperanza in 1996. Neu! 4, an album of the group's aborted reunion sessions, was released without Rother's permission by Japanese label Captain Trip Records in 1995.

Eventually, Rother and Dinger worked out an agreement to reissue the initial three Neu! albums, which appeared on Astralwerks (in the U.S.) and Grönland Records (in Europe) in 2001, gaining renewed press attention as well as a new generation of fans. In 2004, Rother released Remember (The Great Adventure), an ambient solo album that featured guest vocalists Herbert Grönemeyer and Sophie Williams as well as contributions from Asmus Tietchens, Andi Toma (Mouse on Mars), and other electronic musicians. In 2007, Rother performed on-stage with the Red Hot Chili Peppers during a concert in Hamburg. He then toured with Moebius as Rother Moebius, and subsequently participated in a series of Harmonia reunion concerts. In 2010, Grönland released a comprehensive Neu! vinyl box set, including Neu! '86, a reworked version of the reunion sessions, which was issued individually as well. Also in 2010, Rother played several shows consisting of Neu! material with drummer Steve Shelley (Sonic Youth) and bassist Aaron Mullan (Tall Firs). A single titled Blinkgürtel, recorded in Sonic Youth's studio in 2008 and credited to Hallogallo 2010, was issued by the Vampire Blues label. 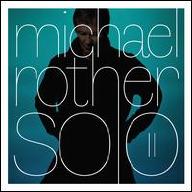 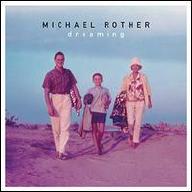 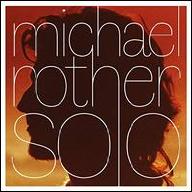 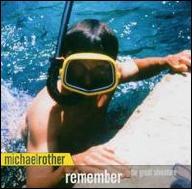 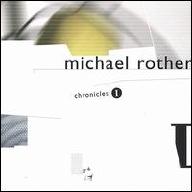 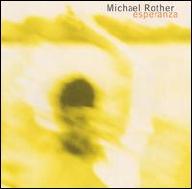 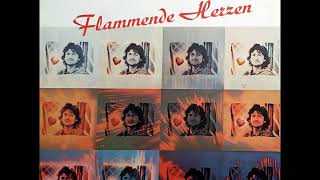 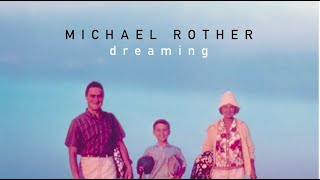 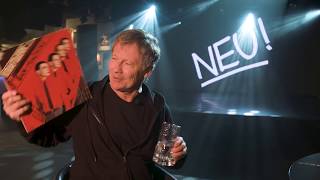 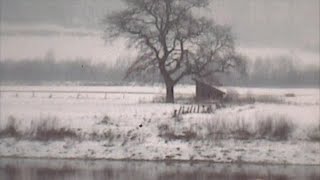 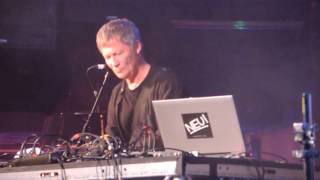 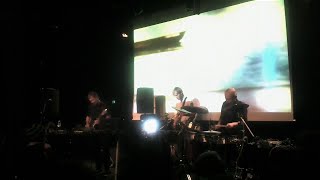 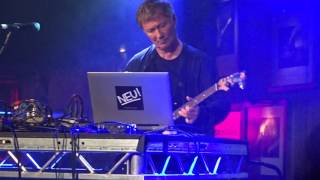