Close
Sonny Fortune
from Philadelphia, PA
May 19, 1939 - October 25, 2018 (age 79)
Biography
Saxophonist, flutist, and multi-reed player Sonny Fortune was a progressive musician with a harmonically aggressive style who came to prominence as a member of trumpeter Miles Davis' fusion groups of the '70s. Born in Philadelphia in 1939, Fortune attended the Wurlitzer and Granoff music schools and performed with local R&B bands in his teens. Influenced early on by such players as Charlie Parker, Sonny Rollins, and John Coltrane, Fortune was 18 before he decided to pursue a career in music exclusively. In 1967 he moved to New York City and quickly found work with several name artists, including drummer Elvin Jones and percussionist Mongo Santamaria, with whom he would play for two years.

Around 1970 Fortune was asked join McCoy Tyner's group and ended up performing with the legendary pianist from 1971 to 1973. During this time, Fortune also recorded with drummer Buddy Rich and even turned down an invitation to join Miles Davis' fusion ensemble, choosing to stick with Tyner. However, in 1974 Fortune finally accepted and replaced saxophonist David Liebman in Davis' group. Although he was only with Davis for a year, it was a fruitful time and Fortune appeared on several albums including Big Fun, Get Up with It, Agharta, and Pangaea.

In 1975 Fortune formed his own group, and during the remainder of the decade released several albums including 1975's Awakening, 1977's Serengeti Minstrel with trumpeter Woody Shaw, and 1977's Waves of Dreams. Also during the '70s, he worked with cornetist Nat Adderley as well as the Elvin Jones Jazz Machine. Although his own discography was sparse throughout the '80s, Fortune continued to perform, joining the Coltrane Legacy Band in 1987 along with Tyner, Jones, and bassist Reggie Workman.

In the '90s Fortune's solo work kicked into high gear and he released several acclaimed records for Blue Note, including 1994's Four in One, 1995's A Better Understanding, and 1996's From Now On. During the following years Fortune continued to perform around the world and released a steady stream of albums, including his 2000 tribute album In the Spirit of John Coltrane, 2003's Continuum, 2007's standards album You and the Night and the Music, and 2009's live album Last Night at Sweet Rhythm. Fortune died in Manhattan on October 25, 2018 due to complications of a stroke. He was 79 years old. ~ Matt Collar, Rovi 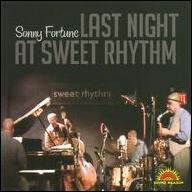 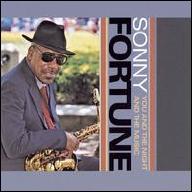 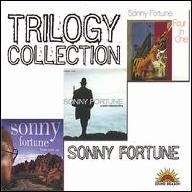 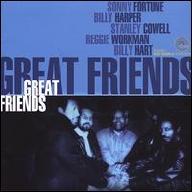 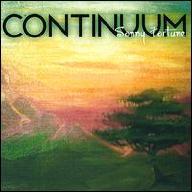 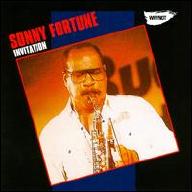 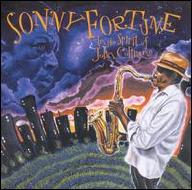 In The Spirit Of John Coltrane
2000
Videos
Close 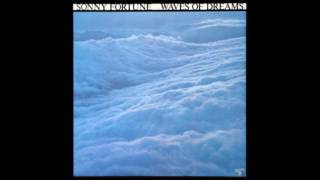 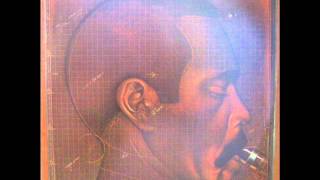 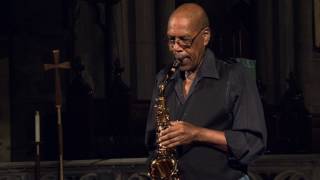 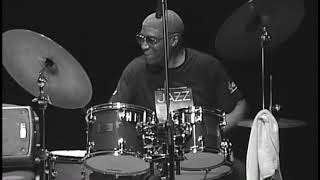 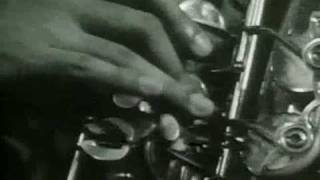 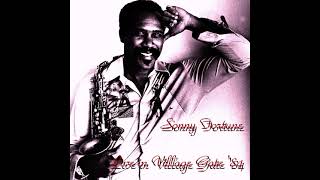