Close
Ruby Starr
from Milwaukee, WI
Biography
Singer Ruby Starr was best-known as a backup singer for '70s macho man rockers Black Oak Arkansas, but also issued several recordings as a solo artist as well. Born Constance Henrietta Mierzwiak in Toledo, OH, in 1949, the future rock singer got her start at the age of nine (performing renditions of Brenda Lee songs) before changing her stage name to Connie Little and forming the Phil Spector-esque Connie the Blu-Beats. Following stints in such obscure outfits as the Downtowners and the Blue Grange Ramblers (aka BGR), the latter of which mutated into the outfit Ruby Jones (a name that the singer was going by at the time). Signed to Curtis Mayfield's Curtom label, the recording of Ruby Jones' 1971 self-titled was even supervised by Mayfield. Shortly after the album's release, Black Oak Arkansas frontman Jim Dandy spotted Starr singing in an Evansville, IN, club and persuaded her to join his band, as she assumed her best-known stage name Ruby Starr.

Starr toured with the band for several years (appearing on the albums Street Party and Balls of Fire, as well as their lone hit single Jim Dandy) before leaving the group to form the Ruby Jones Band in 1976, and issuing Scene Stealer the same year. By the dawn of the '80s, Jones/Starr had formed Grey Star, issuing a pair of recordings -- 1981's self-titled debut and 1983's Telephone Sex -- before forming the group Henrietta Kahn in the late '80s. In the '90s, Starr was diagnosed with cancer, eventually passing away at home in Toledo in January of 1995. After her passing, several archival releases that featured Starr were issued, including the live Black Oak Arkansas recording, King Biscuit Flower Hour Presents, and a reissue of Ruby Jones' debut album, retitled as Stone Junkie. ~ Greg Prato, Rovi 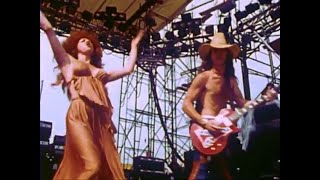 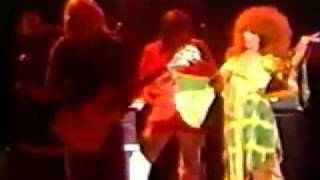 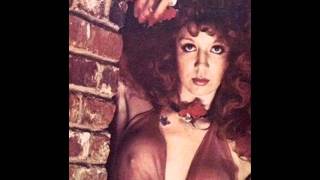 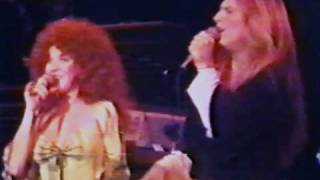 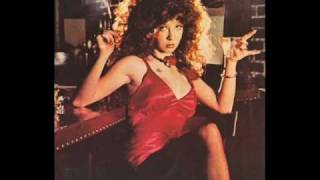 RUBY STARR " PIECE OF MY HEART" 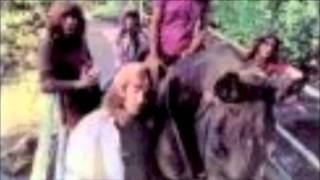 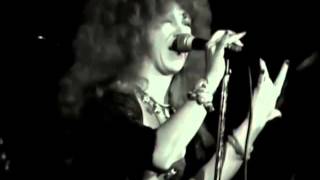