Close
Ellis Paul
from Fort Kent, ME
January 14, 1965 (age 56)
Biography
One of the more prominent artists to emerge out of what became known as the Boston school of songwriting, New Englander Ellis Paul has carved out a lengthy and prolific career as a master folk storyteller. A native of Maine, Paul rose through Boston's folk circuit in the early '90s to national success with albums like 1994's Stories and 1998's Translucent Soul, later landing songs in films like Me, Myself & Irene and Shallow Hal. Paul's heartfelt, warmly detailed songwriting owes a debt to longtime hero Woody Guthrie, whom he has honored numerous times during his career with Guthrie tribute shows around the world and on the 2003 touring festival Ribbon of Highway, Endless Skyway. He remained a consistent draw over the next decade, collaborating with other artists, publishing a book of poetry, experimenting with his sound, and even trying his hand at a pair of award-winning children's albums in 2008 and 2012. A member of the Maine Music Award Hall of Fame and recipient of numerous Boston Music Awards, Paul released his 20th album, The Storyteller's Suitcase, in 2019.

Born and raised in the small potato-farming town of Fort Kent, Maine, Paul's athletic prowess as a state champion track star earned him a scholarship to Boston College. His musical experience at that point had been limited to playing trumpet in his high school stage band and listening to mainstream radio. In Boston, he was introduced to folk music and became enamored of singer/songwriter forebears like Bob Dylan, Joni Mitchell, and Neil Young. After a knee injury more or less put an end to his track career, he began playing guitar and immediately caught the songwriting bug. Throughout the late '80s, Paul became a regular among Boston's thriving open-mike and coffeehouse circuit, honing his early songs and befriending like-minded up-and-comers like Patty Larkin and Vance Gilbert. By the early '90s, he'd won his first of many Boston Music Awards, released a pair of cassettes (Urban Folk Songs and I Am Home) on his own Black Wolf Records, and graduated to playing around the New England folk circuit where he opened a number of shows for mainstay Bill Morrissey. He asked Morrissey to produce his first proper album, 1993's Say Something, which featured guitarist Duke Levine and fiddler Johnny Cunningham. A year later, Levine would produce Paul's follow-up, Stories, which earned the songwriter a contract with Rounder Records who released his third album, A Carnival of Voices, in 1996. By this point, Paul had become deeply enamored of Woody Guthrie, whose music would remain a lasting influence throughout his career, so much so that he had a picture of the Oklahoma legend tattooed on his arm. Having befriended Guthrie's daughter, Nora, Paul was invited to perform at a Woody Guthrie tribute show at the Rock & Roll Hall of Fame alongside Bruce Springsteen, Billy Bragg, and several others. Two years later, he and Bragg headlined the first-ever Woody Guthrie Folk Festival in Guthrie's home town of Okemah, Oklahoma. Paul's popularity continued to rise with his fourth album, Translucent Soul, and his first concert album, Live, which appeared in 2000.

Paul's visibility got a major boost when he landed a song in the Jim Carrey film Me, Myself and Irene, followed a year later by another song placement in the Gwyneth Paltrow movie Shallow Hal. A collection of previously unrecorded audience favorites called Sweet Mistakes appeared in 2001, and in 2002 he issued both a collection of poetry and the studio album Speed of Trees. Paul's Woody Guthrie connection continued to play out when he took part in the 2003 multi-artist tribute tour Ribbon of Highway, Endless Skyway. Along with artists like Jimmy LaFave and Slaid Cleaves, he sang "God's Promise," a song he'd adapted from a set of Guthrie lyrics. That same year, he and Vance Gilbert released a collaborative album called Side of the Road. Taking somewhat of a creative left turn, Paul's next project saw him teaming up with Irish producer Flynn on 2005's American Jukebox Fables, an album that experimented with electronic beats and synths alongside folk instruments. Nearly two decades into his career, Paul's catalog received its first retrospective courtesy of Rounder's 2006 two-disc set, Essentials. Inspired by the birth of his second daughter, he made his first foray into children's music with 2008's The Dragonfly Races.

After the crowd-funded 2010 set, The Day After Everything Changed, Paul returned to children's music with The Hero in You, a 2012 album that honored American heroes like Benjamin Franklin and Rosa Parks. It earned him a Gold Award from the Parents Choice Foundation and was later accompanied by a children's book of the same name. He also tried his hand at holiday material with his first Christmas album, City of Silver Dreams. In 2014, Paul was honored as one of the inaugural inductees to the Maine Music Awards Hall of Fame alongside Don McLean and Howie Day. That same year also brought his nineteenth album, Chasing Beauty which was co-produced by Sugarland's Kristian Bush and Train's Brandon Bush. The following year, he landed another movie placement when his song, "Nellie Bly," was included in the biopic 10 Days in a Madhouse. His next album, The Storyteller's Suitcase, appeared in 2019. ~ Timothy Monger, Rovi 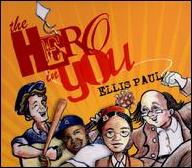 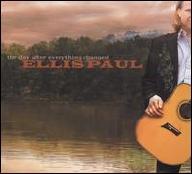 The Day After Everything Changed
2010 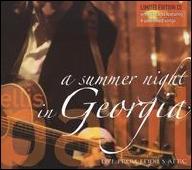 A Summer Night in Georgia
2009 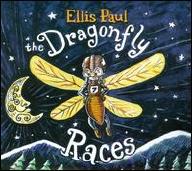 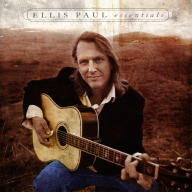 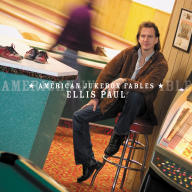 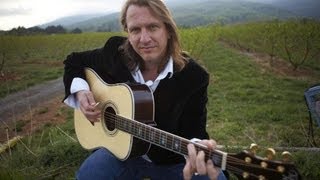 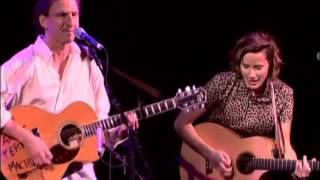 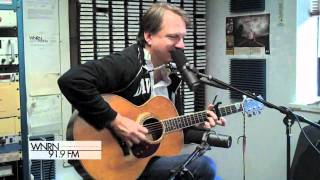 Ellis Paul - Conversation with a Ghost 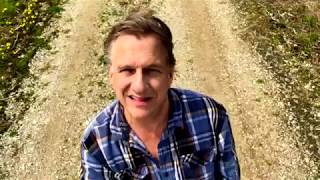 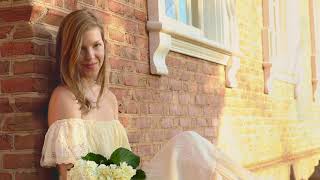 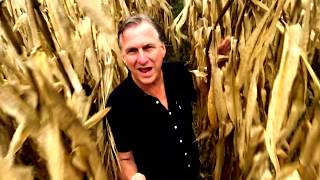 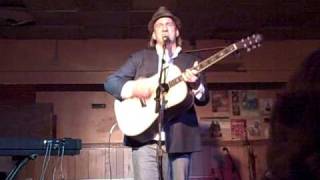