Close
Ralph Bass
from New York, NY
May 1, 1911 - March 5, 1997 (age 85)
Biography
One of the greatest R&B producers of his era, Ralph Bass, though unknown to most, was a key figure in shaping the landscape of popular music. Just a few of the things he is responsible for include: discovering and fostering the career of James Brown, helping to turn Savoy Records into an R&B powerhouse (home to artists such as Charlie Parker and Big Joe Turner) and producing several blues luminaries while at Chess Records. In fact, throughout his long career, Bass held positions at King, Savoy, Chess, Black White, and Federal, in addition to helming several of his own labels.

Born in New York City, Bass got his first start in the music industry in 1947 as a producer and A&R man for the Los Angeles-based Black White Records. While there he recorded sessions for artists such as Jack McVea and Roosevelt Sykes and learned how to, and how not to, run a record company (BW's owner Paul Reiner released so many records he ran the label into the ground). After his stint at BW, Bass formed his own label called Portrait and recorded jazzman Errol Garner, but found that pressing plants refused to work without cash up front. Bass then moved from California to New York to become a staff producer at Herman Lubinsky's Savoy label. Lubinsky, a famously shrewd and scrooge-like record man, was on the verge of turning Savoy into a major player in the R&B and jazz market, he just needed a solid producer. Bass became that producer, recording the droves of budding jazz and soul men who were gigging in New York City, among them Charlie Parker and Billy Eckstine.

After he grew tired of Lubinsky's underhanded tactics and tight purse, Bass accepted a job at Syd Nathan's King Records where he was given a production deal and his own subsidiary, Federal. Though Nathan was just as shrewd as Lubinsky, the two developed a close relationship fueled, no doubt, by the fact that Bass entered a period while at King where everything he produced turned to gold. The streak included finding and producing James Brown. Bass, who originally met resistance when he brought Brown to Nathan's office, eventually produced several of the singer's early hits.

Between the time he left King, and before he became an administrator at Chess Records in the '70s, Bass started several imprints of his own, but always gravitated toward a staff producer role at an established label. While at Chess, Bass produced several successful albums by the label's luminaries, such as Muddy Waters and Howlin' Wolf. In addition to his production duties, Bass has also had several of his compositions recorded throughout the years. ~ Steve Kurutz, Rovi 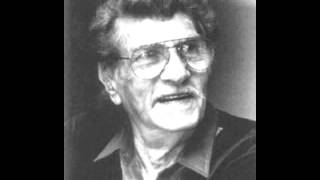 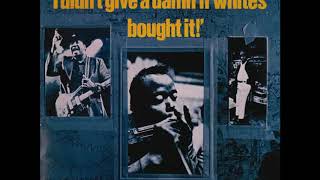 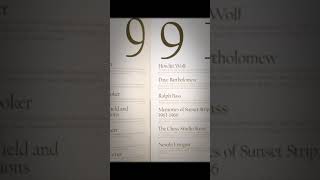 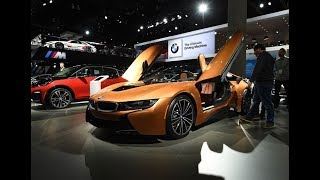 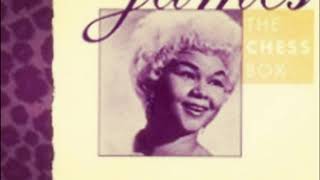 RALPH BASS, THE FRIST RECORD HE REDUCED, AND MANY OTHERS. My father. 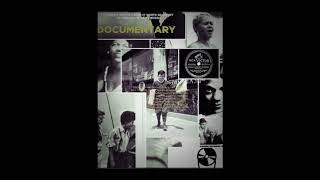 DOCUMENTARY IDEA THE RALPH BASS STORY, BEFORE HE WAS MY FATHER.
Available here: