Close
Leningrad Philharmonic Orchestra
from St. Petersburg, Russia
formed December 25, 1882 - January 1, 1991 (age 108)
Biography
The Leningrad Philharmonic Orchestra has roots dating to 1882, when it was formed for the Court of Tsar Alexander III and called the Imperial Music Choir. Its inaugural concert was given on December 25, 1882, and most of its performances for the next two decades were for Court purposes. The first music director, G. Flige, served from 1882 until 1907, by which time the orchestra was staging public concerts. Under its next director, G. Varlikh, who took the podium in 1907, the orchestra began performing music by contemporary non-Russian composers such as Richard Strauss, who led the group in concert in 1912. Sergey Koussevitzky succeeded Varlikh that same year and the orchestra began performing in the Pavlovsky Vokzal concert hall. It was under Emil Cooper, music director from 1920 to 1923, that the orchestra began receiving state support and started performing in the Great Hall of the Philharmonic, formerly the Court Assembly concert hall.

Cooper presided over many spectacular concerts, including one of Beethoven's Symphony No. 9 featuring nearly 500 performers. Valery Berdyaev and well-known Soviet conductor Nicolai Malko succeeded Cooper. The orchestra was now known as the Leningrad Philharmonic Orchestra, carrying the name of its resident city, which had changed from Petrograd to Leningrad in 1924. By the late 1920s, the LPO had developed the reputation as the Soviet Union's finest orchestra. It attracted many famous conductors during this time, including Bruno Walter, Ernest Ansermet, and Hans Knappertsbusch. Malko was succeeded by Alexander Gauk in 1930. He remained only three seasons, but introduced many new compositions by Russian composers like Prokofiev, Shostakovich, and Myaskovsky. Austrian conductor Fritz Stiedry served as music director from 1934-1937, further developing the orchestra's accuracy and precision.

Yevgeny Mravinsky was appointed music director in 1938 and would serve a half century in that capacity. He premiered many by Shostakovich, including his Symphony No. 5, as a guest conductor in 1937, and the Sixth in November 1939. He also introduced the Prokofiev Sixth in October 1947 and numerous other compositions by Soviet composers. He made many recordings of works by Tchaikovsky, Prokofiev, Shostakovich, and other Russian composers, but usually avoided the studio, preferring the "live concert" venue. Because of the war, the Leningrad Philharmonic was evacuated to Novosibirsk in 1941, where it performed until its 1944 return. It suffered a noticeable decline in its ensemble skills in the postwar era, owing to the death of some of the orchestra personnel and to defections, but Mravinsky, assisted by Kurt Sanderling, gradually rebuilt the LPO and by the late 1960s, it was once again considered a world-class ensemble. Many tours abroad in the 1970s confirmed this judgment. In the last decade or so of Mravinsky's tenure, he was largely inactive, allowing assistant conductors to lead the orchestra. Upon his death, Yuri Temirkanov was appointed music director. In 1991, when the city of Leningrad reverted to its old name of St. Petersburg, the orchestra was renamed the St. Petersburg Philharmonic., Rovi 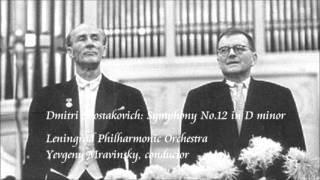 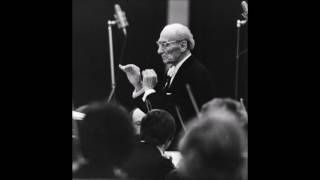 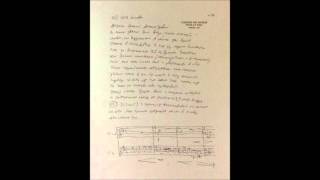 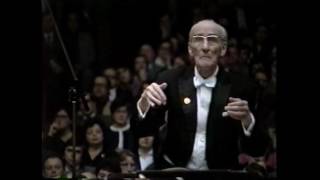 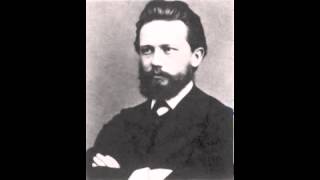