Close
Donavon Frankenreiter
from Downey, CA
December 10, 1972 (age 48)
Biography
Before launching a solo career as the protégé of Jack Johnson, Donavon Frankenreiter began his professional life as a surfer. Born in Southern California on December 10, 1972, he landed a sponsorship with Billabong as a young teenager and moved to Hawaii when he was 14. There, he rented a home from the parents of Jack Johnson, a fellow surfer with an untapped musical talent. The two became fast friends, learning guitar together and hanging out between trips to the beach. Music was always a hobby for Frankenreiter, who began playing guitar in a local rock band called Sunchild during his late teens, but it wasn't until 2002 that he grew confident enough to try a solo career. Meanwhile, Johnson's musical career had taken a meteoric leap, and he was starting his own Brushfire Records label. Frankenreiter reached out to his old friend, who released Frankenreiter's self-titled debut in May 2004. Johnson also made a guest appearance on the record, along with G. Love and Koool G Murder of the Eels.

For his next record, Frankenreiter broke from his mentor's label and partnered up with Lost Highway, which released 2006's Move by Yourself. An EP full of cover songs, Recycled Recipes, appeared in 2007, with the polished full-length Pass It Around following a year later. Around this time, Frankenreiter relocated to Kauai and began gravitating toward Hawaiian instruments like slack key guitar, lap steel, and ukulele. All three figured prominently on his next album, Revisited, essentially a reinterpreted version of his 2004 debut with a tropical island feel. Revisited was released in 2010, as were a second volume of the Recycled Recipes series and a fourth album of original material, Glow. ~ David Jeffries, Rovi 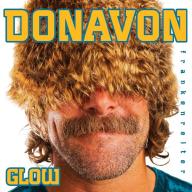 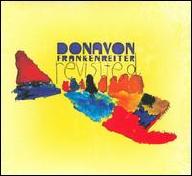 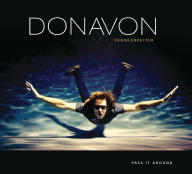 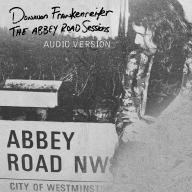 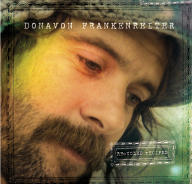 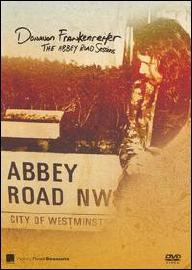 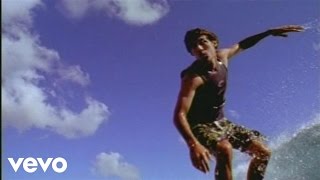 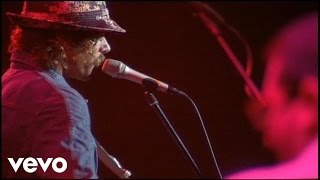 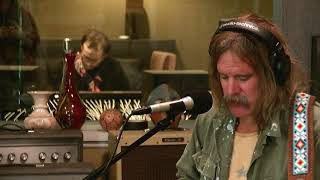 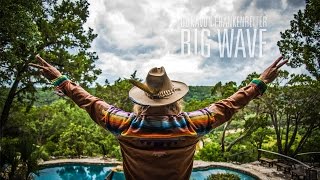 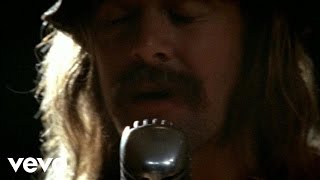 Donavon Frankenreiter - Move By Yourself 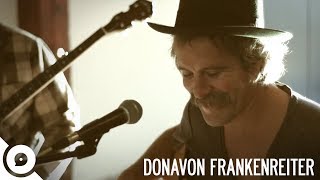 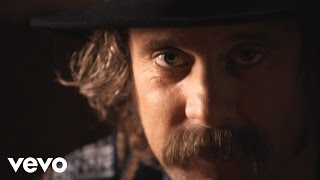