Close
The Lilac Time
from Cornwall, England
formed January 1, 1987 (age 33)
Biography
After establishing a solo career under both his own name and the moniker Tin Tin, Stephen Duffy put together the Lilac Time, which traded his former synth pop excursions for pastoral English pop. Releasing their self-titled debut in 1987, the group went through a few lineup changes over the years to follow, with Stephen and his brother Nick Duffy acting as core members. Their fourth long-player, 1991's Astronauts, hinted at the sound of Duffy's earlier solo career and prompted a hiatus while he went back to recording on his own. Claire Duffy -- then Claire Worrall -- joined the group beginning with their 1999 return, Looking for a Day in the Night, which locked into a gentle folk-rock. In 2006, near the end of a briefer four-year hiatus, their songs were covered on the Duffy/Lilac Time tribute album One Day One of These Fans Will Change Your Life, and the collection Memory Desire: 30 Years in the Wilderness with Stephen Duffy the Lilac Time followed in 2009. Not done yet despite the career retrospectives, their output in the 2010s included tenth album Return to Us, issued in 2019.

Joined by Nick Duffy, Mickey Harris, and Michael Giri, Stephen Duffy crafted several eclectic releases making use of traditional instruments, beginning with the Lilac Time's self-titled debut on Polydor/Mercury in 1988. The next year's Paradise Circus offered a bit of country & western influence, which was largely abandoned on 1990's Love for All. It was partially produced by XTC's Andy Partridge. The band broke up after 1991's Astronauts, as Duffy resumed work as a solo artist.

He released a handful of Brit-pop-inspired full-lengths during the '90s before re-forming the Lilac Time for 1999's Looking for a Day in the Night, this time with Nick, Claire Worrall, and Melvin Duffy (no relation). Lilac6 followed on Cooking Vinyl in 2001, the same year Stephen Duffy released Compendium: The Fontana Trinity, a collection of select songs from the first three Lilac Time albums along with B-sides from the same period. The melancholic Keep Going arrived in 2003 under the name Stephen Duffy the Lilac Time.

For the next few years, the band took a break while Duffy collaborated and toured with English pop superstar Robbie Williams. They returned with Runout Groove in 2007, and the following year, Worrall and Duffy married. In 2009, a documentary, Memory Desire: 30 Years in the Wilderness with Stephen Duffy the Lilac Time, made the film festival circuit, accompanied by a 36-track collection of the same name consisting of solo and Lilac Time material.

After another brief hiatus, the three Duffys began working on material together in 2013. With Melvin Duffy contributing pedal steel, the love-themed (and accurately titled) No Sad Songs saw release on Tapete Records in 2015 and was followed quickly by a limited-edition vinyl EP, Prussian Blue. It featured a remix of the No Sad Songs tune plus three live recordings of earlier songs. After a move to BMG, the Lilac Time offered Return to Us in 2019. It was motivated by wanting to offer reassurance in the face of world events. ~ Marcy Donelson & Steve Huey, Rovi 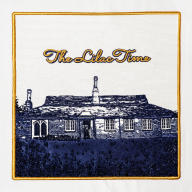 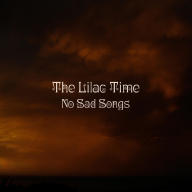 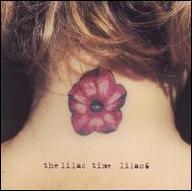 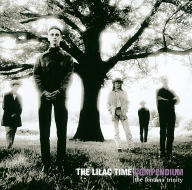 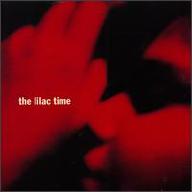 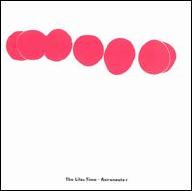 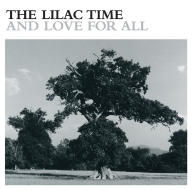 And Love For All
1990
Videos
Close 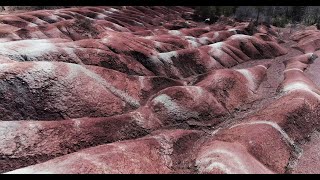 The Lilac Time - The Hills Of Cinnamon (Official) 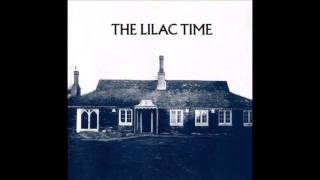 The Lilac Time - Return To Yesterday 1987 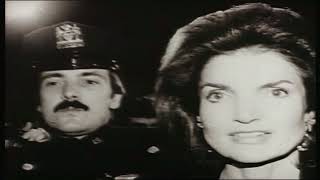 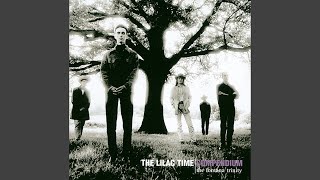 She Still Loves You 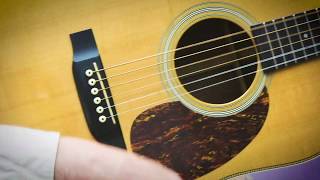 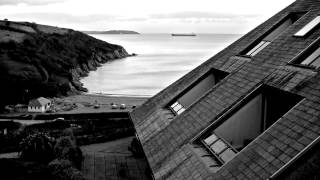 The Lilac Time - She Writes a Symphony (official) 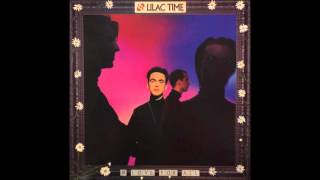