Close
Larry Parnes
from Willesden, London, England
January 1, 1930 - August 4, 1989 (age 59)
Biography
Larry Parnes was the first major British rock manager, working with Tommy Steele, Billy Fury, Joe Brown, and a host of singers with improbable show business names, including Duffy Power, Johnny Gentle, Marty Wilde, Vince Eager, and Dickie Pride. Indeed, Parnes' stable encompassed most of the most successful pre-Beatles British rock singers. The Beatles and other groups of the British Invasion, however, brought an end to his reign, as their superior musical quality and more individualistic attitudes made the kinds of acts with whom Parnes worked passe.

Parnes was a shopkeeper who got involved in theater production and club management in the mid-'50s. He got into music management with Tommy Hicks who, as a renamed Tommy Steele, was Britain's first rock star, or sort of rock star, as a much watered-down counterpart to American singers like Elvis Presley. Fury and the others followed by the end of the '50s. Although some, such as Fury and Power, had some genuine talent as rock singers, it's fair to say that Parnes' performers were groomed as teen idols, rock music being a convenient way to eventually establish all-around entertainers who could also work in straight pop music, variety shows, and film. Image, more than content, was essential to the appeal of Parnes' protégés, although in some cases it wasn't enough to guarantee large record sales. He was also a leading organizer of British package tours, and brought in American rock stars Eddie Cochran and Gene Vincent for a fateful 1960 tour in which Cochran died in a car crash.

Parnes had his fleeting contact with the Beatles and the Liverpool rock scene in 1960, when he put on Gene Vincent's concert there, with local Liverpool bands filling out the bill. Parnes then held auditions in Liverpool for groups to back solo singers that he managed on-stage. One of those groups were the Beatles, who backed Johnny Gentle on a short Scottish tour in mid-1960, although Parnes didn't work with them again. It would be foolish, though, to criticize Parnes for missing his chance to sign and groom the Beatles; at that point they were just another Liverpool rock band, and not nearly as good as they were when they were signed by Brian Epstein a year and a half later. In Johnny Rogan's -Starmakers Svengalis, it was reported that Parnes missed a chance in late 1962 to become a co-promoter of Beatles live concerts, a decision that could have cost him a great deal of money.

Parnes' power in the business eroded with the rise of the Beatles. Although he did handle the Tornadoes (of Telstar fame) for a while, he never did get heavily involved with the more group-oriented British rock scene that gained ascendancy over solo acts from 1963 onward. ~ Richie Unterberger, Rovi 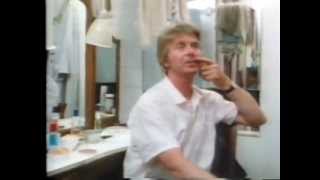 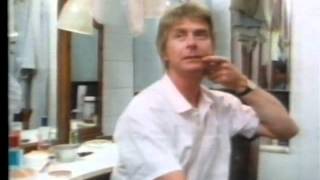 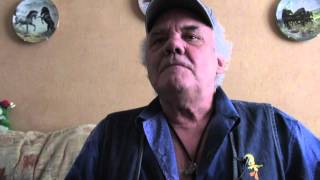 Jackie Lynton being out on the road with Larry Parnes 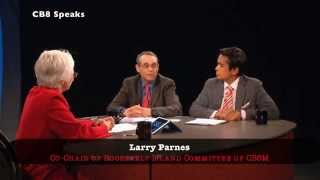 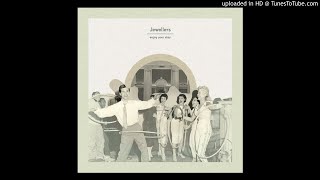 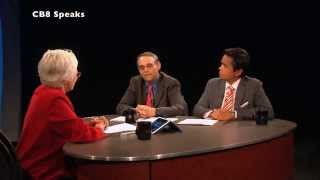