Close
Stefan Grossman
from Brooklyn, NY
April 16, 1945 (age 76)
Biography
Guitarist, educator, and historian Stefan Grossman was a student of acoustic blues and gospel singer/guitarist Rev. Gary Davis. Beginning when he was 15, Grossman studied with Davis on weekends, spending eight to ten hours at his house in Harlem, absorbing all he could. After studying with Davis for eight years in high school and college, he learned and studied with other country blues guitarists: Mississippi John Hurt, Son House, Skip James, Mance Lipscomb, and Fred McDowell. Other early influences for Grossman included Elizabeth Cotten, Sam McGee, Willie Brown, and Charley Patton.

In the early '60s, Grossman formed the Even Dozen Jug Band and worked with the political rock band the Fugs before moving to Great Britain. In 1968, he co-founded Kicking Mule Records with Ed Denson, a label that showcased idiosyncratic acoustic blues and folk guitar styles. The co-founders dissolved their partnership in the mid-'80s, but Kicking Mule's catalog was purchased by Fantasy Records. Some of the vinyl sides have seen the light of day on compact disc. From 1967 to the early '80s, Grossman lived in Great Britain, where he carved a reputation on the European blues and folk festival circuit, playing with British-raised acoustic guitarists like John Renbourn and John Fahey.

Grossman's solo discography goes all the way back to 1966, when he recorded How to Play Blues Guitar for Elektra Records; his sessionography also includes recordings with the Even Dozen Jug Band (which also included such future luminaries as John Sebastian, Maria Muldaur, and David Grisman) as well as albums by Paul Simon, John Fahey, Charlie Musselwhite, and Happy Traum. In the early '80s, Grossman began a long relationship with Shanachie Records of Newton, NJ, recording extensively and issuing such albums as Shining Shadows (1988), Guitar Landscapes (1990), Love, Devils the Blues (1992), Northern Skies, Southern Blues (1997), and Shake That Thing: Fingerpicking Country Blues (1998) for the label. He also helped Shanachie launch their Guitar Artistry imprint series, showcasing such artists as himself, Renbourn, and Traum. While based in northwest New Jersey, Grossman toured infrequently and concentrated his efforts on running his Vestapol instructional video business, releasing videos (many of which are now available on DVD) by guitarists ranging from Merle Travis and Chet Atkins to Dave Van Ronk and Brownie McGhee.

During the 2000s, Grossman could be found recording in duo and trio settings (2007’s Bermuda Triangle Exit with Tokio Uchida and Played a Little Fiddle with Danny Kalb and Steve Katz) and releasing the results on his Guitar Workshop label -- which also issued albums by the likes of Davy Graham, Happy Traum, and David Laibman as well as archival recordings and a number of various-artist collections. In 2006 he began touring once again, making appearances in the U.S., England, Europe, and Japan. Grossman remains one of the world's foremost authorities on acoustic blues guitar. ~ Richard Skelly, Rovi 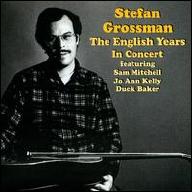 The English Years: In Concert
2014 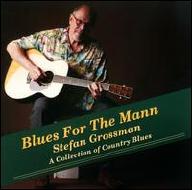 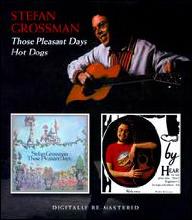 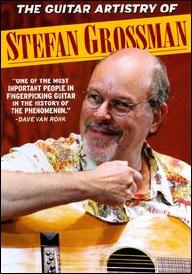 The Guitar Artistry of Stefan Grossman
2011 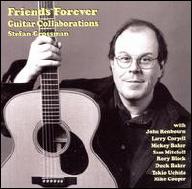 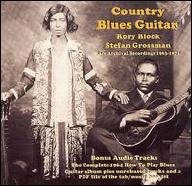 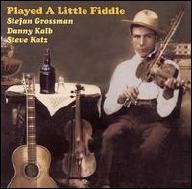 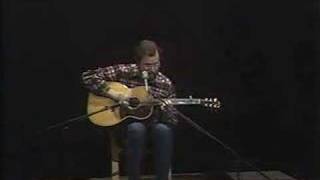 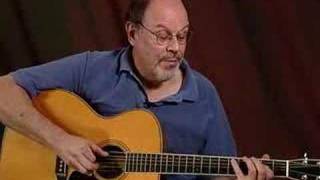 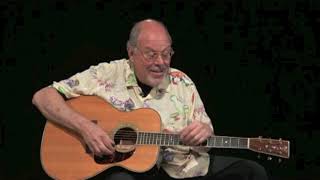 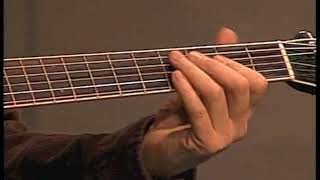 Blues For The Mann performed by Stefan Grossman 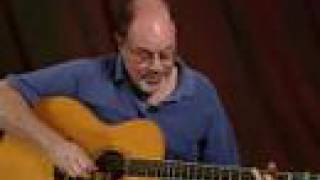 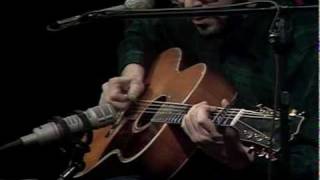 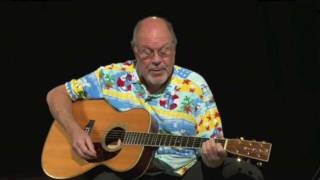