Close
Jack Endino
Biography
Jack Endino, who made his humble start in 1985 with a five-dollar-an-hour basement studio and a band named Skin Yard, would go on to produce records for some of rock's rawest and most influential bands. By the mid-'90s -- having worked with Nirvana, Mudhoney, Soundgarden, and Tad -- Endino had become synonymous with loud, unpolished, underground rock -- what the media labeled grunge.

In the two years to follow, Endino recorded Mudhoney's classic Superfuzz Bigmuff, Screaming Trees' Buzz Factory, and Tad's God's Balls. It was during this time that Endino received a call from an unknown local musician named Kurt Cobain and ended up recording a ten-song demo for Cobain's yet-unnamed band (five of these rough demo songs would later appear on Nirvana's Incesticide). Thinking the group showed as much promise as any of the other Seattle-area bands he had been recording, Endino sent a copy of the demo to Sub Pop co-founder Jonathan Poneman.

In 1988 he recorded Nirvana's debut LP, Bleach, which was released on Sub Pop in 1989. Recorded for 606 dollars and 17 cents on an eight-track machine, this recording showcases Endino's knack for capturing raw energetic performances despite technological/financial limitations. Following Bleach, Endino would record Mudhoney's self-titled album, the Afghan Whigs' Up in It and Gas Huffer's Janitors of Tomorrow before leaving Reciprocal Recording in 1991 to pursue a career as freelance producer/engineer.

During the early/mid-'90s Jack Endino worked on records in his hometown of Seattle, as well as abroad in Europe, Brazil, Australia, Canada, and Mexico. On the home front he worked on the Supersuckers' album The Smoke of Hell, Seven Year Bitch's Viva Zapata, and Mudhoney's My Brother the Cow. Abroad he worked with the band Titãs, earning two gold and two platinum records in Brazil. He also appeared in the 1996 movie #Hype! (about the explosive Seattle music scene), in which he was humorously labeled "the godfather of grunge."

The late '90s found Endino still going strong with a whole new generation of loud rock bands. Some noteworthy post-grunge records include the Murder City Devils' Empty Bottles, Broken Hearts, Black Halos' The Violent Years, Zen Guerrilla's Shadows on the Sun, and Nebula's To the Center. As of 2001, having completed an album for the Irish band Therapy? titled Shameless, he is still extremely active as a producer and, occasionally, as a musician. ~ Solar Marquardt, Rovi 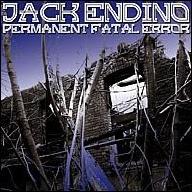 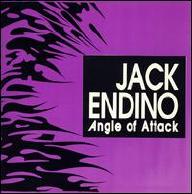 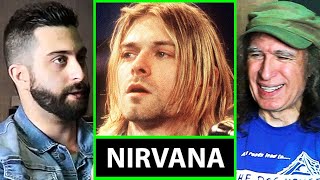 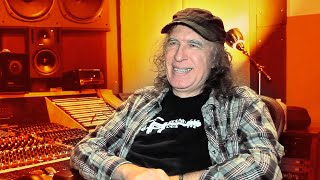 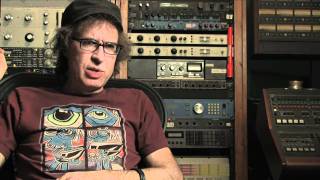 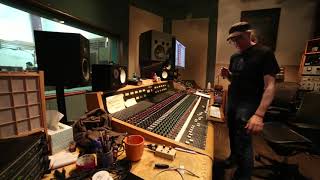 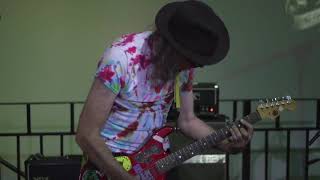 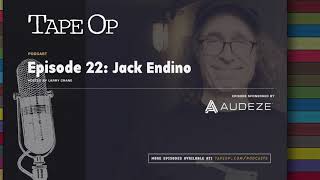