Close
Demdike Stare
from Lancashire, England
formed January 1, 2009 (age 12)
Biography
Demdike Stare, a duo of obsessive cratediggers from Manchester, England, produce a wide range of haunting electronic music that spans dark ambient, dub, and mutations of jungle and grime. The project's name is a reference to the infamous 1612 witch trials centered around Pendle Hill in Lancashire; Elizabeth Southerns, better known as Demdike, was the ringleader of the Pendle Witches. Demdike Stare's earliest vinyl releases, collected on CD as Symbiosis (2009) and Tryptych (2011), were rooted in dub and the stark minimalism of techno, and infused with exotic rhythms and samples, at times having a disturbingly otherworldly quality, as though transmitted from the other side. The group's subsequent recordings, such as 2016's Wonderland, gradually became more informed by U.K. club culture, with a heavier presence of mangled breakbeats and blown-out bass.

Demdike Stare were founded in 2009 in Manchester by two well-known characters from that city's music scene. Miles Whittaker, half of the respected dub techno duo Pendle Coven, has also recorded under the monikers MLZ and Daughter of the Industrial Revolution. Sean Canty is a renowned vinyl obsessive who worked at the label Finders Keepers and could often be found digging in the crates of local record shops for rare wax nuggets. In Demdike Stare, Canty's love for ultra-rare Middle Eastern soundtrack albums and icy Scandinavian drone music came together with Whittaker's decade and a half of production expertise. Their 2009 debut album, Symbiosis, was originally released as two separate ultra-limited vinyl EPs (300 copies each), and was fittingly first issued in CD format less than a week before Halloween.

The following year, the duo produced a trio of limited-edition vinyl releases: the two-track Forest of Evil, Liberation Through Hearing, and Voices of Dust. They were compiled in early 2011 for a triple-CD set, Tryptych, which added roughly 40 minutes of new material. In December 2011, the duo started the limited vinyl Elemental series with parts one and two packaged in a gatefold sleeve with free spaces intended for storage of parts three and four. Parts three and four arrived the following month, while a double-CD set, issued that March, compiled the vinyl releases (though four of the tracks appeared in alternate-mix form).

Following Elemental, Demdike Stare released seven volumes of Testpressing 12" singles, which explored influences such as jungle and grime, in addition to several experimental mixtapes. In late 2016, the duo surprise-released a new double LP titled Wonderland, their most dancefloor-minded full-length to date. The album's triple-CD configuration included all of the tracks from the Testpressing series. Two years later, the duo issued Passion, another set of abstract club mutations. ~ John Buchanan, Rovi 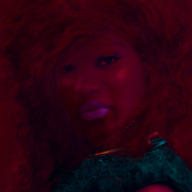 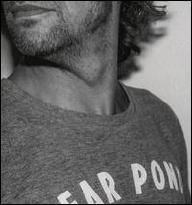 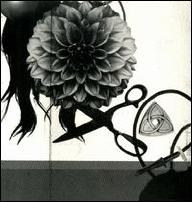 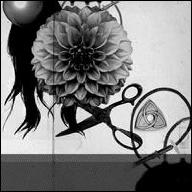 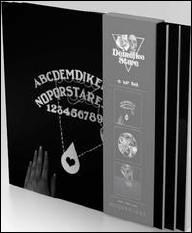 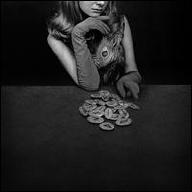 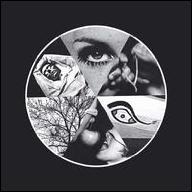 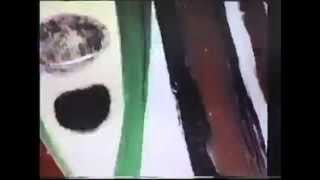 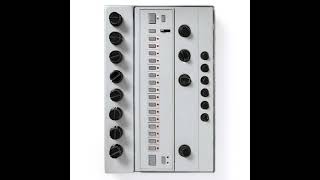 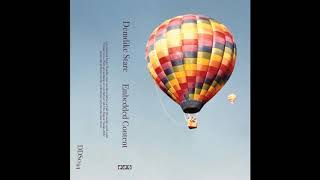 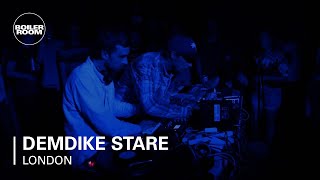 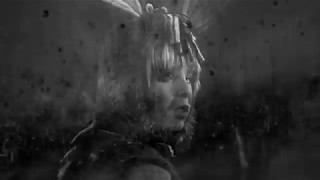 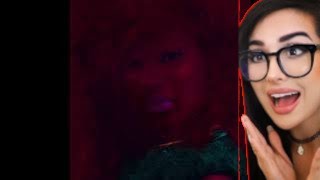 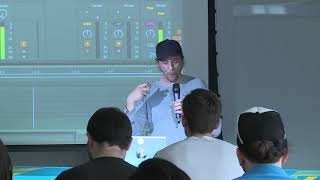