Close
Love
from Los Angeles, CA
formed January 1, 1965 - January 1, 2006 (age 41)
Biography
One of the best West Coast folk-rock/psychedelic bands, Love may have also been the first widely acclaimed cult/underground group. During their brief heyday -- lasting all of three albums -- they drew from Byrds-ish folk-rock, Stones-ish hard rock, blues, jazz, flamenco, and even light orchestral pop to create a heady stew of their own. They were also one of the first integrated rock groups, led by genius singer/songwriter Arthur Lee, one of the most idiosyncratic and enigmatic talents of the '60s. Stars in their native Los Angeles and an early inspiration to the Doors, they perversely refused to tour until well past their peak. This ensured their failure to land a hit single or album, though in truth the band's vision may have been too elusive to attract mass success anyway.

Love was formed by Lee in the mid-'60s in Los Angeles. Although only 20 at the time, Lee had already scuffled around the fringes of the rock and soul business for a couple of years. In addition to recording some flop singles with his own bands, he wrote and produced a single for Rosa Lee Brooks that Jimi Hendrix played on as session guitarist. Originally calling his outfit the Grass Roots, Lee changed the name to Love after another Los Angeles group called the Grass Roots began recording for Dunhill. Love's repertoire would be largely penned by Lee, with a few contributions by guitarist Bryan MacLean.

Inspired by British Invasion bands and local peers the Byrds, Love built up a strong following in hip L.A. clubs. Soon they were signed by Elektra, the noted folk label that was just starting to get its feet wet in rock (it had recorded material by early versions of the Byrds and the Lovin' Spoonful, and had just released the first LP by Paul Butterfield). Their self-titled debut album (1966) introduced their marriage of the Byrds and the Stones on a set of mostly original material and contained a small hit, their punk-ish adaptation of Bacharach/David's My Little Red Book.

Love briefly expanded to a seven-piece for their second album, Da Capo (1967), which included their only Top 40 hit, the corkscrew-tempoed Seven Seven Is. The first side was psychedelia at its best, with an eclectic palette encompassing furious jazz structures, gentle Spanish guitar interludes, and beautiful Baroque pop with dream-like images (She Comes in Colors). It was also psychedelia at its most reckless, with the whole of side two taken up by a meandering 19-minute jam. It was still a great step forward, but by mid-1967, the band was threatening to disintegrate due to drugs and general disorganization.

The group was in such sad shape, apparently, that Elektra planned to record their third album with sessionmen backing Lee (on his compositions) or MacLean (on his compositions). Work on two tracks actually commenced in this fashion, but the shocked band pulled themselves together to play their own material again, resulting in one of the finest rock albums of all time, Forever Changes. An exceptionally strong set of material graced by captivating lyrics and glistening, unobtrusive horn and string arrangements, it was not a commercial hit in the U.S. (though it did pretty well in Britain) but remains an all-time favorite of many critics.

Just at the point where they seemed poised to assert themselves as a top band, Love's first and best lineup was broken up in early 1968, at Lee's instigation. Several albums followed in the late '60s and early '70s that, though credited to Love, are in reality Lee and backup musicians -- none of whom had skills on the level of Bryan MacLean or the other original Love men. Lee largely forsook folk-rock for hard rock, with unimpressive results, even when he was able to get Jimi Hendrix to play on one track. The problems ran deeper than unsympathetic accompaniment: Lee's songwriting muse had largely deserted him as well, and nothing on the post-Forever Changes albums competes with the early Elektra records.

Lee released a solo album in the early '70s, and then put another Love together for one last effort in 1974, but basically Love/Lee (the two had in effect become synonymous) ground to a halt in the mid-'70s. Lee sporadically recorded and performed in the years following without coming up with anything resembling a unified full-length studio statement, though some scattered live and studio recordings appeared, including a 1994 single on the tiny Distortions label.

In 1995, Rhino Records released the compilation Love Story 1966-1972 around which time the label also bailed Lee out of jail after he was arrested for trying to set his ex-girlfriend's apartment on fire. Lee's troubles continued the following year after he was again arrested after shooting a gun in the air during an argument with a neighbor. He was subsequently convicted for illegal possession of a firearm, and due to a prior drug offense in the '80s, was sentenced to eight to 12 years in prison under California's three strikes law. In 2000, Rhino issued an expanded version of Love's classic Forever Changes and helped reignite interest in Lee. In 2001, a California federal appeals court found the prosecutor at Lee's trial guilty of misconduct and reversed the charges against Lee who was then freed. Buoyed by renewed fan support, Lee toured with a new Love lineup playing Forever Changes in full and even received a Living Legend Award at the 2004 NME Awards. In 2006, Lee was diagnosed with acute myeloid leukemia and underwent three bouts of chemotherapy as well as a bone marrow transplant before his condition worsened. He passed away on August 3, 2006, at Memphis, Tennessee's Methodist University Hospital. ~ Richie Unterberger, Rovi 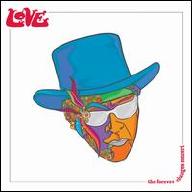 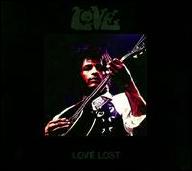 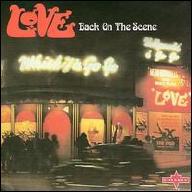 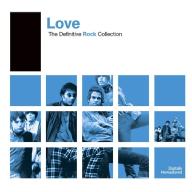 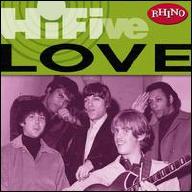 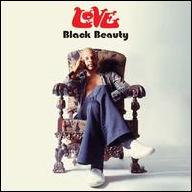 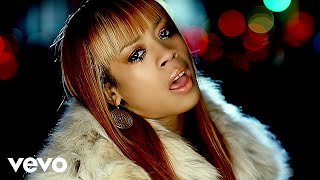 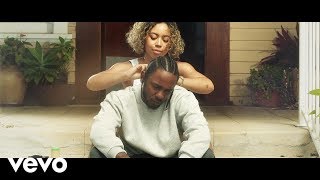 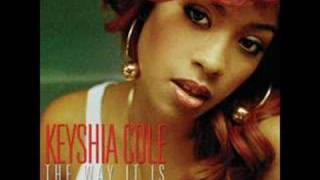 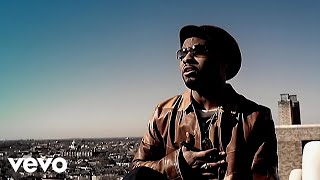 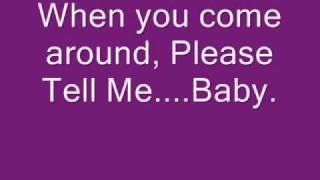