Close
Steve Angello
from Athens, Greece
November 22, 1982 (age 38)
Biography
House producer Steve Angello is known for his remixes and own tracks, his founding of Size Records, and his membership in Swedish House Mafia. Born Steve Josefsson Fragogiannis in Athens, Greece to a Greek father and a Swedish mother, he grew up in in Stockholm, Sweden. He founded Size Records in 2003 and inaugurated the label with the self-billed Simplicity EP. Subsequent releases were also produced by Angello, though often under monikers such as the Sinners, General Moders, and Who's Who? -- the former two also comprised of Sebastian Ingrosso -- while latter-day releases featured other producers such as Luke van Scheppingen (aka Laidback Luke) and Chinedum Nwosu (Innersphere). Also in 2003, Angello released his full-length solo debut album, Tracks, on the German label Konvex .

In 2004, Angello enjoyed his biggest hit to that point, "Woz Not Woz," a collaboration with Eric Prydz for Subliminal Records. Another big splash was made with his remix of Eurythmics' "Sweet Dreams (Are Made of This)." A solo release on Subliminal, Acid/Euro, followed a year later. In 2006 Angello scored an even bigger hit, "Tell Me Why," this one a collaboration with Axwell as Supermode. The popularity of "Tell Me Why" made 2006 a big year for Angello: a solo release of his, "Teasing Mr. Charlie," also became a hit, and he was given the opportunity to release full-length CDs via Ministry of Sound (Sessions) and Mixmag (Stadium Electro). Angello's hit streak continued in 2007 with "Get Dumb," which, like "Tell Me Why" before it, was released on Data Records, a Ministry of Sound affiliate. Sizeism, a two-CD showcase of the Size Records style, was also released via Ministry of Sound in 2007. Another mix, Subliminal Sessions Winter 2009, closed out the decade.

During the early 2010s, Angello's greatest commercial success came as a member of Swedish House Mafia, a group that amassed six multi-platinum singles, as well as two platinum albums, in their native country. He remained busy on his own, both during the group's existence and immediately afterward, with tracks such as "Open Your Eyes," "Wasted Love," and "Children of the Wild," as well as remixes of material by Cheryl, Depeche Mode, and Coldplay. Wild Youth, a collaborative album led by singles like "Children of the World" (featuring Mako) and "Wasted Love" (featuring Dougy), nearly topped Billboard's Top Dance/Electronic Albums chart in 2016. The next year, he issued the Genesis EP, featuring the singles "Breaking Kind" with Paul Meany and "Rejoice" with T.D. Jakes. He completed the EP trilogy with Inferno and Paradiso in 2017 and issued "Nothing Scares Me Anymore," whose original vocals by Brandon Flowers were replaced by Sam Martin. These songs would all land on his concept album Human, which arrived in 2018. ~ Jason Birchmeier, Rovi 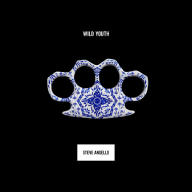 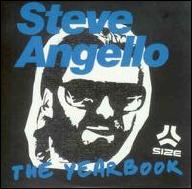 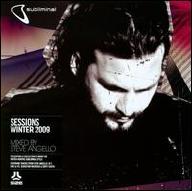 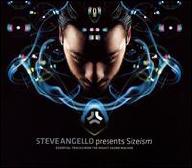 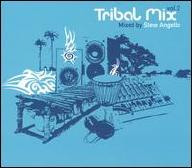 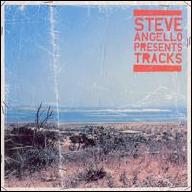 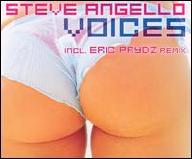 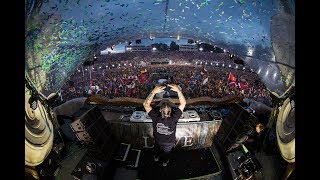 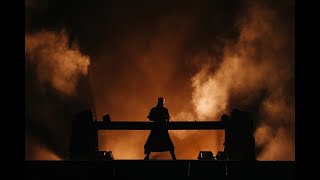 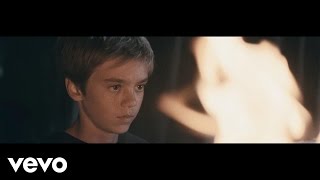 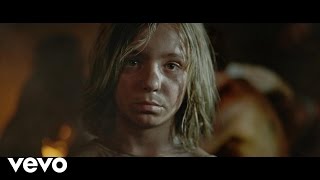 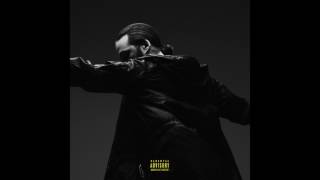 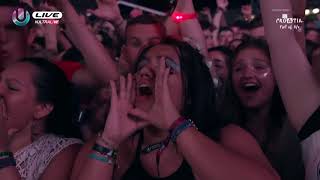 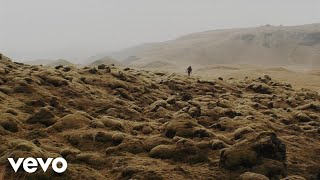