Close
Mungo Jerry
from England
formed January 1, 1970 (age 50)
Biography
Led by the heroically sideburned Ray Dorset, Mungo Jerry rose to overnight fame with their debut single, 1970's "In the Summertime," a loose-limbed celebration of the carefree summer months set to a rollicking acoustic accompaniment that invoked the sounds of skiffle and jug band music in its playful approach to the blues. "In the Summertime" would become and remain their signature song, but it was also the basis for a long and successful career for Dorset, who continued to tour and record under the Mungo Jerry banner half-a-century after the band made their debut. The playful acoustic sound of that effort would give way to a more full-bodied approach on 1971's You Don't Have to Be in the Army and 1972's Boot Power, and tougher electric arrangements would dominate 1976's Impala Saga and 1977's Lovin' in the Alleys, Fightin' in the Streets. But the playful, good-time spirit of Mungo Jerry would almost always shine through, even on latter-day experiments like 2001's Candy Dreams, which featured several electronic reggae tracks, and the rockabilly leanings of 2007's Naked - From the Heart.

Mungo Jerry were formed in 1970 by singer/guitarist Ray Dorset, who was fascinated with early rock & roll sounds, as well as skiffle and blues. The other original members were Mike Cole on upright bass; Paul King on guitar, kazoo, and jug; Joe Rush on washboard; and Colin Earl on keyboards. Dorset and Earl had first hooked up in the Good Earth, a group with a mixed rock & roll and blues sound that cut some tracks for the mid-priced Saga label, none of which sold. Cole, King, and Rush came aboard, and the Mungo lineup was complete. The name Mungo Jerry -- from a T.S. Eliot poem -- came next, along with a contract from Pye Records.

The quartet had a pleasing, low-key jug band sound, folk-like but also bluesy, which was unusual at a time when most British bands into the blues were shooting for high-wattage virtuosity. They sounded less like Cream or Blind Faith and a lot more like Jesse Fuller or Tampa Red. Mungo Jerry became one of the very first acts placed on Pye's new Dawn Records imprint, a progressive label that was intended to update Pye's image. In May of 1970, following an appearance at the Newcastle Hollywood Festival, their debut single "In the Summertime," written by Ray Dorset, was released. An easygoing, catchy skiffle-like piece reflecting the mood of the season in its title was an instant hit, shooting to number one in England in only two weeks and riding the charts for much of the summer. Concerts and television appearances followed in profusion. The song was a Top Ten hit in America, riding the charts for weeks, and was a success in practically every country in which it was released, ultimately selling between eight and 16 million copies around the world.

A self-titled debut album was rush-released to capitalize on the hit. By the time the LP was recorded, washboard player Rush was gone, and Cole had left by the time the record was issued, departures that started a dizzying series of personnel changes. The group's second single, "Baby Jump," was a chart-topper in England but didn't fare as well overseas; the song heralded a second album, Electronically Tested, which was followed by a third, You Don't Have to Be in the Army, that same year with a parallel U.S. release, Memoirs of a Stockbroker (issued by Janus Records). "Maggie," "Johnny B Badde," "Mighty Man," "Lady Rose," and "You Don't Have to Be in the Army to Fight in the War" all charted in England and got decent, if not spectacular, airplay at various other points around the globe.

The membership of Mungo Jerry began coming apart almost from the outset of their success. Cole, who was replaced by John Godfrey, led to the exodus of King and Earl, although their exit was somewhat more acrimonious. They attempted to take the name Mungo Jerry, but Dorset, as the singer, guitarist, and songwriter, held onto the handle. Instead, King and Earl cut solo albums for Pye and went on the road as the King Earl Boogie Band, with former bandmate Rush in the lineup. Meanwhile, Dorset recruited keyboard player Jon Pope and drummer Tim Reeves for Mungo Jerry.

Essentially, from 1972 onward, Dorset was Mungo Jerry, much in the same way that Ian Anderson was Jethro Tull in the eyes of his fans. Drummer Paul Hancox (ex-Chicken Shack), bassist (and future Ozzy Osbourne alumnus) Bob Daisley, and keyboard man John Cook passed through, as did piano player Ian Milne and guitarist Dick Middleton, and that was just during the band's time on Pye through 1975. In the later '70s, when the band was signed to Polydor, original members Earl and Rush were back in the lineup; they eventually dropped out again and formed a group called Skeleton Crew.

Mungo Jerry's chart hits stopped coming, but they continued to attract audiences on-stage everywhere, from Eastern Europe to the Middle East. Dorset attempted a solo career but found himself unable to emerge from the shadow of his group's identity. His solo albums, including 1987's A Case for the Blues (featuring Peter Green on guitar), failed to attract any attention. Decades after the band's founding, Mungo Jerry, which could consist of any lineup from a quartet to just Dorset with taped accompaniment, continued to work on-stage and "In the Summertime" remained their signature tune, still receiving perennial airplay during the warmer months around the world.

Reggae artist Shaggy recorded a cover version of "In the Summertime" in 1995, which hit the charts worldwide, and in 2010 Dorset re-recorded it (as Mungo Jerry Bluestone featuring MC Skibadee) to celebrate the song's 40th anniversary. Occasional albums have appeared under the Mungo Jerry name in the 21st century, including 2001's Candy Dreams, 2003's Adults Only, 2007's Naked - From the Heart and When She Comes, She Runs All Over Me, 2012's Cool Jesus, and 2018's 100% Live in Baden Baden. 2019 saw the release of Gold, an ambitious three-CD, 45-track box set that included all of Mungo Jerry's U.K. hits of the '70s, as well as a bonus 15-track LP pressed on gold-colored vinyl. ~ Bruce Eder & Steve Leggett, Rovi 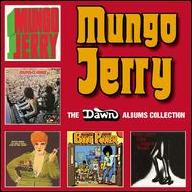 In the Summertime with Mungo Jerry
2014 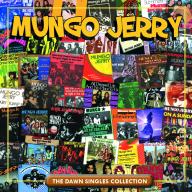 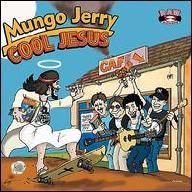 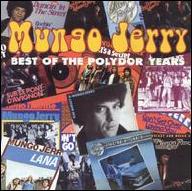 The Best of the Polydor Years
2004
Videos
Close 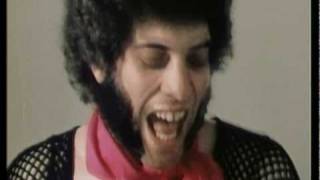 Mungo Jerry - In The Summertime ORIGINAL 1970 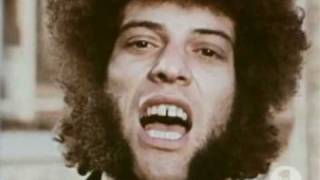 Mungo Jerry - In the summertime 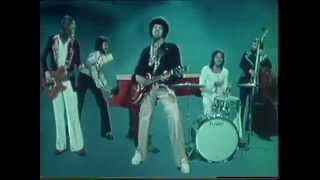 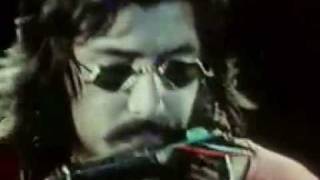 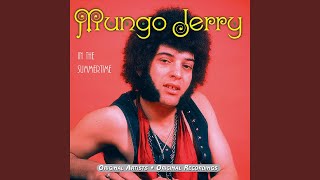 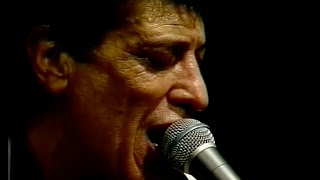 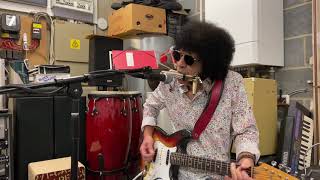