Close
Simon Napier-Bell
from Ealing, London, England
January 1, 1939 (age 83)
Biography
Simon Napier-Bell has worn several hats in the course of a decades-long career in the music business: manager, producer, songwriter' and author. It's as a manager that he chalked up his greatest notoriety, handling the Yardbirds (rather briefly), Marc Bolan, Bolan's early group, John's Children, Japan, and others. Although music production was not his forte as much as music management was, he also ended up producing some material by acts that he managed as well. Napier-Bell had ambitions of becoming a jazz trumpeter as a teenager, trying to make it as a musician for a while in Canada before giving that up. After working for his father's film company in the early '60s, he got involved in pop music management in the mid-'60s, first with the forgotten interracial duo of Nicky Scott and Diane Ferraz. Napier-Bell's knack for generating publicity, however, did catch the attention of the Yardbirds, looking for a new manager in 1966 after letting Giorgio Gomelsky go. Napier-Bell and the Yardbirds didn't work together long, but their association did take in their best studio album, The Yardbirds (aka Roger the Engineer). Napier-Bell co-produced the album with Yardbirds bassist Paul Samwell-Smith, though it's likely that Samwell-Smith did more on the purely musical end. Samwell-Smith left the group right after the album, and Simon Napier-Bell, with barely any musical production experience to his name, was credited as producer of one of the most innovative rock singles of the '60s. This was the Yardbirds' Happenings Ten Years Time Ago (1966), the only single released by the band while both Jeff Beck and Jimmy Page were in the lineup.

In 1966, Napier-Bell also, rather by accident, helped write a huge hit single for Dusty Springfield, You Don't Have to Say You Love Me. Springfield had come across an Italian song while competing at the San Remo Music Festival, and wanted it to be set to English lyrics. According to Napier-Bell, he dashed off the English words, in collaboration with #Ready Steady Go television producer Vicki Wickham, in the space of part of an evening. That was enough to give Napier-Bell a wealth of songwriting royalties, not only from Springfield's hit but from various other cover versions, including Elvis Presley's.

Around the time his partnership with the Yardbirds was hitting the skids, Napier-Bell took on management of John's Children, a mod group more noted for their capacity for outrage than their musical talents. Napier-Bell gave the group his all, though, arranging for the psychedelic backing to their first single, Smashed Blocked (which he co-wrote), to be recorded by Los Angeles session musicians, and for Jeff Beck, then-recently departed from the Yardbirds, to play guitar on their B-side, But She's Mine. He also overdubbed their fake live debut LP, Orgasm! with audience screams from the soundtrack of A Hard Day's Night, although the controversial title insured its withdrawal from release for years. Then he helped arrange for one of his other clients, Marc Bolan, to replace guitarist Geoff McClelland in John's Children, although Bolan only stuck around for a few months and a few tracks.

In the late '60s and early '70s, Napier-Bell worked on record production with acts including the Scaffold (with Paul McCartney's brother, Mike McGear), Forever More (which included musicians who would be in the Average White Band) and others. Napier-Bell took the mantle of record producer rather frivolously; he got advances from record labels for groups that did not exist, and relied heavily on session musicians to complete the music for his more mediocre protégés. After taking a break from the music business for the first half of the '70s, Napier-Bell re-entered the fray as both manager and producer for Japan, sticking with them for a few lean years before they became British stars at the beginning of the early '80s. Japan split soon after that, but then Napier-Bell scored his biggest commercial coup as manager of Wham! Napier-Bell also wrote a fanciful memoir of his experiences in the '60s, -You Don't Have to Say You Love Me, in which he emphasized his flair as a raconteur more than the music or penetrating analysis of the innards of pop management. ~ Richie Unterberger, Rovi 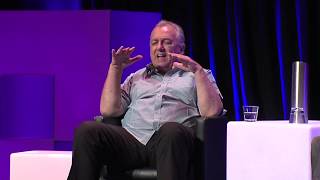 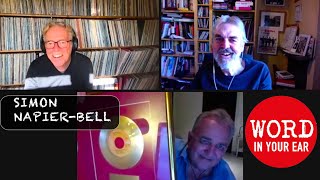 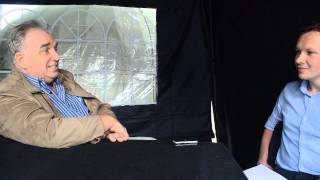 Simon Napier-Bell on Wham! and the current music industry 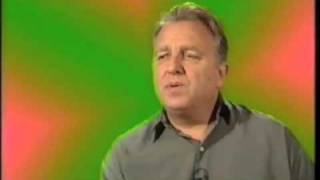 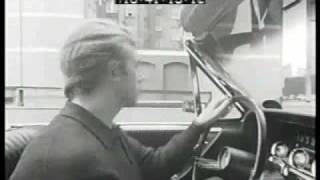 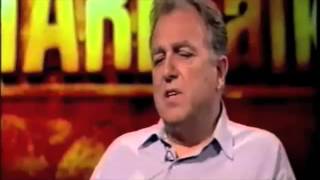