Close
John Bunch
from Tipton, IN
December 1, 1921 - March 30, 2010 (age 88)
Biography
John Bunch had a long and distinguished career even if his abilities as an accompanist and supportive player sometimes led to him being taken for granted. He started on piano when he was 11 and within a year was playing in local clubs. Bunch, a flexible pianist who was most inspired by Teddy Wilson, generally played locally until working with the big bands of Woody Herman (1956-1957), Benny Goodman, and Maynard Ferguson (1958) when he was already in his mid-thirties. Bunch worked in the small groups of Buddy Rich, Al Cohn/Zoot Sims, and Gene Krupa (1961-1964), was a member of Rich's 1966 big band, and accompanied Tony Bennett during 1966-1972. Off and on with Goodman during the '60s and '70s, Bunch also recorded five albums as a leader during 1975-1977 for Famous Door, Chiaroscuro (an exquisite solo piano set of Kurt Weill compositions later reissued on CD), and Progressive.

From the 1980s into the 2000s, John Bunch was often employed by young mainstream stars such as Scott Hamilton and Warren Vache and recorded for Concord, Chiaroscuro, and Arbors. His well-received recordings during the 2000s included A Special Alliance (2002, Arbors); An English Songbook (2003, Chiaroscuro); Tony's Tunes (2003, Chiaroscuro); At the Nola Playhouse: Salutes Jimmy Van Heusen (2006, Arbors); and Plays the Music of Irving Berlin (Except One) (2008, Arbors). With Bucky Pizzarelli and Jay Leonhart, Bunch also co-led New York Swing (a group also sometimes known as the John Bunch Trio), the band with which he played his last gig on March 11, 2010. Bunch appeared in many solo concerts during his life, including Carnegie Hall and most of the world's capitals, and made many television appearances in the U.S. and abroad. He conducted the bands of Duke Ellington, Woody Herman, Count Basie, and Buddy Rich, along with the London Philharmonic, the Los Angeles Philharmonic, and the Cleveland Orchestra. His original compositions have been recorded by Benny Goodman, Woody Herman, Joe Morello, and Warren Vache, Jr. John Bunch died of melanoma in Manhattan on March 30, 2010, at the age of 88. ~ Scott Yanow, Rovi 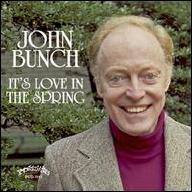 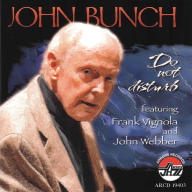 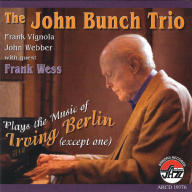 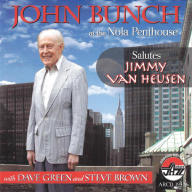 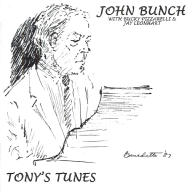 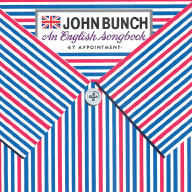 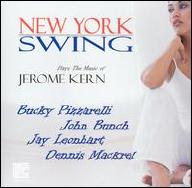 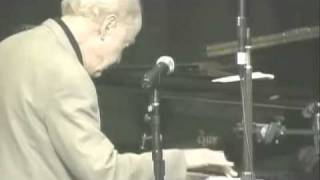 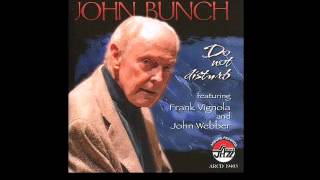 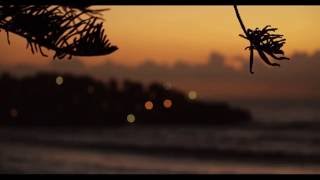 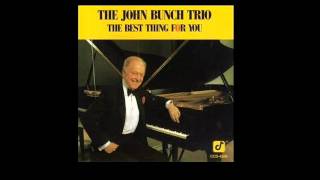 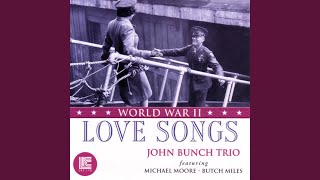 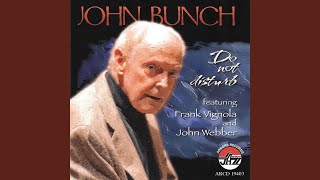 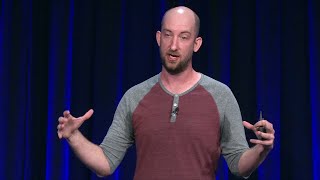