Close
Palace
formed January 1, 1992 (age 29)
Biography
Will Oldham, the brains and brawn behind releases as Palace Brothers, Palace Songs, Palace Music, and just plain Palace, is loosely grouped with the '90s anti-folk movement that also includes Bill Callahan of Smog, a labelmate of Oldham's on Chicago's Drag City Records. Often mistaken for an old man due to his cracking vocals, sparse guitar pickings, and biblical dialect, Oldham has recorded since 1992 with a variety of sidemen -- basically, any friends or acquaintances that can play an instrument.

Raised in Louisville, KY, Oldham first became involved in acting; he starred in John Sayles' 1987 mining film #Matewan, playing -- with considerable ease -- a teenage preacher and miner. Two years later, he moved to TV for #Everybody's Baby: The Rescue of Jessica McClure and returned to the cinema in 1991 for #Thousand Pieces of Gold, another mining film. At the same time, Oldham was also involved in the fertile indie rock scene in Louisville, picking up his first technical credit for the photograph on the cover of Slint's 1991 classic, Spiderland.

Oldham the musical artist debuted in 1992 with the single Ohio River Boat Song on Drag City Records. Though he was credited as Palace Songs on the single, Oldham's debut album the following year was filed under Palace Brothers -- in part to denote the work of Todd Brashear. There Is No-One What Will Take Care of You introduced several of Oldham's continuing themes: drunkenness, sin in general, and the varied results of each.

Recording regularly during 1993-1994, Oldham released several singles and an EP (An Arrow Through the Bitch) before his second album -- self-titled but also listed as Days in the Wake -- was issued by Drag City in 1994. Again, Oldham followed with a string of limited-release singles and one EP, but mixed things up for late-1995's Viva Last Blues (as Palace Music); Oldham recruited a band, with guitarist Bryan Rich, organist Liam Hayes, and bassist Jason Loewenstein (from Sebadoh). The following year's Arise, Therefore found Oldham back in a largely solitary setting. ~ John Bush, Rovi

An Arrow Through the Bitch
1994
Videos
Close 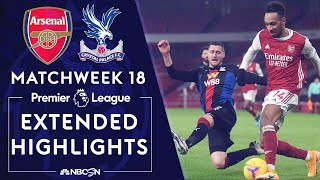 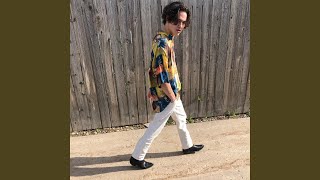 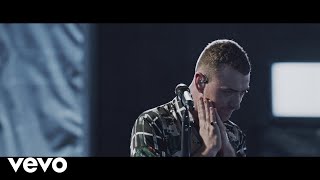 Sam Smith - Palace (On The Record: The Thrill Of It All Live) 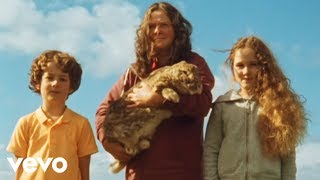 Palace - Heaven Up There 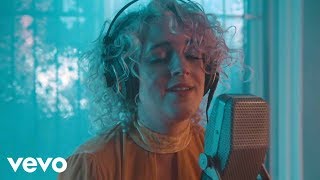 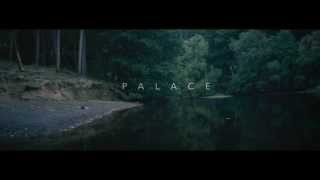 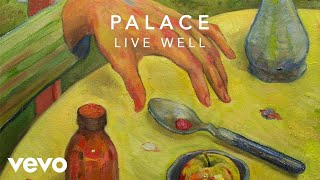