Close
John Squire
from Broadheath, Greater Manchester, England
November 24, 1962 (age 59)
Biography
Following the footsteps of the Smiths' Johnny Marr, John Squire established himself as the most talented and influential guitarist/songwriter in late-'80s/early-'90s British rock. Born in southwest Manchester, he grew up on the same street as Ian Brown, and the two became fast friends while attending Altrincham Grammar School. While Brown was outgoing and gregarious, Squire was introverted and in some ways painfully shy, and their polar-opposite personalities, along with a shared love of punk and '60s rock (the Beatles, et al.), made them inseparable. Getting his first guitar at age 15, Squire would spend the proverbial hours in his bedroom practicing, as he also developed a love of modern art. After attending South Trafford College, Squire became a cartoon animator, working on such famed British cartoons as #Dangermouse and #The Wind in the Willows.

But music remained another steadfast interest, and, in 1982, along with Andy Couzens, Mani, and a scooter-boy named Kaiser on vocals, Squire formed his first band, called the Waterfront. After persuading Ian Brown to join the group, replacing Mani with Pete Garner (Mani would re-join in 1987), sacking Kaiser, and then finding drummer Reni through an advertisement, they changed their name first to the Patrol and eventually to the Stone Roses in March 1984. Squire shaped the band's sound through his co-songwriting with Ian Brown and unmistakable skill on the guitar, which was virtuosic yet always based around simple and memorable melodies, almost single-handedly resurrecting British rock in the late '80s (and paving the way for the Brit-pop explosion in the '90s). Squire's Jackson Pollock-esque paintings and designs famously adorned all the band's artwork and, furthermore, his shy personality developed into a cool and detached persona, giving an air of quietly supreme confidence and adding to the Stone Roses' mystique and following.

Unfortunately, by the early '90s, just as the Stone Roses sat at the top of the ranks of British rock, Squire's detachment and cocaine use began to isolate him from even his fellow bandmembers. Following the acrimonious recording of Second Coming, on which Squire wrested away much of the band's creative control (leading them in a more hard rock, Led Zeppelin direction), Reni quit the Stone Roses in 1995 due in large part to Squire's increasing difficulty to work with. Later that year, after breaking his collarbone in a bicycling accident and thus causing the band the cancel a headlining spot at the Glastonbury festival, Squire took part in his last tour with the band as he secretly began planning a new musical project. After leaving the Stone Roses in April 1996, Squire announced he had formed a new band called the Seahorses, who released a generally mediocre debut in 1997, Do It Yourself, which nonetheless received strong sales in the U.K. Despite this, Squire disbanded the group the following year, citing artistic differences. Other than occasional sightings, interviews, and a brief involvement with what would become the Shining (which included ex-Verve members Peter Salisbury and Simon Tong), Squire continued his insular ways into the 2000s.

Squire suddenly reemerged with a solo album in 2002, titled Time Changes Everything, which included songs such as I Miss You, clearly aimed at mending his still-broken relationship with Ian Brown. ~ Aaron Warshaw, Rovi 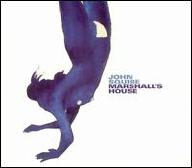 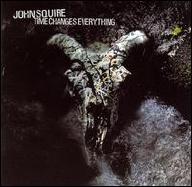 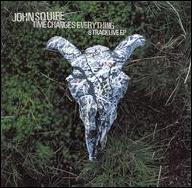 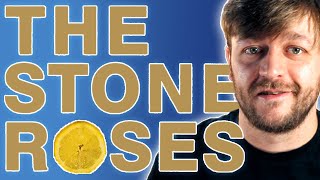 Why is the STONE ROSES guitar playing so interesting? (John Squire guitar lesson) 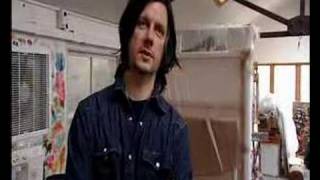 John Squire On The Culture Show 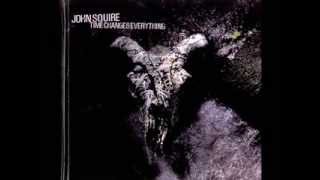 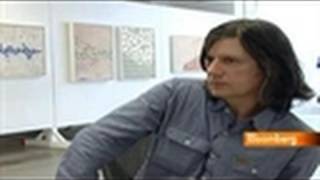 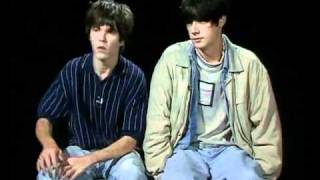 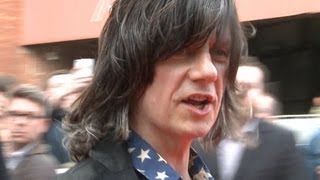 Made of Stone Premiere: John Squire interview - The Stone Roses 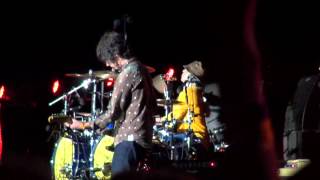