Close
Jimmy McCracklin
from St. Louis, MO
August 13, 1921 - December 20, 2012 (age 91)
Biography
A full half-century from when he started out in the blues business, Jimmy McCracklin was still touring, recording, and acting like a much younger man. In fact, he vehemently disputed his commonly accepted birth date, but since he began recording back in 1945, it seemed reasonable. McCracklin grew up in Missouri, his main influence on piano being Walter Davis (little Jimmy's dad introduced him to the veteran pianist). McCracklin was also a promising pugilist, but the blues eventually emerged victorious. After a stint in the Navy during World War II, he bid St. Louis adieu and moved to the West Coast, making his recorded debut for the Globe logo with "Miss Mattie Left Me" in 1945. On that platter, J.D. Nicholson played piano; most of McCracklin's output found him handling his own 88s.

McCracklin recorded for a daunting array of tiny labels in Los Angeles and Oakland prior to touching down with Modern in 1949-1950, Swing Time the next year, and Peacock in 1952-1954. Early in his recording career, McCracklin had Robert Kelton on guitar, but by 1951, Lafayette Thing Thomas was installed as the searing guitarist with McCracklin's Blues Blasters and remained invaluable to the pianist into the early '60s.

By 1954, the pianist was back with the Bihari Brothers' Modern logo and really coming into his own with a sax-driven sound. "Couldn't Be a Dream" was hilariously surreal, McCracklin detailing his night out with a woman sent straight from hell, while a 1955 session found him doubling credibly on harp.

A series of sessions for Bay Area producer Bob Geddins' Irma label in 1956 (many of which later turned up on Imperial) preceded McCracklin's long-awaited first major hit. Seldom had he written a simpler song than "The Walk," a rudimentary dance number with a good groove that Checker Records put on the market in 1958. It went Top Ten on both the R&B and pop charts, and McCracklin was suddenly rubbing elbows with Dick Clark on network TV.

The nomadic pianist left Chess after a few more 45s, pausing at Mercury (where he cut a torrid "Georgia Slop" in 1959, later revived by Big Al Downing) before returning to the hit parade with the tough R&B workout "Just Got to Know" in 1961 for Art-Tone Records. A similar follow-up, "Shame, Shame, Shame," also did well for him the next year. Those sides eventually resurfaced on Imperial, where he hit twice in 1965 with "Every Night, Every Day" (later covered by Magic Sam) and the uncompromising "Think" and "My Answer" in 1966.

McCracklin's songwriting skills shouldn't be overlooked as an integral factor in his enduring success. He penned the funky "Tramp" for guitarist Lowell Fulson and watched his old pal take it to the rarefied end of the R&B lists in 1967, only to be eclipsed by a sassy duet cover by Stax stalwarts Otis Redding and Carla Thomas a scant few months later. McCracklin made a string of LPs for Imperial, even covering "These Boots Are Made for Walkin'" in 1966, and segued into the soul era totally painlessly. Latter-day discs for Bullseye Blues proved that McCracklin still packed a knockout punch from behind his piano, no matter what his birth certificate said. Jimmy McCracklin died in San Pablo, California on December 20, 2012 at the age of 91. ~ Bill Dahl, Rovi 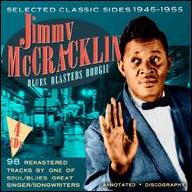 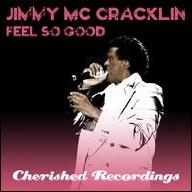 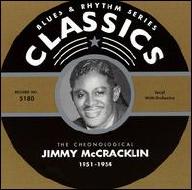 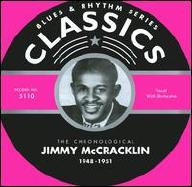 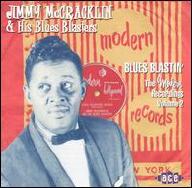 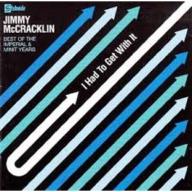 I Had To Get With It: The Best Of The Imperial & Minit Years
2004
Videos
Close 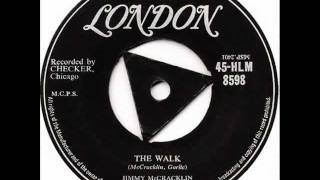 Jimmy McCracklin - Just Got To Know 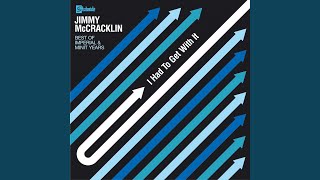 Jimmy McCracklin - Every Night, Every day 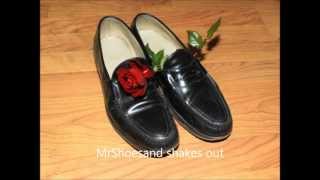 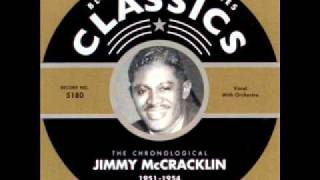 You Look So Fine Jimmy McCracklin 1954 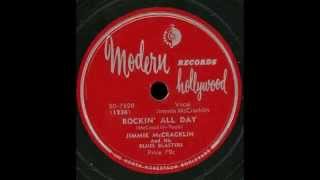