Close
Ray Ellis
from Philadelphia, PA
July 28, 1923 - October 27, 2008 (age 85)
Biography
The six-decade career of producer, arranger, and composer Ray Ellis spans from Billie Holiday to Barbra Streisand to Emmylou Harris. He also enjoyed great success in television, writing virtually all of the background music for animation studio Filmation from 1968 to 1982. Born July 28, 1923, in Philadelphia, Ellis began studying saxophone at age 12, mastering all of the reed instruments within three years. While stationed at Fort Knox during World War II, he handled arranging duties with the U.S. Army Band, later recalling: "That's where I got my musical education. I was put into the band and the men couldn't get away from my arrangements. Even if I wrote a bad one, I couldn't get fired." After the war Ellis returned to Philadelphia to work in radio, later fronting a live jazz showcase on local television station WCAU. He also played tenor sax behind bandleaders Gene Krupa and Paul Whiteman before relocating to New York City in 1954.

Columbia Records producer Mitch Miller hired Ellis as a staff arranger the following year, where he assisted on a series of pop smashes including the Four Lads' Standing on the Corner and Johnny Mathis' A Certain Smile. Most notably, Ellis and his orchestra supported jazz icon Holiday on her controversial 1958 LP Lady in Satin: "I would say that the most emotional moment was her listening to the playback of 'I'm a Fool to Want You.' There were tears in her eyes," Ellis recounted 40 years later. "After we finished the album I went into the control room and listened to all the takes. I must admit I was unhappy with her performance, but I was just listening musically instead of emotionally. It wasn't until I heard the final mix a few weeks later that I realized how great her performance really was." Ellis was appointed A&R director at MGM Records in 1959, overseeing hits like Connie Francis' Where the Boys Are and Sarah Vaughan's Broken Hearted Melody. He also headlined his own easy listening LPs, including Ellis in Wonderland and Let's Get Away from It All.

Ellis changed musical direction during a stint at Atlantic Records under renowned R&B producer Jerry Wexler, briefly returning to Columbia long enough to arrange Streisand's 1964 effort The Third Album. After relocating to Los Angeles during the mid-'60s, Ellis shifted his focus to television: often using wife Yvette Blais' name as a pseudonym, he composed for Filmation productions spanning from #The Archie Show to #Fantastic Voyage to #The Hardy Boys, scoring dozens of cartoons across his 14-year tenure with the studio. He still accepted the occasional studio gig, however, and in 1970 produced country chanteuse Emmylou Harris' debut, Gliding Bird. In retirement, Ellis spearheaded a number of fundraising efforts for the Ojai Music Festival. He died of complications from melanoma at his Encino home on October 27, 2008. ~ Jason Ankeny, Rovi 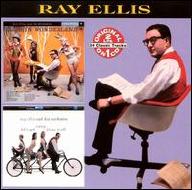 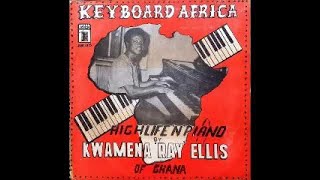 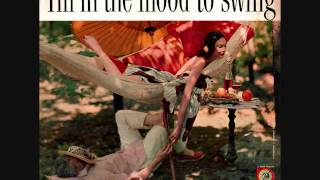 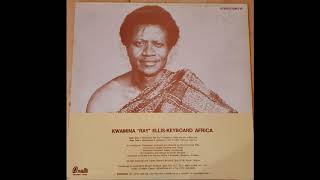 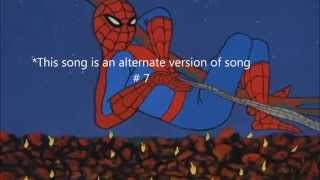 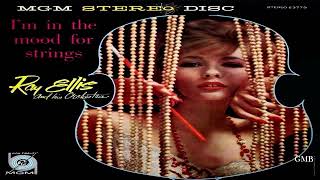 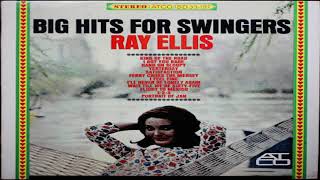