Close
Pete Meaden
November 11, 1941 - July 29, 1978 (age 36)
Biography
Although Pete Meaden's involvement with the Who was short-lived, it was crucial to the group's transformation from one of innumerable London bands playing R&B, to one of the very top bands of the '60s. Meaden managed the group for a few months in mid-1964 (in tandem with Helmut Gorden for much of that time), and wrote both sides of their debut single, recorded when they briefly changed their name to the High Numbers. He is also a relatively unusual instance, in '60s rock & roll at any rate, of a rock fan the same age as the musicians he's hired to manage.

As the British Invasion took off, Meaden, then in his early twenties, did some work as a publicist for the Rolling Stones, Chuck Berry, Bob Dylan, and Georgie Fame. He was also a devout mod, the London youth cult that built a lifestyle around smart fashion, scooters, pills, and above all R&B-influenced rock music. Meaden assumed management of the Who in mid-1964, and immediately helped direct their image so that the band could be adopted as spokespeople of sorts by the mods, even if this primarily meant getting them clothes that made them look more the part. Meaden also had them change their name from the Who, which they were already called in early 1964, to the High Numbers, a name taken from mod slang.

Meaden did directly influence their music when it came time to record their debut single for Fontana. He wrote both sides of the 45, I'm the Face/Zoot Suit, pumping both tunes so full of mod lingo that they inevitably sounded contrived. Additionally, I'm the Face was a loose adaptation of Slim Harpo's Got Love If You Want It, a popular cover choice for British R&B-influenced rock bands (two of the Who's closest rivals, the Kinks and the Yardbirds, both recorded the Harpo song). Zoot Suit was an odd, jazzy cut with a nifty minor-key melody, but like I'm the Face, had little in common with the blast of high-wattage rock the Who/High Numbers were already cranking out live, Pete Townshend's guitar in particular sounding muted. The record sold virtually nothing, despite a Meaden-written press release championing the High Numbers' modness. Here 'Tis b/w Leaving Here were unreleased R&B and soul covers cut at the same session, which were eventually issued on archival Who compilations.

Although the Who liked Meaden personally, he lacked the organization and connections to get them a better recording deal or higher national visibility. (In the liner notes for the Who's Odds and Sods, Pete Townshend described him as "mod miracle man with Desert Boots blue beating and randy female pop writer on every page of his address book.") When Kit Lambert and Chris Stamp became determined to manage the Who's affairs, Meaden was bought out for 150 pounds, although he didn't have legal entitlement to the group's management. Still known as the High Numbers when Meaden was cast aside, the group returned to using the Who as their name shortly afterward.

Meaden was found in a mental hospital by -New Musical Express writer Steve Turner in the '70s, and after leaving, got involved with pop management again as co-manager of Steve Gibbons. He died from a barbiturate overdose on July 29, 1978, just a month or so before Keith Moon's death. ~ Richie Unterberger, Rovi 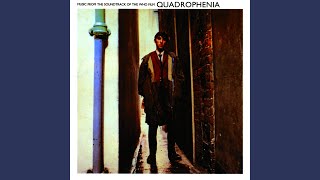 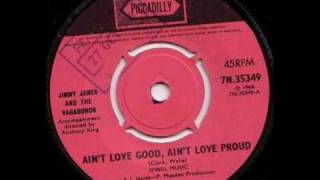 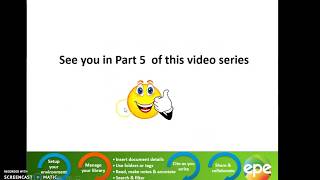 Using technology to your advantage Mendeley Part 4 of 6 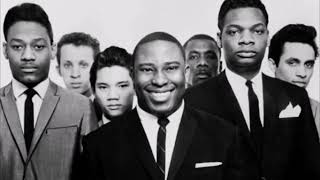 Jimmy James & the Vagabonds - Two For One 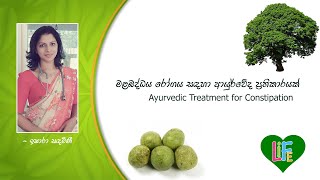 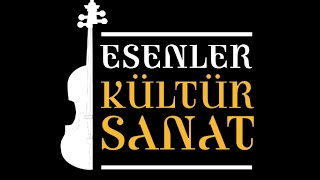