Close
Alberto Stylee
from Rio Piedras, Puerto Rico
January 1, 1975 (age 45)
Biography
This Puerto Rican artist began recording rap and reggae in the mid-'90s before becoming associated with the second wave of reggaetón ahead of it reaching U.S. shores. Initially, he collaborated with fellow islanders Maicol Manuel under the name Mansion Crew for cuts that appeared on DJ Playero's underground compilations. His debut, Exclusivo, earned a nomination for Rap and Reggae Album of the Year at the 1998 Premio Tu Música awards and in consecutive years, he was named Artist of the Year for Puerto Rico's National Rap and Reggae Day. 2002's Los Dueños de la Disco saw him fully embrace the reggaetón style, adding Latin and deeper Caribbean influences to his template of dancehall and hip-hop, and by 2004's Rebuleando con Estilo, he'd moved to Miami where this more commercial sound was starting to gain traction. In 2007 he relocated to Medellin, Colombia to get closer to that city's emerging reggaetón scene, and his career enjoyed a resurgence of sorts beginning with the J Alvarez collaboration "Te Imagino" and its accompanying 2012 album, El Que Los Puso a Entonar. However, in 2016 he returned to the U.S and the subsequent period was one of the quietest of his music career ahead of his 2020 comeback with DJ Nelson on the jointly billed Inmortal LP.

Born Carlos Alberto Pizarro in 1975, he was 20 before Puerto Rican DJs started to acknowledge his strident recording output. During this period, he was the first to admit that his shyness -- completely absent from his bold, relentless vocal style -- prevented him from performing much live. However, years before he become a rubber-stamped ambassador for reggaetón, it was guest appearances on singles such as 1997's "Posicion" -- by the genre's forefather Daddy Yankee -- that helped galvanize his confidence ahead of the awards that followed 1998's Exclusivo. The 2000 compilation Reggae Love Vibes focused on his romantically themed output to date, and served as a good bridge between his early sound and the reggaetón that followed. Although he enjoyed modest success in the U.S. with the 2004 single "Porque Tu No Estas," it was a territory that proved hard for him to crack. As a result, he focused on consolidating his fame in Puerto Rico for the next few years before relocating to South America.

His 2010 guest appearance on Los Verdaderos, a successful album by the reggaetón duo Zion Lennox, was a high point of his first few years in Colombia. However, in 2012 he was charged in relation to an attempted murder and firearms breach, spending months in Medellin's Bellavista Prison before being released due to insufficient evidence. The track "Bella Bella" made direct reference to his incarceration. He then enjoyed a prolific run of singles through 2016, when a warrant was issued for his arrest following the revocation of his earlier acquittal. Fleeing to the U.S., he continued to publicly declare himself innocent while paring back his musical output until 2020's Inmortal. ~ James Wilkinson, Rovi 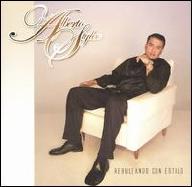 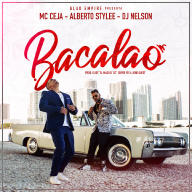 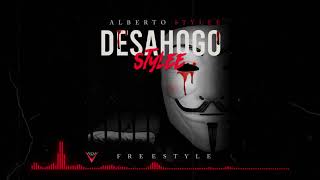 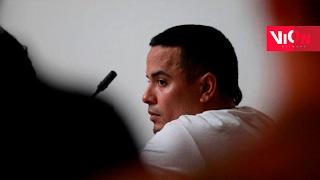 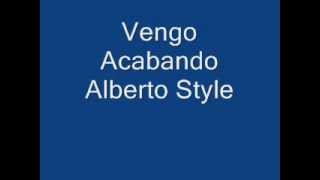 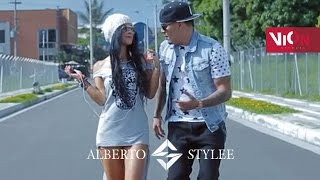 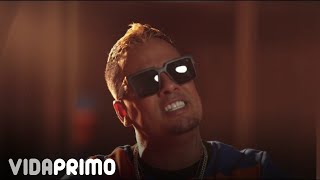 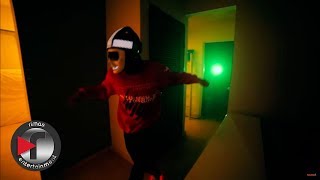 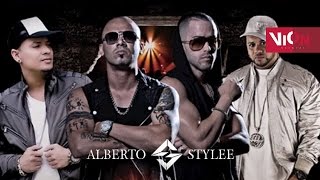