Close
Heaven 17
from London, England
formed October 1, 1980 (age 41)
Biography
Taking their name from the Anthony Burgess novel -A Clockwork Orange, the U.K. techno-pop trio Heaven 17 grew out of the experimental dance project the British Electric Foundation, itself an offshoot of the electro-pop outfit Human League. The core of Heaven 17 was originally comprised of Martyn Ware and Ian Craig Marsh, a pair of onetime computer operators who first teamed in 1977 as the Dead Daughters, a duo that integrated synthesizer patterns with a heavy reliance on tape loops. Soon, Ware and Marsh were joined by Philip Oakey and Adi Newton and changed their name to the Human League, where they remained before exiting together in 1980.

As a means of establishing the synthesizer as an expressive, human instrument, Marsh and Ware formed the British Electric Foundation, a production project that employed a variety of musicians and singers including Tina Turner, Sandie Shaw, and Gary Glitter. The B.E.F.'s debut, 1980's Music of Quality and Distinction, Vol. 1, also included vocalist Glenn Gregory, a former photographer whom Ware and Marsh met at a Sheffield drama center; in 1981, the duo enlisted Gregory for Heaven 17, the first and most successful B.E.F. alter ego, and debuted with the single (We Don't Need This) Fascist Groove Thang, a minor hit banned by the BBC over its title. An album, Penthouse and Pavement, followed the same year.

By the release of 1983's The Luxury Gap, the B.E.F. had fallen by the wayside and Heaven 17 had become Ware and Marsh's primary focus; the LP proved highly successful, spawning the hit singles Temptation, Come Live with Me, Crushed by the Wheels of Industry, and Let Me Go. The follow-up, How Men Are, was another British hit, but Heaven 17 receded from view after its release; when they returned in 1986 with the album Pleasure One, it was with a number of guest musicians and vocalists. After the commercial failure of 1988's Teddy Bear, Duke Psycho, Heaven 17 officially disbanded; Ware focused on production chores and worked on Terence Trent D'Arby's debut, Introducing the Hardline According to Terence Trent D'Arby. In 1990, he and Marsh resurrected the B.E.F. aegis, releasing Music of Quality and Distinction, Vol. 2 the following year.

In 1996, a re-formed Heaven 17 returned with Bigger Than America and embarked on a tour, documented by the Live at Last CD released in 1999. The studio effort Before After was issued in 2005; the following year Marsh disappeared from the group’s live lineup, and by 2008 it was confirmed that he had left the band. The group soldiered on as a vehicle for Ware and Gregory, however (and with an expanded role for former backup singer Billie Godfrey), releasing the Naked as Advertised CD -- including one new song and re-recordings of early tracks by both Heaven 17 and the Human League -- on the Just Music label in 2009 following a tour held in December of the previous year. ~ Jason Ankeny, Rovi 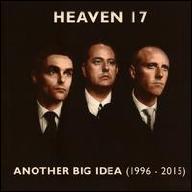 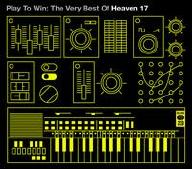 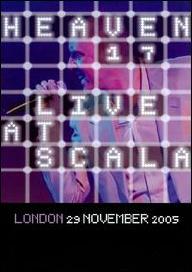 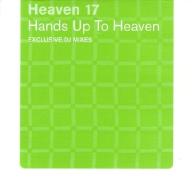 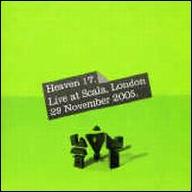 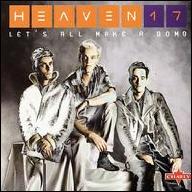 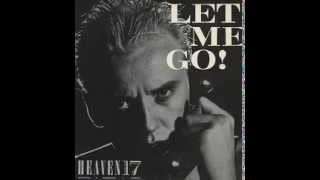 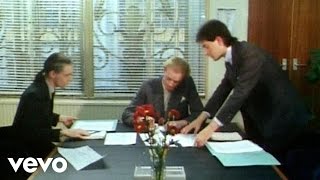 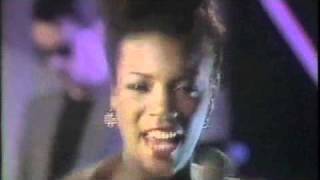 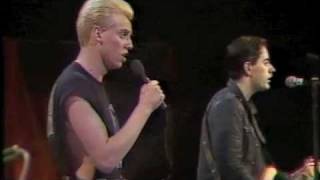 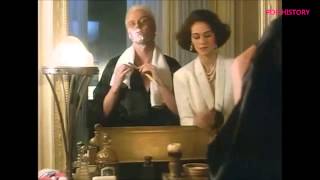 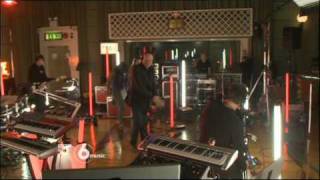 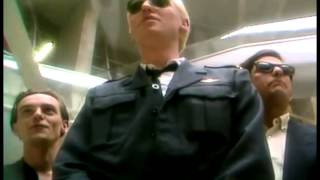