Close
Dayna Stephens
from San Francisco, CA
August 1, 1978 (age 42)
Biography
Tenor saxophonist and composer Dayna Stephens is an adept post-bop musician whose music reflects the influence of players like Wayne Shorter, Joe Henderson, and Charlie Rouse. Following his emergence in the early 2000s, he has played with a bevy of heavy-hitting jazz artists, including Phil Ranelin, Ambrose Akinmusire, Kenny Barron, and others. He has released a number of highly engaging small-group albums, including 2013's That Nepenthetic Place, 2017's Gratitude with Brad Mehldau, and 2020's Right Now! Live at the Village Vanguard.

Born in 1978, Stephens grew up in the San Francisco Bay Area where he started playing saxophone at age 12. In his teens, he studied with saxophonist Dann Zinn and pianist Kenny Barron while participating in various jazz programs at U.C. Berkley, the Stanford Jazz Workshop, and Oakland's Golden Gate Library. He was also a member of the Berkeley High School big band and played some of his first professional gigs with local Bay Area luminaries like pianist Ed Kelly and trumpeter Khalil Shaheed. After high school, he attended the Berklee School of Music on a full scholarship and eventually finished his studies at the prestigious Thelonious Monk Institute of Jazz. He has performed and recorded with such artists as Phil Ranelin, Taylor Eigsti, Sachal Vasandani, Gerald Clayton, and Gretchen Parlato, among others.

As a leader, he debuted in 2007 with The Timeless Now, followed by 2012's Today Is Tomorrow. Around this time, Stephens revealed that he had been diagnosed with focal segmental glomerulosclerosis (FSG), a disease that attacks the kidneys and requires regular dialysis treatments and, in Stephens' case, a kidney transplant. Despite his struggles with FSG, he continued to perform and record, releasing two albums in 2013, That Nepenthetic Place and I'll Take My Chances. A year later he delivered Peace, featuring guitarist Julian Lage, pianist Brad Mehldau, bassist Larry Grenadier, and drummer Eric Harland.

He then joined fellow saxophonist Walter Smith III for 2015's sextet date Reminiscent, and in 2017 reunited with Mehldau, Grenadier, and Harland for Gratitude. Also that year, he collaborated with drummer Matt Smith and trumpeter Curtis Taylor on I. Am. Calm. A concert album, Right Now! Live at the Village Vanguard arrived in 2020 and showcased Stephens' quartet with pianist Aaron Parks, bassist Ben Street, and drummer Gregory Hutchinson. Both Street and Harland were also on board that same year for Stephens' trio album Liberty. ~ Matt Collar, Rovi 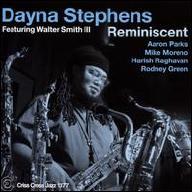 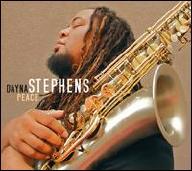 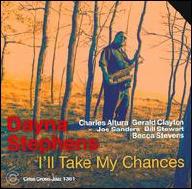 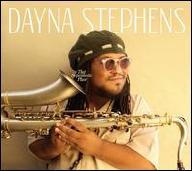 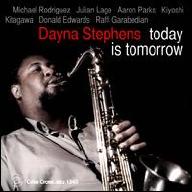 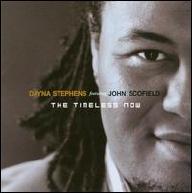 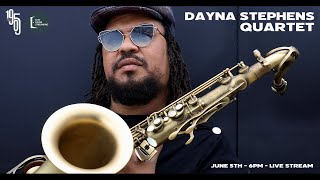 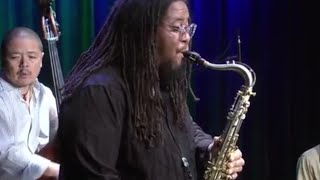 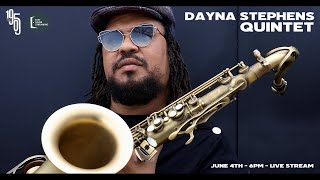 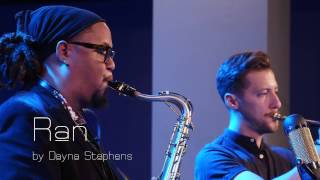 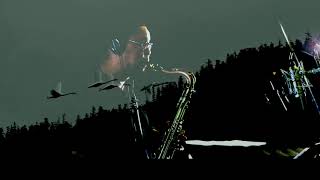 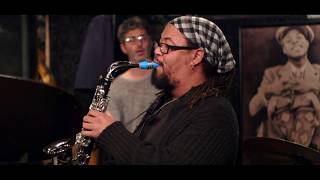