Close
Peter Albin
from San Francisco, CA
June 6, 1944 (age 77)
Biography
Peter Albin grew up in San Francisco and initially arrived on the city's booming folk music scene in the early '60s as a guitarist. In tandem with drummer Chuck Jones and fellow guitarist Sam Andrew, he formed the core of the group that became Big Brother the Holding Company. Albin had a very melodic guitar style that was pleasing to the ear, but he later switched over to bass and opened the way for his friend Jim Gurley -- who had a much more distinctive and experimental approach to the instrument -- to take the second guitar spot (occasionally Gurley or Andrew would switch to bass so that Albin could play some guitar). Albin was also the group's original lead singer, a fact often overlooked because of the fame that the band later achieved with Janis Joplin in the lead vocal spot -- he continued to contribute vocals after her arrival, however, and moved back into the spot following her departure.

Albin and company were a fine folk band, and could play the blues well for a white band, but Joplin was convinced -- unwisely, many would say -- by the spring of 1968 that she could do better, and parted company with Big Brother. Suddenly left high and dry, Albin, along with drummer David Getz, joined Country Joe the Fish for a good chunk of 1969, but were back with Big Brother by the end of the year and trying to establish a post-Joplin career. The group actually released a pair of albums, Be a Brother and How Hard It Is, on Columbia in 1971, but never attracted more than a fraction of the audience or the press that they'd gotten with their classic lineup.

Albin has since played periodically with Country Joe McDonald and Barry Melton, as well as with the reactivated Big Brother. He was also the founder during the early '80s of the Dinosaurs, a jocularly named ensemble of veteran Bay Area musicians from the 1960s, including Melton and other past musical associates. He remains an active member of Big Brother the Holding Company in the 21st century. ~ Bruce Eder, Rovi 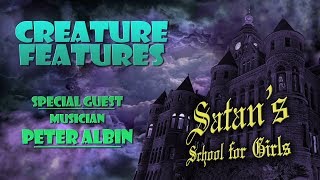 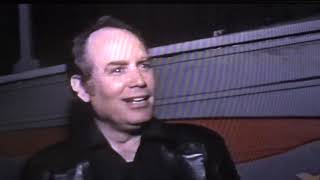 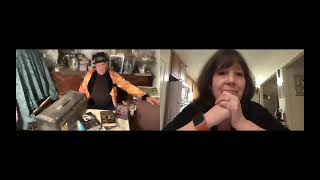 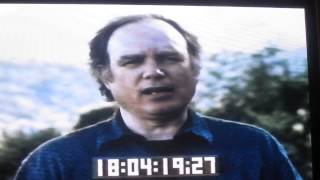 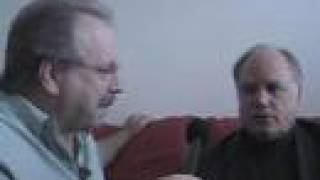 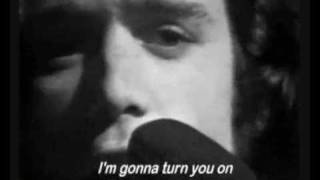