Close
Hole
from Los Angeles, CA
formed January 1, 1989 (age 32)
Biography
Throughout Hole's career, vocalist/guitarist Courtney Love's notorious public image has overshadowed her band's music. In their original incarnation, Hole was one of the noisiest, most abrasive alternative bands performing in the early '90s. By the time of their second album, 1994's Live Through This, the band had smoothed out many of their rougher edges, also adding more melodies and hooks to their songwriting. Through both versions of Hole, Love's combative, assaultive persona permeated the group's music and lyrics, giving the band a tense, unpredictable edge even at their quietest moments. Love formed Hole in Los Angeles in 1989, recruiting guitarist Eric Erlandson through a newspaper ad. Love had played with numerous bands before Hole, including early versions of both Babes in Toyland and Faith No More. Erlandson and Love eventually drafted bassist Jill Emery and drummer Caroline Rue into the band, recording their first album with producer Kim Gordon, the bassist for Sonic Youth. The violent and uncompromising Pretty on the Inside, Hole's debut record, was released on Caroline Records in 1991 to numerous positive reviews, especially in the British weekly music press.

In early 1992, Courtney Love married Kurt Cobain, the lead singer/songwriter of Nirvana. For a couple of months, the couple was the king and queen of the new rock world; soon, that world came crashing in. Cobain became addicted to heroin and the couple fought to keep custody of their baby after a piece in Vanity Fair accused Love of shooting heroin while pregnant, charges which she vehemently denied at the time; she would later admit that she had taken small quantities of the drug. By 1993, their private world had settled down somewhat, with Cobain and Love recording new albums with their respective bands.

Halfway through 1993, Love reassembled Hole with Erlandson, adding bassist Kristen M. Pfaff and drummer Patty Schemel. Hole was set to release their first major-label album, the more pop-oriented Live Through This, on DGC Records in April of 1994. Advance word on the album was overwhelmingly positive, with many critics calling it one of the best records of the year. Four days before the album was released, Kurt Cobain's body was discovered in the couple's Seattle home; he had died of a self-inflicted shotgun wound three days before.

Two months after Cobain's death, Kristen M. Pfaff was found dead of a heroin overdose in a Seattle apartment, with rumors swirling that Love (understandably distraught over the recent tragedies) was abusing the drug as well. Two months later, Hole began touring again, with bassist Melissa Auf Der Maur taking Pfaff's place. Doll Parts was released as a single late in 1994, climbing into the Top 60 by the beginning of 1995. Live Through This topped many critics' polls at the end of the year, including Rolling Stone and the Village Voice. Shortly thereafter, Hole toured with the fifth Lollapalooza tour, staying on the road for the remainder of the year.

Despite all the hardships, the album became the group's commercial breakthrough, spawning several MTV/radio hits and being certified platinum early the following year. The band went on an extended hiatus afterwards, during which time many assumed the band had broken up when it appeared that Love was focusing more on her burgeoning acting career (#Feeling Minnesota, #The People vs. Larry Flynt) than music. To satisfy their fans' demand for new music, two rarities collections were issued -- the 1995 EP Ask for It and the 1997 import My Body, the Hand Grenade.

After numerous delays, the band finally regrouped to work on a follow-up to Live Through This, with longtime friend Billy Corgan signed on to be a musical consultant. The album was finally issued in September of 1998 to favorable reviews, but Schemel left the band (for reasons unknown) around the same time. Former drummer for New York City alt-rockers Shift, Samantha Maloney, filled the vacant slot as the group embarked on their first substantial tour in two years. By the tour's completion, Auf Der Maur had left to join the Smashing Pumpkins, while Maloney eventually served as a stand-in drummer for Mötley Crüe. Even though Skin was certified platinum shortly after its release, Love was unhappy with the way the album was handled by her record company and felt stifled by her contract, eventually bringing a lawsuit against the Universal Music Group trying to terminate her contract (she still owes five more albums under her current agreement), so she can release music via the Internet.

The future of Hole became even more uncertain in early 2001, when Love announced plans to launch a new outfit, called Bastard. Signing with Epitaph, the band consisted of Love, former Veruca Salt guitarist Louise Post, former Rockit Girl bassist Gina Crosley, and to the delight of longtime Hole fans, Schemel is back on drums. In typical Love style, this lineup eventually dissolved into only her and Schemel and the group essentially broke up before it even began. Despite the lack of any substancial project, Love finally announced the end of Hole in May of 2002. Unlike her often bitter press situations, she claimed that the situation was friendly and she would still remain friends with the previous members of the band. Love released her first solo album, America's Sweetheart, in 2004. The following year she began working on new songs, despite battling an alleged eating disorder and a stay in rehab after violating her probation by using drugs. Working with artists including producer Linda Perry, Billy Corgan and guitarist Micko Larkin, formerly of Larrikin Love, the album Nobody's Daughter began to take shape over 2006 and 2007. In mid-2009, Love announced that Nobody's Daughter would in fact be a Hole album. She began promoting the album in earnest in early 2010, performing shows in Europe and the U.S. -- including gigs at the South by Southwest Festival and on The Late Show with David Letterman -- before its release. ~ Stephen Thomas Erlewine & Greg Prato, Rovi 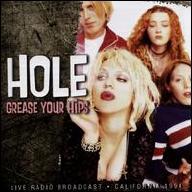 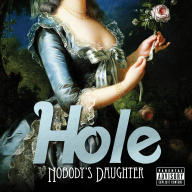 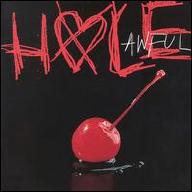 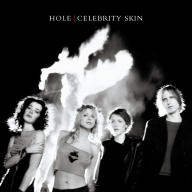 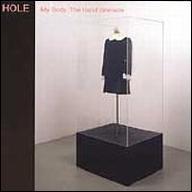 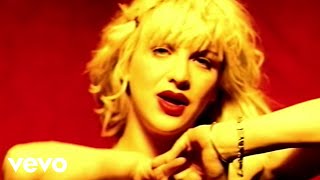 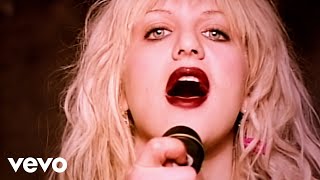 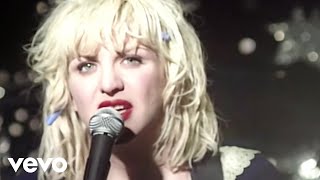 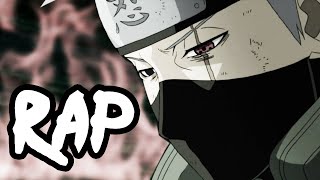 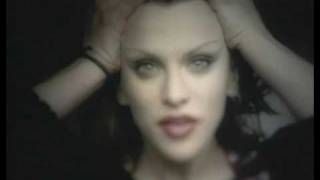 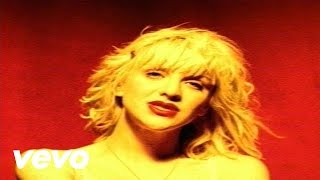