Close
Roger Cook
from Bristol, England
August 19, 1940 (age 81)
Biography
One of Britain's most prolific songwriting professionals, Roger Cook first came to prominence during the British Invasion, usually working in tandem with Roger Greenaway. After the pair hit big with the Fortunes' oldies-radio staple You've Got Your Troubles, they continued to crank out hits for years to come, also writing numerous ad jingles (one of which, I'd Like to Teach the World to Sing, was a massive pop hit in its own right). By the late '70s, Cook had moved to Nashville to become a successful country-pop songwriter.

Roger Cook was born in Bristol, England, on August 19, 1940. He first sang in church choir at age 11, and performed in vocal harmony groups for much of his youth. He wrote his first song in 1958, and that same year recorded a few sides with a vocal group called the Sapphires. The Sapphires disbanded the following year, and Cook next sang with a group called the Londons, splitting off with bandmate Jill Stevens to form Jon Julie in 1962. The duo recorded a bit for Columbia, but broke up when Stevens became pregnant. Cook spent about a year away from music performing in theatrical productions as a mime, but returned to singing in early 1965 when Roger Greenaway invited him to join a harmony group called the Kestrels, which actively toured the British variety circuit. They also featured future studio vocalist extraordinaire Tony Burrows, who split for a solo career not long after Cook joined up. Cook and Greenaway stuck together, forming a songwriting partnership and working as session singers in the meantime.

The two caught their big break when the Fortunes recorded their composition You've Got Your Troubles. It was a Top Ten smash in both the U.S. and U.K., falling just one spot short of the top in the latter. In its wake, Cook and Greenaway teamed up to record as the soft pop duo David Jonathan, scoring a transatlantic hit with their cover of the Beatles' Michelle in early 1966. Meanwhile, the Fortunes released their follow-up hit, This Golden Ring, and Gary Lewis the Playboys scored an American Top Ten hit with Green Grass, both Greenaway-Cook creations. David Jonathan landed their biggest U.K. hit that summer with the Top Ten Lovers of the World Unite, and the two subsequently began writing advertising jingles, most notably for Coca-Cola. In late 1967, Gene Pitney scored a Top Five U.K. hit with Something's Gotten Hold of My Heart.

Cook and Greenaway decided to end their David Jonathan partnership in early 1968, but kept writing songs together, including Cilla Black's U.K. Top Ten Conversations (1969). Meanwhile, Cook made a few solo recordings under the name Roger James Cooke (culminating in the 1970 album Study), and joined the pop band Blue Mink in 1969 as a featured vocalist. Blue Mink scored a succession of U.K. hits through 1973, including Melting Pot, Good Morning Freedom, Banner Man, Stay With Me, and Randy. Meanwhile, Cook and Greenaway briefly re-teamed in the studio group Currant Kraze, and wrote a Top Ten U.S. and U.K. hit for White Plains in 1970 with My Baby Loves Lovin'; their Home Lovin' Man was also a U.K. hit for crooner Andy Williams. In late 1971, Cook and Greenaway's most popular Coke jingle was adapted into the pop song I'd Like to Teach the World to Sing (In Perfect Harmony) and became a hit for both the Hillside Singers and the New Seekers; the latter's version became the pair's first U.K. chart-topper. Naturally, demand for the pair's ad jingles skyrocketed during the next few years.

In the meantime, Cook and Greenaway continued to collaborate on the occasional pop hit. The Congregation had a U.K. hit in 1971 with a cover of David Jonathan's Softly Whispering I Love You. Long Cool Woman (In a Black Dress), written with Hollies lead singer Allan Clarke, became that group's biggest American hit in 1972; two years later, Doctor's Orders became a hit for RB singer Carol Douglas. Meanwhile, Cook released two solo albums under his own name on Regal Zonophone, 1972's Meanwhile Back at the World and 1973's Minstrel in Flight. By late 1975, Cook had split amicably from Greenaway, and moved to the United States. He drifted through New York and Los Angeles before settling in Nashville, where he completed the solo album Alright in 1976. Moving into country territory, Cook scored a breakthrough with Crystal Gayle's 1978 chart-topper Talking in Your Sleep, written with Bobby Wood. In 1980, he teamed with Sam Hogan to write another number-one country hit, Don Williams' I Believe in You. 1981 brought two country Top Fives in Gayle's Livin' in These Troubled Times and Williams' Miracles. Williams landed another number one in 1983 with Love Is on a Roll, which Cook co-wrote with folkie John Prine; the two would continue to collaborate off and on in the years to come.

Cook's writing activities tailed off as the '80s wore on, though 1989 found him back on top of the British charts thanks to Marc Almond's remake of Something's Gotten Hold of My Heart, which featured duet vocals from original artist Gene Pitney. In 1991, he teamed with ex-Strangler Hugh Cornwall and guitarist Andy West to form Cornwall, Cook West, issuing the album CCW the following year. In 1997, Cook became the first Englishman to be inducted into the Nashville Songwriters Hall of Fame; later that year, he returned to writing, collaborating with Eddie Kilgallon on George Strait's number-one smash One Night at a Time. In 1998, Strait landed another chart-topper with his cover of Cook and Prine's I Just Want to Dance With You. ~ Steve Huey, Rovi 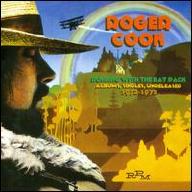 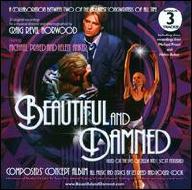 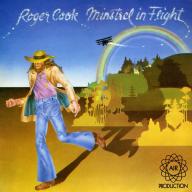 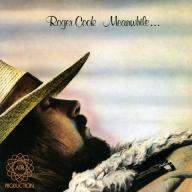 Meanwhile Back At the World
1972 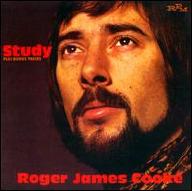 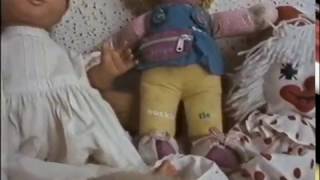 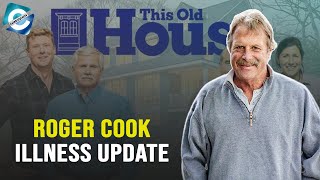 Where is This Old House Roger Cook now? 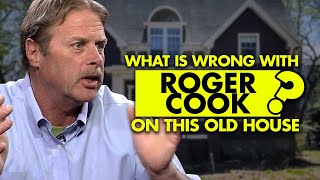 What is wrong with Roger Cook on This Old House? 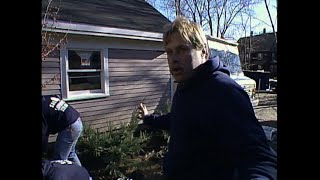 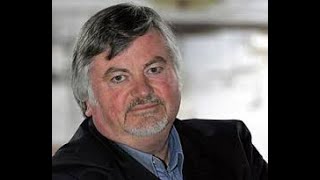 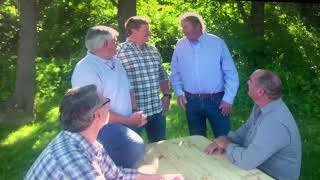 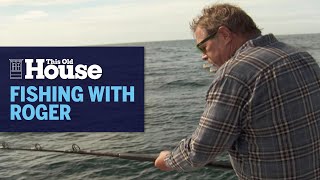