Close
Willie Jones
Biography
First things first in the attempt to sort out which Willie Jones is which: other researchers with similar goals have contributed generously, although there are never enough facts when up against a Jones biographical blockade. Biographers of the great Chicago pianist of the same name, for example, have taken time to point out other people named Willie Jones who he is not, such as this guitarist. Drummers with this name have been kind enough to demand useful credits along the order of Willie Jones III, probably because nobody would want to haul a drum set around just to be mistaken for another Willie Jones. On guitar, the rootsy fellow who played on some excellent Blue Note sessions from the '60s should also not be mistaken for one or maybe two (since nobody seems to know) different country blues guys with this name.

The guitarist named Willie Jones who recorded with artists such as Fred Jackson and Ike Quebec was snubbed by Leonard Feather in terms of inclusion in -The Encyclopedia of Jazz published about a decade after the Blue Note sessions. Perhaps he wasn't considered a jazz guitarist, as almost everything he played could conceivably have been played by a bluesman. This distinction, along with a credit on a Blue Note record made in the '60s, would probably be enough to make any jazz guitarist deliriously happy. Jones' invite into that famous jazz label's inner sanctum came via Jackson, a tenor saxophonist who only released one album on the label. A second one, also featuring Jones on guitar, stayed in the can until the days of digital reissues. The players met when Jackson joined the supporting band of vocalist Lloyd Price, playing a solid RB repertoire. Jones had already put in a few years of touring with Price, while Jackson would go on to record with B.B. King. This is all more than just the right feel for authentic Blue Note soul-jazz, so Jackson made the right decision when he decided to pilfer members of the Price rhythm section to play the date. Jones' associates from the Price outfit were organist Earl Van Dyke and drummer Wilbert Hogan. ~ Eugene Chadbourne, Rovi 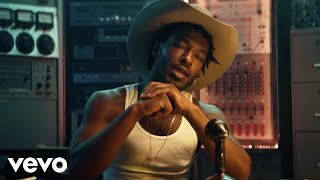 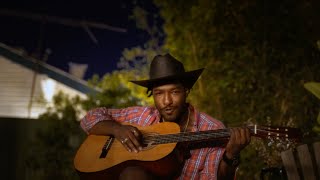 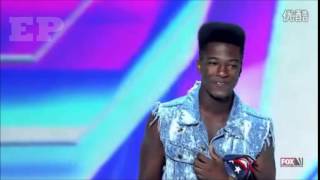 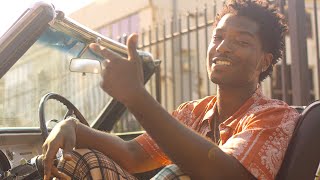