Formed in 2008, Puss N Boots was initially designed as a way for Jones and Dobson to learn how to play guitar. Popper joined the duo not much later and, for years, the trio played various New York clubs, working out a repertory rooted in Americana. They started to get some national recognition on the heels of a cover of the Band's "Twilight" performed at a memorial for the late Levon Helm. In 2013, some five years after the group began playing, they signed with Blue Note and then set out on assembling their debut record. Comprised of originals and covers, studio recordings and live performances, that debut was called No Fools, No Fun. Released in the summer of 2014, it was supported by a headlining tour of the U.S. as well as opening dates for Neil Young in 2015.

The trio returned with the holiday EP Dear Santa in late 2019 before issuing their second full-length, Sister, in early 2020. Another collection of covers and originals, it included songs first introduced by Tom Petty, Dolly Parton, and Concrete Blonde. ~ Stephen Thomas Erlewine, Rovi 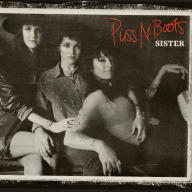 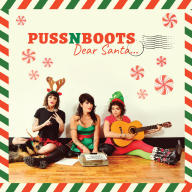 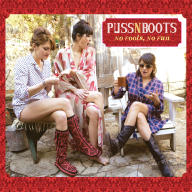 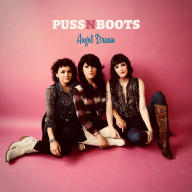 Christmas All Over Again
2019 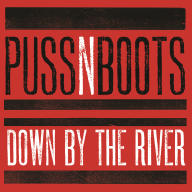 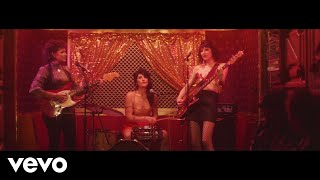 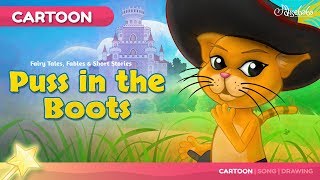 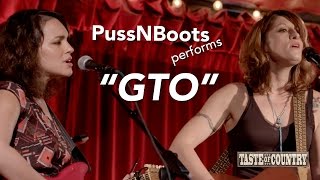 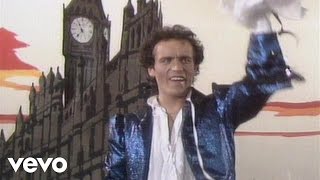 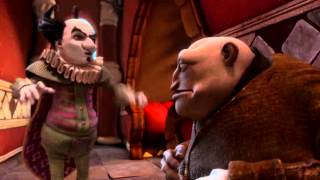 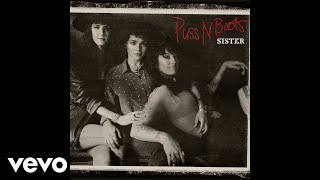 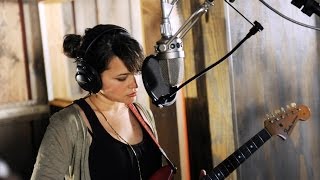