Close
Mickey Hart
from Brooklyn, NY
September 11, 1943 (age 78)
Biography
Most artists would be happy with a single successful career. Not Mickey Hart. A drummer with the nearly mythic band Grateful Dead, Hart managed to escape the stasis that legends often devolve into by following a path of the spirit that led him to world music. The journey began with a friendship with Indian master drummer Zakir Hussain that spawned 1975's Diga Rhythm Band, an early experiment in worldbeat fusion. Hart's interaction with drummers from around the world sparked an abiding interest in the social and mythological role of the drum in other cultures.

Hart originally joined the Grateful Dead in 1967 as its second percussionist. Three years later, he left the Dead to cut the solo album Rolling Thunder in 1972 (which featured various members of the Dead). Hart returned to the band in 1974, and stayed with them for their entire run, although his musical activities outside the Dead were extensive. In 1976, the Dead's Round Records label released Diga by the Diga Rhythm Band, an early experiment in worldbeat fusion put together by Hart. The years 1979 and 1980 saw the release of two albums of music from the film Apocalypse Now, much of it contributed by Hart.

In 1983, Hart released albums under the heading the World. These began with a reissue of Diga Rhythm Band. Then came a series of albums of music Hart had recorded around the world. In 1989, Hart released Music to Be Born By, an album based on the heartbeat of his son in the womb, and 1990 saw the simultaneous release of Hart's first book, Drumming at the Edge of Magic, and an album, At the Edge. In 1991, another book and disc, both called Planet Drum, appeared. Both albums made the upper reaches of the new age and world music charts. Supralingua followed in 1998, and two years later Hart returned with Spirit into Sound.

The year 2007 saw the release of Global Drum Project, co-billed to Hart with Zakir Hussain, Sikiru Adepoju, and Giovanni Hidalgo. Released on Shout! Factory, it won the Grammy Award for Best Contemporary World Music Album. The trio all appeared on Hart's next recording, 2012's Mysterium Tremendum, billed to the Mickey Hart Band and featuring seven songs written by Hart with longtime Grateful Dead lyricist Robert Hunter. One year later, Superorganism appeared with much the same lineup, and included four songs with lyrics by Hunter. In 2017 Hart signed with Verve and delivered the album Ramu. ~ William Ruhlmann & Bob Tarte, Rovi 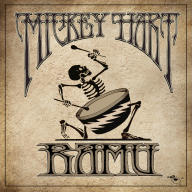 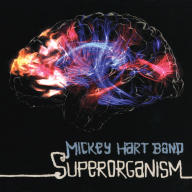 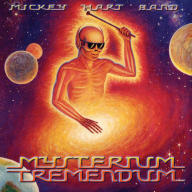 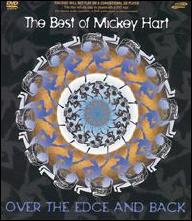 The Best of Mickey Hart: Over the Edge and Back
2002 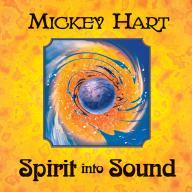 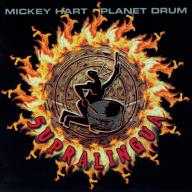 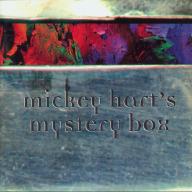 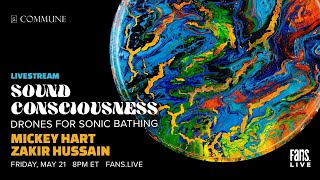 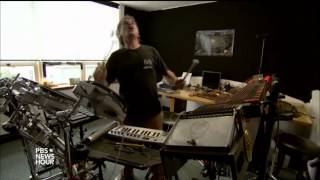 From the big bang to cosmic vibrations, Grateful Dead’s Mickey Hart plays the rhythm of the universe 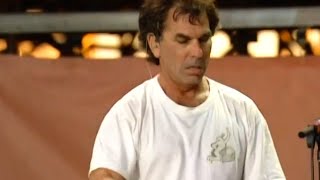 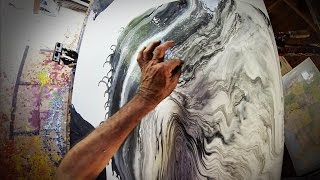 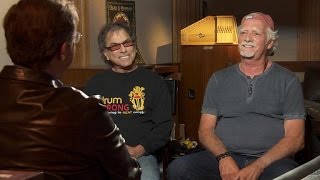 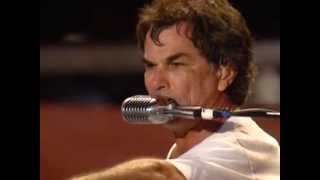 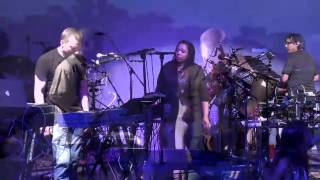