Close
Serena Maneesh
from Oslo, Norway
Biography
It's hardly controversial to claim that Serena Maneesh are the brainchild of the musically über-potent Emil Nikolaisen. Perhaps initially best known as the drummer/main ideologue of celebrated glam-punk outfit Silver, Nikolaisen has most certainly been around the block. He is a man of extremes; despite his relatively young age (he was born in 1977), he gained some serious band experience in the '90s during his brief stint as a guitarist with Christian extreme metal band Extol, and as a drummer for the sunny jangle pop group the Loch Ness Mouse. This almost bipolar musical condition also reflects strongly in his Serena Maneesh compositions, with darkness and light, noisy dissonance and bright harmonies constantly battling for control.

Circa 2000 and on, Nikolaisen mainly focused on Silver and the band took up much of his time, intensely touring Europe. When Serena Maneesh emerged with their first EP, 2002's Fixations, they did attract quite a lot of attention, but were all-too-quickly branded as retro-loving neo-shoegazers by their native press, and invariably compared with the Velvet Underground and My Bloody Valentine. Although playing sporadic live shows, the main focus was still on Silver in the early 2000s. Their next release -- another EP, this time compiling their earlier recordings, the aptly titled Zurück -- did not appear until 2005. While this release failed to set the world on fire, things were clearly starting to happen: Emil Nikolaisen had already resigned as drummer for Silver after finishing their successful debut album, this in order to focus entirely on Serena Maneesh.

Their long-awaited, eponymous 2005 debut album was an impressive piece of work, recorded in various locations, from Oslo and Stockholm to New York City and Chicago, over a period nearing half a year. Since the indie underground knows few national boundaries in the 2000s, and since Serena Maneesh made a record of international stature, they managed to make an impression outside their native Norway, eventually allowing them to play renowned venues in the U.S. and tour Europe with the Dandy Warhols.

Following a couple years of touring, Nikolaisen headed back to the studio, but finding the atmosphere too sterile he moved operations to an underground cave outside of Oslo. After recording tracks there he set off recording around the world for a year. The resulting album, No. 2: Abyss in B Minor, was released by 4AD in March of 2010. ~ Anders Kaasen, Rovi 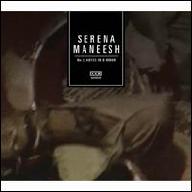 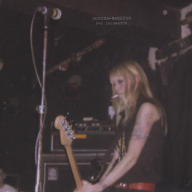 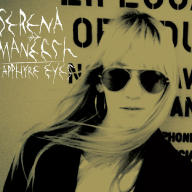 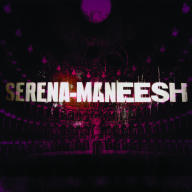 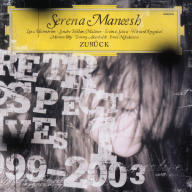 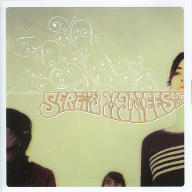 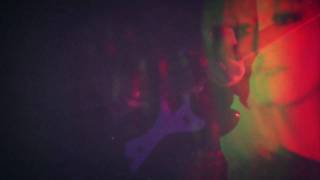 Serena-Maneesh - I Just Want To See Your Face (Official Video) 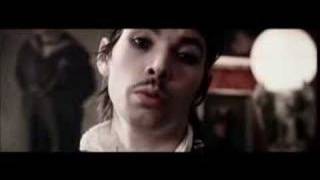 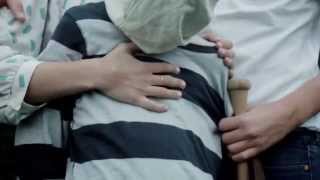 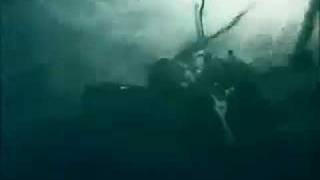 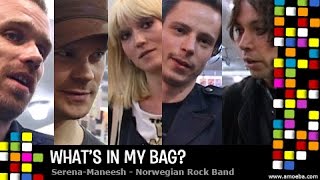 Serena-Maneesh - What's In My Bag?