Close
Joe Lynn Turner
from Hackensack, NJ
August 2, 1951 (age 70)
Biography
Vocalist/guitarist Joe Lynn Turner began his musical career as the frontman of Fandango in the late '70s. Turner sang and played guitar on the band's four albums, from a 1977 self-titled debut to Cadillac in 1980; this work brought him to the attention of Rainbow's Ritchie Blackmore, who picked Turner to replace former vocalist Graham Bonnet. Turner's stay in Rainbow lasted from his 1981 debut on Difficult to Cure until the group's breakup in 1984; during that time, Rainbow released five albums and earned hits like "Stone Cold" and "I Surrender."

In 1985, Turner struck out on his own and released his solo debut, Rescue You, but the album received very little critical attention despite having a hit with "Endlessly." Turner joined Yngvie Malmsteen's band for 1988's Odyssey and the following year's Live in Leningrad: Trial by Fire, and also provided background vocals for and/or wrote songs with Bonnie Tyler, Billy Joel, Cher, and Michael Bolton during that time.

1990 reunited Turner with Blackmore in a re-formed Deep Purple for Slaves and Masters; however, tension mounted between the bandmembers and he was released from the group in favor of the band's original vocalist Ian Gillan. Afterward, Turner provided backing vocals for Bolton and Taylor Dayne, among others, and released his second solo album, Nothing Changed, in 1995. Turner also appeared on tributes to Deep Purple and AC/DC, and released two more solo albums before the end of the '90s: the all-covers releases Under Cover from 1997 and Under Cover 2 from 1999. Since then, he has released several albums worth of original material as well as teamed up with Glenn Hughes for the Hughes-Turner Project, Pink Cream 69 members Dennis Ward, Uwe Reitenauer, and Chris Schmidt for the melodic AOR project Sunstorm, and guitarist Karl Cochran (Ace Frehley), bass player Tony Franklin (the Firm, Whitesnake), and drummer Carmine Appice (Vanilla Fudge, Ozzy Osbourne) for the Frontiers Records project Rated X. ~ Heather Phares, Rovi 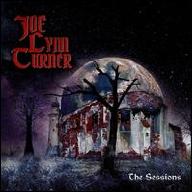 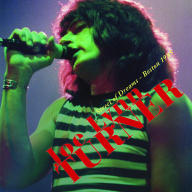 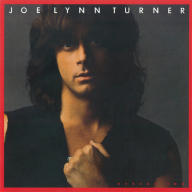 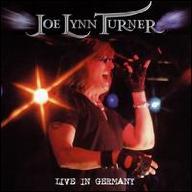 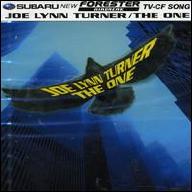 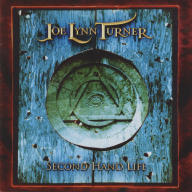 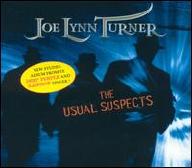 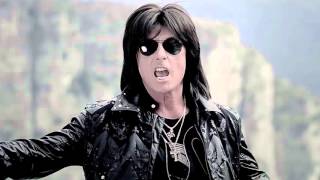 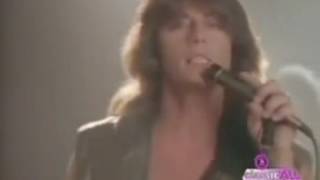 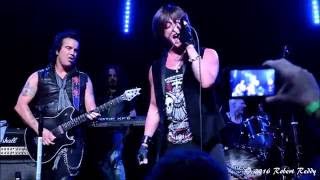 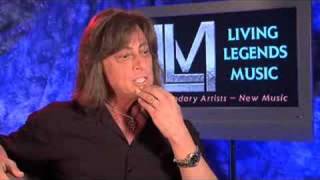 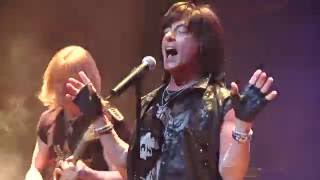 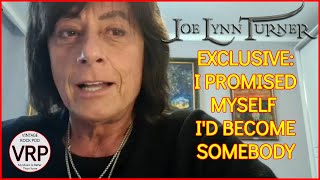 Joe Lynn Turner: Incredibly Personal Story From When He was Young 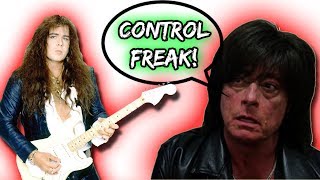