Close
Rosa Ponselle
from Meriden, CT
January 22, 1897 - May 25, 1981 (age 84)
Biography
One of the leading operatic voices of the 20s and 30s, Rosa Ponselle performed in several operas all over the world including Oberon, The Legend and La Traviata. Known for her soprano voice, she performed with a beauty and grace that made her one of the most revered singers of her time.

Born Rosa Melba Ponzilla in Meriden, CT, Rosa Ponselle began her singing career at an early age singing in the cafes and cinemas in both Meriden and New Haven. She began traveling with her sister Carmela as the Ponzilla Sisters. The two had a vaudeville act that took them to Pittsburgh. At the ripe age of 21, Rosa Ponselle entered the Metropolitan Opera scene in New York City. Talented singer and actor Enrico Caruso was impressed by Rosa Ponselle's talents and encouraged her to perform at the Met. She made her Metropolitan Opera debut in November of 1918. She starred opposite Enrico Caruso in La Forza del Destino. Rosa Ponselle became an instant success and stayed with the Metropolitan Opera for 18 years. She became the first American-born, American-trained female singer to perform at the Met.

During her career at the opera house, Rosa Ponselle used her exceptional soprano voice to play several leading lady roles. Her roles included Rezia in Carl Maria Weber's Oberon, Carmelita in Joseph Carl Briel's The Legend and Giulia in Spontini's Vestale. Almost immediately after her debut at the Met in 1918 she signed a contract with Columbia Records.

In 1927 Rosa Ponselle added another success to her long line of credits. She sang in Bellini's Norma, the Met's first production of Bellini in 36 years. Her acting and singing ability made the production a rousing success. In the last performance of Bellini at the Met in 1892, Lilli Lehmann played the leading lady protagonist. After her grand performance in Norma, there were not many more roles for a 35-year-old soprano. Her roles became more and more insignificant. In 1930 she sang Luisa Miller, portrayed Donna Anna in Don Giovanni and Violetta in La Traviata. Her last great success came in 1935 when she starred in Carmen. She left the Met in 1937 to pursue a film career.

Unfortunately for Rosa Ponselle a career in Hollywood was not meant to be. Her screen test for Carmen, however, is a prime example of theatrical genius. She made some concert tours and performed until February of 1939. At the age of 42, Rosa Ponselle retired taking with her years of accomplishments and credits.

Upon retiring, she devoted her time to recording and teaching. She was artistic director of the Baltimore Civic Opera Company. Rosa Ponselle: A Centenary Biography recounts the singer's accomplishments, tribulations and heartaches in her own words. Rosa Ponselle died in Baltimore in 1981. ~ Kim Summers, Rovi 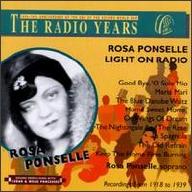 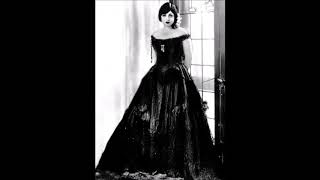 Rosa Ponselle, the most Beautiful and Opulent Voice of the 20th Century 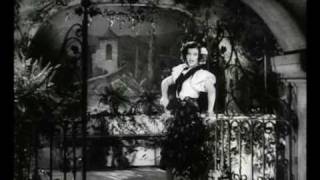 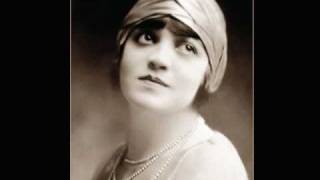 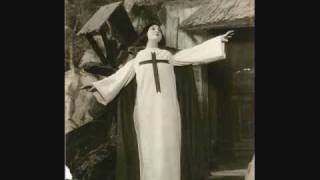 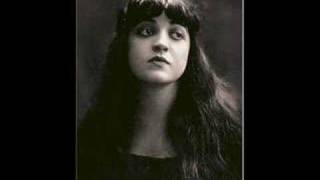 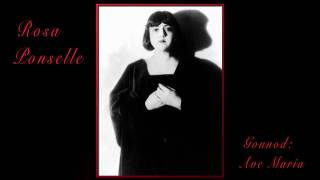 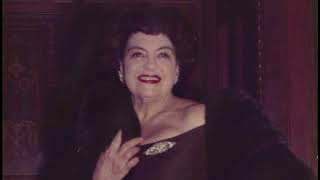