Close
How to Dress Well
from Boulder, CO
Biography
As How to Dress Well, Tom Krell filters R&B and pop influences through an experimental lens, resulting in music that is as affecting as it is haunting. Krell's 2011 debut album, Love Remains, wrapped melodies that evoked late-'80s and early-'90s R&B in impressionistic swaths of distortion and reverb that explored nostalgia and memories. From there, How to Dress Well's albums sometimes put hooks and melodies first (2016's Care included production by Bleachers' Jack Antonoff) and sometimes emphasized Krell's avant-garde leanings (2018's Anteroom incorporated spoken word passages as well as hints of noise and industrial music). Though Krell's music informed the alt-R&B movement that was one of the 2010's major musical trends, How to Dress Well's mercurial approach defied easy classification.

Born in Colorado, Krell earned a B.A. from Cornell College and graduated from The New School with an M.A. in Philosophy. While he was living in Brooklyn, Krell performed live experimental music as How to Dress Well by looping layers of his voice, and he began recording under that name after moving to Berlin. He released the first How to Dress Well EP, The Eternal Love, in October 2009 as a free download via his blog, and more EPs followed through April 2010. Krell signed to Lefse Records, which released his first official single, Ready for the World, in July 2010. That October saw the release of his acclaimed debut album, Love Remains, which collected tracks from Krell's EPs. He followed it with 2011's Just Once EP, a limited-edition set of songs about one of his friends who died; a dollar from each sale of its vinyl release was donated to a mental illness awareness nonprofit.

In 2012, Krell delivered the more cleanly recorded Total Loss, which took inspiration from trying to be positive in the face of adversity and included co-production by Rodaidh McDonald and Forest Swords. McDonald and Krell teamed up again for 2014's ambitious What Is This Heart? Two years later, Krell took his music in a much poppier direction with Care, which featured production by Bleachers' Jack Antonoff, Dre Skull, Kara-Lis Coverdale, and CFCF. In June 2018, Krell returned to How to Dress Well's experimental roots with the Land of the Overflowing Urn EP, and continued in that direction with his fifth full-length, Anteroom. Sparked by Krell's loneliness after moving to Los Angeles, the album was co-produced by Joel Ford and incorporated elements of noise, industrial, and techno along with ethereal pop. ~ Heather Phares, Rovi 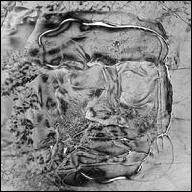 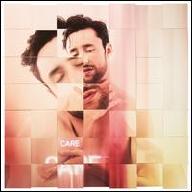 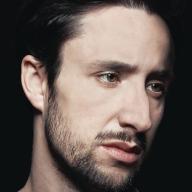 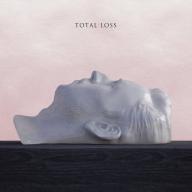 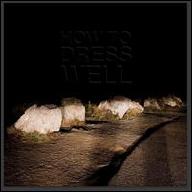 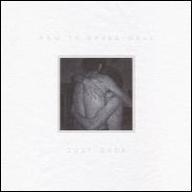 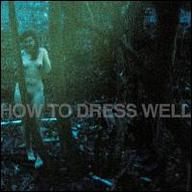 Ready For The World
2010
Videos
Close 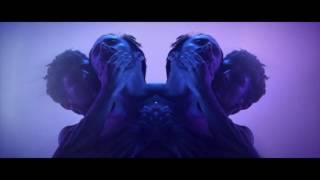 How To Dress Well - Lost Youth / Lost You (Official Video) 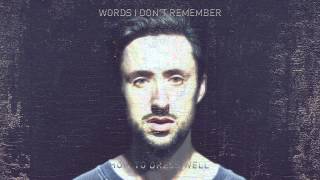 How To Dress Well - Words I Don't Remember (Official Audio) 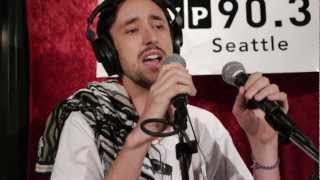 How to Dress Well - Full Performance (Live on KEXP) 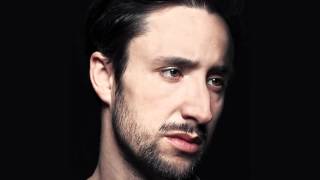 How To Dress Well - What You Wanted (Official Audio) 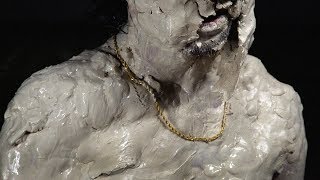 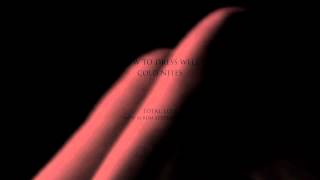 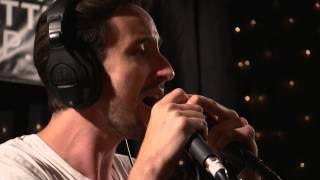