Close
Bernie Leadon
from Minneapolis, MN
July 19, 1947 (age 74)
Biography
Original Eagles member Bernie Leadon was perhaps the group's most underrated and valuable player from 1972 through 1975, as he alternated between vocals, guitar (acoustic, electric, and pedal steel), banjo, and mandolin, in addition to lending a hand with songwriting. Prior to the Eagles, Leadon was a country-rock pioneer, playing in the pivotal outfits Hearts and Flowers and Dillard Clark before joining the Flying Burrito Brothers. Once he left the Eagles, he settled in Nashville, working as a session musician, producer, and songwriter.

Born on July 19, 1947 in Minneapolis, Minnesota, Leadon appreciated rock & roll, but his true love lay in country music, as he began playing in a California bluegrass outfit in 1962, the Scottsville Squirrel Barkers. After relocating to Florida by the mid-'60s, Leadon joined the short-lived country-folk band Hearts and Flowers, appearing on their second and final recording, 1968's Of Horses, Kids and Forgotten Women, before forming a new group, Dillard Clark. But once more, Leadon's tenure with the group would be fleeting, as he played on all of their 1968 debut, The Fantastic Expedition of Dillard Clark, and only a few select tracks on their sophomore effort, 1969's Through the Morning, Through the Night.

Up next for Leadon was a brief stretch with Linda Ronstadt's backing band, the Corvettes, before joining up with one of the first-ever country-rock outfits, the Flying Burrito Brothers, in the fall of 1969. Leadon remained a member of the Burritos for a few years -- appearing on such albums as 1970's Burrito Deluxe, 1971's self-titled release, and 1972's live set, Last of the Red Hot Burritos. Upon leaving the Burritos, Leadon signed on once more as a member of Linda Ronstadt's backing band, which included guitarist/singer Glenn Frey and drummer/singer Don Henley. Shortly thereafter, the trio decided to form their own group, the Eagles, which was rounded out with the addition of ex-Poco bassist Randy Meisner. The band perfected and popularized the Flying Burrito Brothers' country-rock style, as both Frey and Henley proved to be superb songwriters.

The Leadon era of the group lasted for a total of four albums (which many longtime Eagles fans consider the group's best) -- 1972's self-titled debut, 1973's Desperado, 1974's On the Border, and 1975's One of These Nights -- on which Leadon penned such underrated gems as "My Man" and "Bitter Creek," among others. But the band's never-ending and grueling touring/recording schedule began to wear Leadon out, to the point that the guitarist decided to leave the group (as a self-described "act of survival"). The Eagles carried on with Joe Walsh replacing Leadon, and issued one of the biggest-selling releases in the history of pop music, Hotel California.

It didn't take long, however, for Leadon to land back on his feet and resuscitate his music career. In 1977, the guitarist formed the Bernie Leadon/Michael Georgiades Band, who issued a lone album the same year, Natural Progressions, before splitting up. The '80s saw Leadon back Chris Hillman for a pair of releases, 1982's Morning Sky and 1984's Desert Rose, and form a Christian bluegrass group, Ever Call Ready, who issued a lone self-titled release in 1985. Two years later, Leadon replaced John McEuen in the Nitty Gritty Dirt Band -- appearing on the recordings Hold On (1987), Workin' Band (1988), and Will the Circle Be Unbroken, Vol. 2 (1989).

Shortly after the dawn of the '90s, Leadon launched the novelty act Run CW, which specialized in doing country versions of rap songs (and issued two releases, 1993's Into the Twangy-First Century and 1995's Row vs. Wade). In 2003, he released a solo CD, Mirror. In addition to his numerous aforementioned projects, Leadon spent much of the 1990s, 2000s, and 2010s as a session musician in Nashville. He has appeared on many albums by other artists over the years, including recordings by Gram Parsons, Alabama, Rita Coolidge, Andy Fairweather Low, Emmylou Harris, John Hiatt, David Crosby, and Stevie Nicks, among others. ~ Greg Prato, Rovi 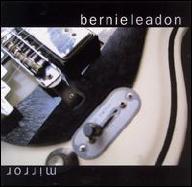 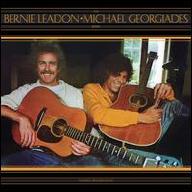 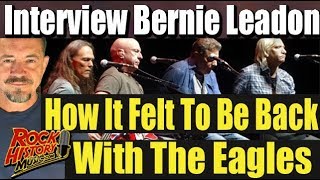 Bernie Leadon: How It Felt To Be Back With The Eagles & Favoring 4-Piece Version 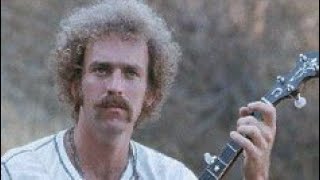 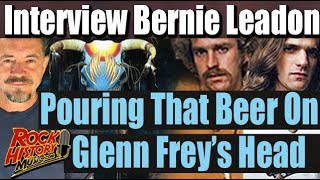 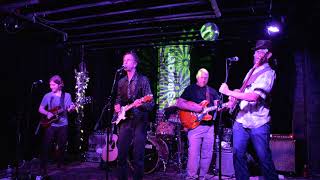 Maybelline by The Bayjacks plus Bernie Leadon 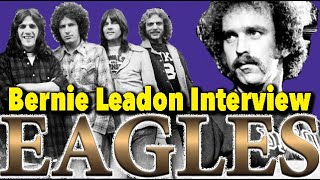 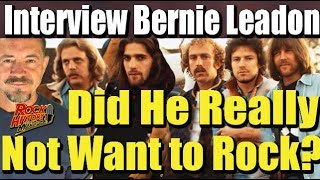 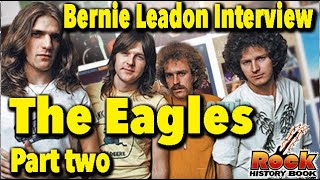 What Was It Like Being in the Eagles? - Bernie Leadon Interview Part 2
Available here: