Close
Jean-Philippe Rameau
from Dijon, France
September 25, 1683 - September 12, 1764 (age 80)
Biography
Jean-Philippe Rameau was one of the truly multifaceted musicians of his day. Acclaimed for his innovative and popular operas, he was also known as one of the greatest organists in France, and his theoretical writings continue to influence musical thinkers centuries later.

Although his father was a professional organist, Rameau was expected to pursue a career in the law. However, he was musically very precocious, teaching himself several instruments and the basics of harmony and composition. After spending more time on music than on his studies at the Jesuit College in Dijon (1693-1697), Rameau was removed from school; only when he was 18 did his parents give in to his wishes for a musical career. He went to Italy for a few months, and spent some time playing violin in a traveling French opera troupe. Then he took organist posts in Clermont-Ferrand (1702-1705), Paris (1705-1708), Dijon (1709-1714), Lyons (1714-1715), and Clermont again (1715-1722).

Rameau had begun composing for the harpsichord, publishing his first book of keyboard works in 1706 (subsequent volumes appeared in 1724, 1728, and 1741). He had also written a few motets and secular cantatas, and had started his first book, the Traité de l'harmonie (published 1722), which later made his reputation as an important theorist.

Hoping for greater fame as a composer, he moved to Paris in late 1722; there he took on some private students and composed numerous keyboard and short stage works. Eventually, he came to the attention of the financier and courtier Le Riche de la Pouplinière, who hired Rameau as conductor of his orchestra (a position he held for some 22 years) and allowed him and his family to live in his mansion. Through La Pouplinière, Rameau also met many of the great writers of his day, including some who later became librettists for his operas.

Rameau produced his first opera, Hippolyte et Aricie (1733), at the age of 50. The work wasn't well-received initially, but the opera Castor et Pollux (1737) was much more successful, and Rameau gradually became known as one of France's leading composers. For the rest of his life, he divided his time between composing and writing further theoretical works like Nouveau système de musique théorique (1726), Dissertation sur les differents méthodes d'accompagnement pour le clavecin ou pour l'orgue (1732), and Démonstration du principe de l'harmonie (1750). He felt his writing was at least as important as his music, and defended his theories in extensive correspondences and debates with many of the leading musical thinkers in Europe.

In 1745, he was appointed composer of the King's chamber music. He continued writing operas, both tragic works like Dardanus (1739, rev. 1744) and comedies like Platée (1745) and La Princesse de Navarre (1745). These and his other operas and incidental music (he wrote about 30 stage works in all) were noteworthy for their expanded harmonic palette, their brilliant choruses and ballets, and the prominent role Rameau gave to the orchestra. But not everyone admired his music, and for years a bitter public rivalry existed between the Rameau partisans and the "Lullistes," who preferred the somewhat more conservative works of Jean-Baptiste Lully. Rameau also had to defend his musical style in the "War of the Buffoons" of 1752 against those who preferred the lighter Italian operas of composers like Giovanni Battista Pergolesi. Four months before his death, Rameau was granted a patent of nobility by King Louis XV. He died just before his 81st birthday and was buried at his parish church at St. Eustache. ~ Chris Morrison, Rovi 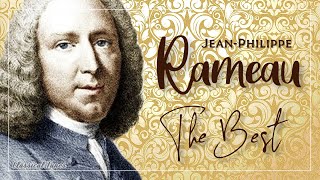 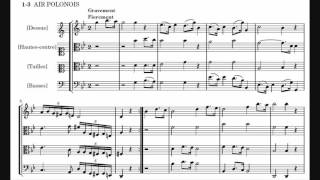 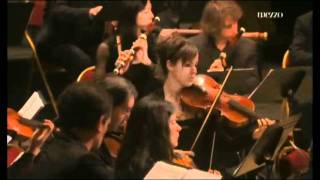 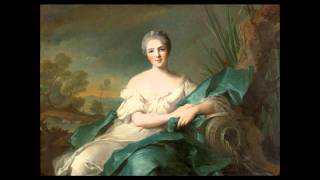 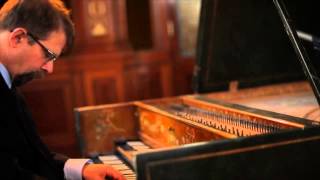 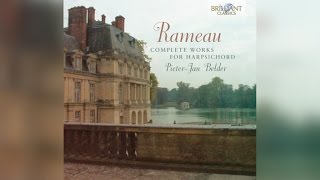