Close
Joe Thompson
from Mebane, NC
December 9, 1918 - February 20, 2012 (age 93)
Biography
Some memories last a life time, especially sweeter memories of the forbidden. For old-timey North Carolina fiddler Joe Thompson, some of his fondest and earliest memories revolve around music and more specifically around his father's fiddle, which was forbidden to him when he was a boy. Well into his eighth decade, Thompson liked to recall the days of his childhood when his farmhouse was quiet and the adults were occupied elsewhere. He'd make his way into his parents' bedroom, intent on getting his six-year-old hands on his daddy's fiddle. All the while, he'd do his best to ignore the warnings from his father that replayed in his head predicting that he'd break the instrument because he was too young. Determined, Thompson found the fiddle and played it. He'd never had a lesson, but simply learned by keeping his eyes on his father's deft playing. His mother, Rosie, wise to her boy's desire to make music as magically as her husband Walter, covered his tracks so he wouldn't get into trouble. The boy soon owned his own child-sized fiddle, thanks to a neighbor who raised money by selling seeds. Unfortunately, the new fiddle lacked strings, but Thompson didn't let that fact deter him. He promptly devised his own strings out of a wire screen.

When not taking care of their farms, Walter Thompson and his brother, John Arch Thompson, frequently played for local square dances and the duo proved a popular attraction. Joe Thompson joined the act when he was about seven years old, still so small that when he sat to play he wasn't able to put his feet flat on the floor. John Arch's son, Odell Thompson, also played his banjo for the local dances. Joe Thompson continued to perform through the 1930s at southern dances. His cousin Odell, however, turned to the blues guitar, although he never completely gave up old-timey fiddle music. The Thompson cousins often played such songs as Hook and Line and Cindy Gal for family and friends. With the renewed awareness of folk music during the 1970s, including that of African Americans, Thompson and his fiddle entered the spotlight. He and his cousin played at a number of festivals, as well as at Carnegie Hall. They also traveled to Australia. Odell Thompson passed away in 1994 as the result of a car crash. Joe Thompson suffered a stroke in later years. In 1991, the North Carolina Folk Heritage Awards honored the cousins. Thompson continued to perform with Clyde Davis and Bob Carlin. He passed away on February 20, 2012, at the age of 93. ~ Linda Seida, Rovi 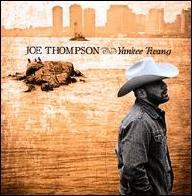 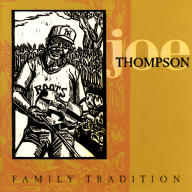 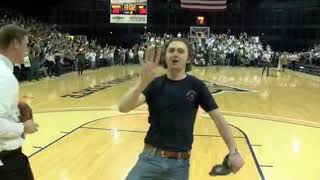 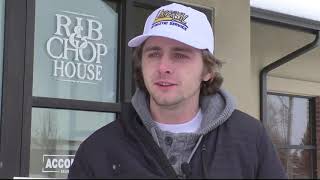 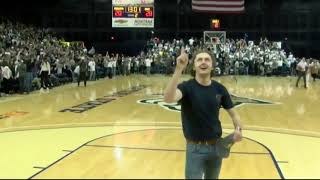 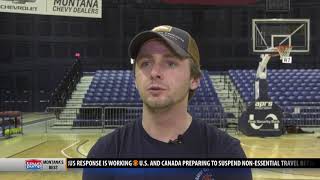 Joe Thompson is parlaying his sucess to help students 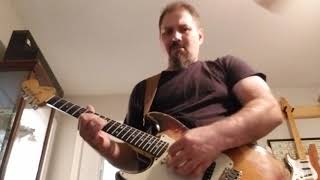 1st episode of 250k With your host Joe Thompson 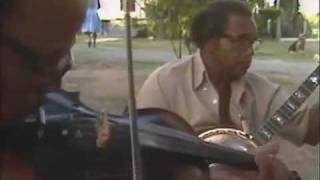 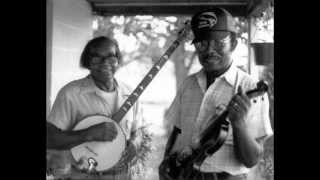