Close
Beryl Bryden
from Norwich, England
May 11, 1920 - July 14, 1998 (age 78)
Biography
Dubbed "Britain's queen of the blues'' by no less than Ella Fitzgerald, jazz vocalist Beryl Bryden was born in Norwich, England on May 11, 1920. While working as a shorthand typist, she began her performing career backed by the amateur group the Cambridge Jazz Club, with her robust voice quickly earning a strong local following. Relocating to London during the late 1940s, Bryden aligned herself with the growing trad-jazz movement, singing and playing washboard with acts including

George Webb, Freddy Randall, Alex Welsh and Chris Barber; still, she continued performing only in her spare hours, and did not mount a full-time music career until the early 1950s, at that time becoming a major attraction throughout Europe with a repertoire that included not only jazz fare but also blues favorites and even classic vaudeville numbers. Bryden did not make her American debut until the 1970s, although in the years to follow she toured the U.S. on a regular basis, appearing both as a solo performer and in tandem with jazz players like Pete Allen; while abroad, she also recorded the 1975 LP Way Down Yonder in New Orleans. Also known for her skill as a jazz photographer, Bryden announced her retirement during the early 1980s, but she contnued appearing live on a regular basis for years to follow; indeed, she performed in the Netherlands just weeks before her cancer-related death on July 14, 1998. ~ Jason Ankeny, Rovi 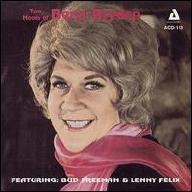 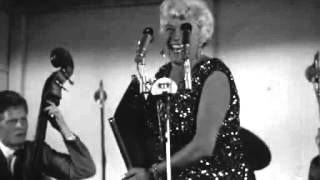 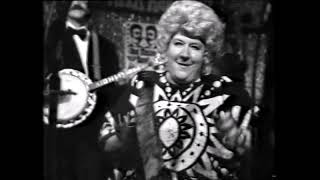 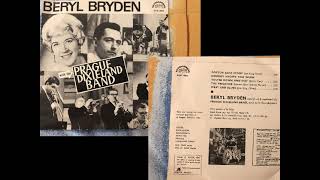 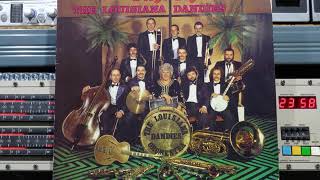 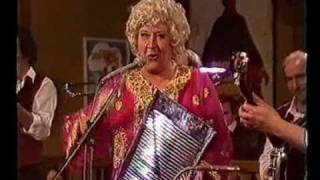 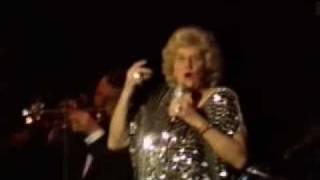 Ace In The Hole - The Harlem Ramblers and Beryl Bryden 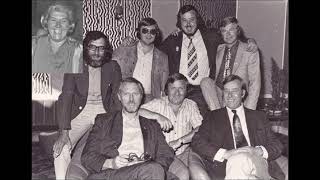