Close
Roy Evans
Biography
The talented early recording artist Roy Evans logged nearly 30 session credits between the mid-'20s and early '30s as a singer, pianist, and drummer -- but it was his yodelling that got him the most work. A superficial glance at the titles of his sides might lead to the impression that he wasn't all that happy about this, Melancholy Yodel Blues arriving in 1928 as a follow-up to Weary Yodelin' Blues. But these ditties were simply the work of various Tin Pan Alley craftsman attempting to prolong the popularity of this vocal style, one of many singing techniques that has developed from the strange but effective communication techniques of rural populations.

Evans was a key part of a movement that, for at least awhile, put yodelling near the forefront of popular music. Dusky Stevedore, another 1928 recording in which Evans was accompanied by boogie-woogie piano specialist and composer James P. Johnson, saw its first release in a so-called series of "hillbilly" records. It was quickly reissued as a regular Columbia release, complete with full-page ads claiming it was "one of the greatest records ever made." Combining yodelling vocals with the Charleston dance craze of the '20s would be, in 2004 terms, like featuring yodelling on a hip-hop record. Ludicrous, but that is just what happened when Evans recorded with Rube Bloom and His Bayou Boys, a band that helped give Benny Goodman his start. In modern times, the best way to sample the work of Evans is on a compilation issued by the Challenge label entitled Blue Yodelers: 1928-1936. The disc features a healthy serving of Evans' performances, including novelty songs such as I'm Tickled Pink With a Blue-Eyed Baby, as well as plenty of yo-de-lay-know-what. Evans completists should be aware that he also recorded some cowboy songs under the name of Phil Pavey. ~ Eugene Chadbourne, Rovi 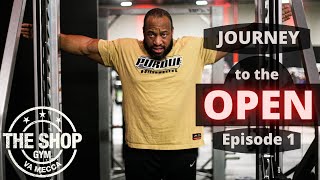 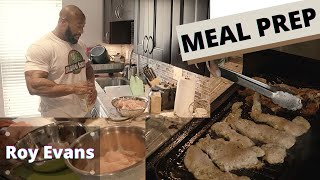 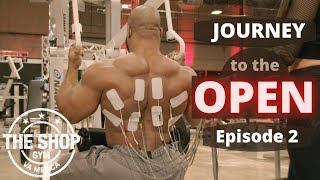 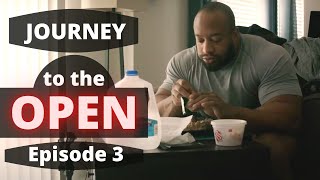 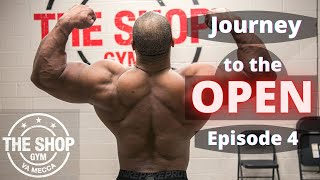 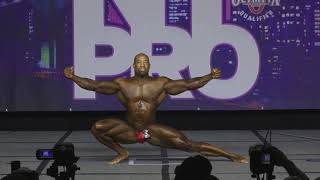