Close
Richard Wylie
from Detroit, MI
June 6, 1939 - September 7, 2008 (age 69)
Biography
Legendary Detroit pianist and Northern soul favorite Richard Popcorn Wylie was born in the Motor City on June 6, 1939; the product of a musical family, he formed his first band while in high school, recruiting fellow students James Jamerson on bass and Clifford Mack on drums -- both, along with Wylie, would later serve as members of the Motown label's famed Funk Brothers studio group. In 1960 Wylie signed with the local Northern label to record his debut single, Pretty Girl; while performing at the Detroit nightclub Twenty Grand he was spotted by engineers working for then-fledgling Motown, who recommended him to owner Berry Gordy Jr.

Wylie soon released Shimmy Gully, one of the earliest Motown releases, and with backing band the Mohawks issued a pair of 1961 singles, a cover of Barrett Strong's Money (That's What I Want) and Real Good Lovin'. However, his most significant impact was behind the scenes: as leader of the earliest incarnation of the Funk Brothers, Wylie played on both the Miracles' Shop Around and the Marvelettes' Please Mr. Postman -- two of Motown's most pivotal early hits -- and also served as the bandleader for the first Motown Revue tours.

Wylie split with Motown in 1962, signing with Epic as a solo artist. He soon made his label debut with Come to Me, followed a year later by Brand New Man and Head Over Heels in Love; according to legend, these sessions were backed by jazz cult icon Sun Ra and members of his Arkestra. None of these singles were commercial hits, however, and after Epic terminated his contract following 1964's Do You Still Care for Me?, Wylie freelanced as a songwriter, producer, and session player for the small Detroit labels SonBert and Ric-Tic, and in 1966 he formed his own label, Pameline (so named for his three daughters), which yielded a series of singles including the Detroit Executives' 1967 Northern soul perennial The Cool-Off.

During this time he also wrote or produced at least two dozen singles for Ed Wingate's Golden World family of labels, home to singers Edwin Starr (a frequent Wylie collaborator) and J.J. Barnes and later acquired by Motown. In 1968 Wylie finally returned to his own recording career, landing at the Karen label long enough to generate his own Northern classic, Rosemary, What Happened? Move Over Babe (Here Comes Henry) followed on the Carla label later that same year. In 1971 Wylie briefly signed with Motown's Soul subsidiary to cut perhaps his best-known record, Funky Rubber Band. For unknown reasons the single remained unreleased until 1975 but proved a U.K. club favorite and remains a Northern crowd-pleaser to this day.

Two more 1975 singles on ABC -- Lost Time and Georgia's After Hours -- represent Wylie's final sessions as a headliner, although his writing and production work have gained in renown in the years to follow, with 25 of his Pameline efforts collected on the Popcorn's Detroit Soul Party compilation, probably the best introduction to his music as of this writing. ~ Jason Ankeny, Rovi 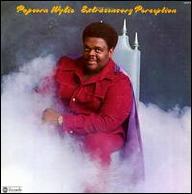 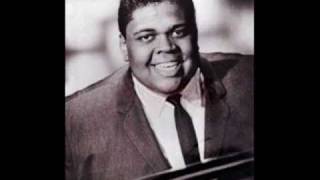 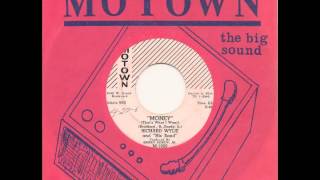 RICHARD WYLIE AND HIS BAND - Money (That's What I Want) - MOTOWN 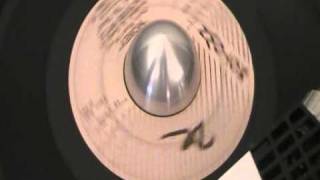 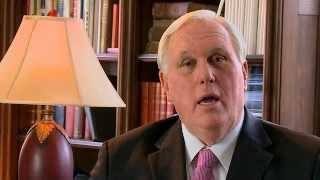 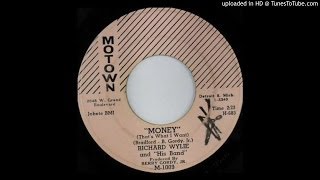 Richard Wylie And His Band - Money (That's What I Want) 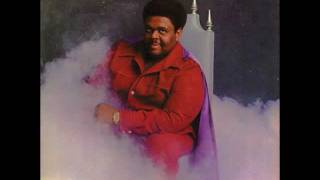 Richard Popcorn Wylie - How Did I Lose You
Available here: