Close
Young Dro
from Atlanta, GA
January 15, 1979 (age 42)
Biography
Atlanta rapper and T.I. protégé Young Dro decided to pursue a career in rap music in order to break the cycle of tribulations from hustling and inner-city life. Young Dro was born D'Juan Hart in Bankhead, a particularly rough neighborhood on Atlanta's west side. His inspiration for wanting to rap came from the success of one of his best friends, Chris Daddy Mack Smith, one half of early-'90s rap sensation Kris Kross. Musically speaking, however, Goodie Mob -- also west Atlanta natives -- had the biggest impact on him. Hart embarked on his professional career around 2000 when he signed to bass music rapper Raheem the Dream's local Atlanta label, Tight IV Life Records, under the moniker Dro. He released the regional hit "Yes Sir" and album I Got That Dro around the same time T.I. dropped his debut, I'm Serious.

Although he had known T.I. since the early '90s, they hadn't been in contact for several years. However, by early 2006 they had reconnected and Young Dro was signed to T.I.'s imprint, Grand Hustle Entertainment. Backed by the self-proclaimed "King of the South" T.I. and major-label Atlantic Records, Young Dro hit the ground running with the popular single "Shoulder Lean" in summer 2006. It had heavy rotation on BET and MTV2, and its cellular phone ringtone sold over 500,000 units. The hit single was featured on his major-label debut, Best Thang Smokin', released in late August of the same year.

A series of mixtapes followed, but the rapper didn't return with an official album until 2013, when High Times landed along with the single "FDB." Da Reality Show followed in 2015, featuring "We in da City," a single that was remixed into a hit when T.I. was added to the track. He then paired with Zaytoven for the 2016 mixtape Boot Me Up. In 2017, he guested on B.o.B.'s Ether and released his own Hydroponic on Real Curves Inc. ~ Cyril Cordor, Rovi 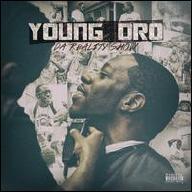 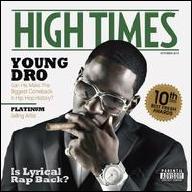 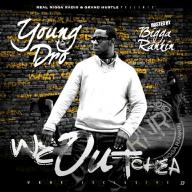 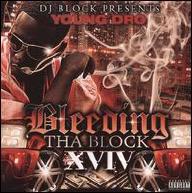 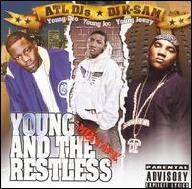 Young and the Restless
2007
Videos
Close 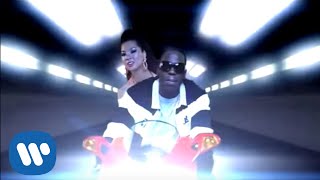 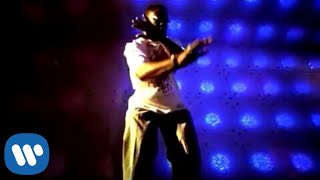 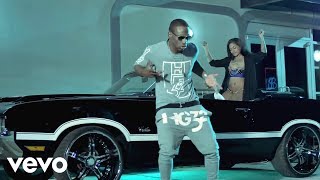 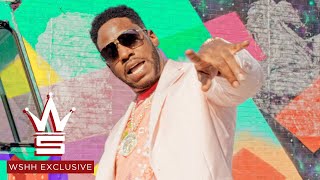 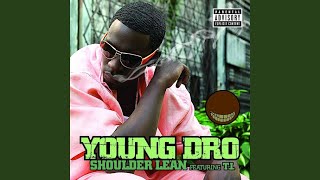 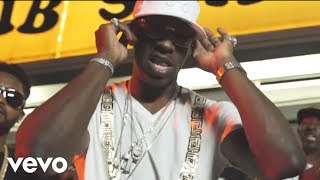 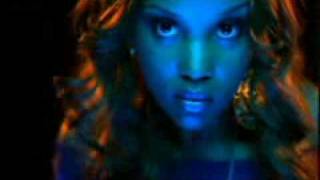