Close
Lol Creme
from Manchester, England
September 19, 1947 (age 74)
Biography
Guitarist, singer, and keyboard player Lol Creme was, for much of the 1970s, one of the more prominent rock musicians in England, in tandem with Kevin Godley and his onetime 10cc bandmates Graham Gouldman and Eric Stewart. He was born Lawrence Neil Creme in 1947 and grew up in Manchester. He first met Kevin Godley at the end of the 1950s, at art school, and the two crossed paths musically in the same band around that time. In the late '60s, Creme was once more working with Godley, and the two were being groomed by producer/manager Giorgio Gomelsky as a potential duo -- Gomelsky had them signed to his Marmalade label, and brought in guitarist Eric Stewart to play on the recordings. As it happened, Godley, Creme, and Stewart generated a very good sound, and Stewart brought them into the fold at Strawberry Studios, where he and Graham Gouldman -- both of whom were partners in the studio -- were starting to produce recordings together.

While Gomelsky's plans languished, owing to the eventual bankruptcy of his label, Creme and Godley began getting called in by Gouldman and Stewart at Strawberry for various recording sessions. Most of these songs and projects across a big part of 1970 were done under a contract with American bubblegum music producers Jerry Kasenatz and Jeff Katz, in various combinations involving Stewart, Godley, and Creme with Gouldman (who had a separate and ultimately longer-standing contractual relationship with the two Americans), and they kept Creme busy for a major part of the year. It also led to a stint by Creme, Godley, and Stewart working under the alias Hotlegs (derived from a nickname for a particularly attractive female staff member), on a one-off two-million-selling single, Neanderthal Man. They subsequently recorded under the name Doctor Father with less success, and toured with the Moody Blues as Hotlegs. Their work together, with Gouldman rejoining in 1971, led the quartet to form 10cc, who became one of the most widely publicized pop/rock outfits to come out of England in the first half of the 1970s. They made the U.K. Top Five, and were successful on both sides of the Atlantic through the middle of the decade. But in 1976, following completion of the group's fourth album, How Dare You!, Creme and Godley both left the group, owing to creative differences with Stewart and Gouldman. Specifically, this grew out of their interest in more experimental sounds, specifically growing out of their work with a new device called the Gizmo.

Godley Creme, as they were designated, launched themselves with Consequences, a concept album heavily featuring the new device, which was received so poorly by the press and the public that it nearly derailed both men's careers, the first serious misstep by either musician in nearly a decade. They did recover some of their critical and commercial credibility in the early '80s, however, and subsequently established themselves prominently in the new (and soon burgeoning) field of music videos. Despite several U.K. hits, including Under Your Thumb (which reached number three) and Wedding Bells (topped out at number seven), it was in the realm of music videos that they became best known, for hit productions featuring Duran Duran, the Police, Sting, Herbie Hancock, and Frankie Goes to Hollywood. Finally, in 1988, after more than a decade of working together in that form, the duo split up following the completion of the album Goodbye Blue Sky. Creme has since gone on to work with such acts as the Art of Noise, which he formally joined in 1998 along with Trevor Horn. He was also responsible for directing the 1991 comedy #The Lunatic. As of 2009, he was working with Horn, Chris Braide, and Steve Lipson under the name of the Producers, and reportedly at work on a new album. ~ Bruce Eder, Rovi 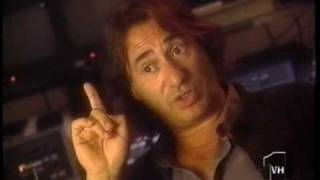 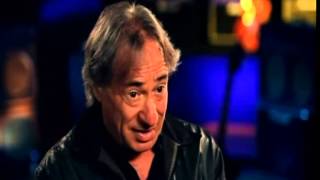 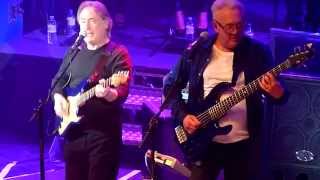 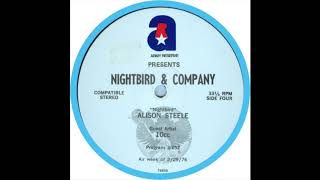 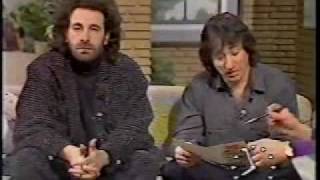 10cc - KEVIN GODLEY AND LOL CREME WITH ANNE AND NICK 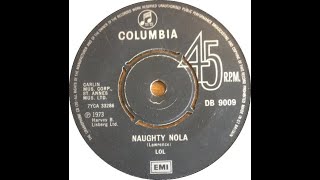