Close
O-Town
from Orlando, FL
formed January 1, 2000 (age 21)
Biography
Originally formed for the ABC reality series Making the Band in 2000, boyband O-Town gained fame as TV stars and for their hooky brand of dance-oriented pop. Co-created by teen pop Svengali Lou Pearlman, the former manager of Backstreet Boys and *NSync, Making the Band offered viewers a behind-the-scenes look at the creation of a boy band, from the singers' first audition to the signing of their first record deal. The show was a modest hit -- and was eventually moved to MTV, driven by Diddy. By the end of the show's first season, O-Town had amassed a legion of fans and in 2001 hit the Top Ten with their full-length debut O-Town. Following a breakup in 2003 the band re-formed for 2013's Lines Circles.

Making the Band started with a cattle call of over 1,800 applicants. With television cameras rolling, the group was pared down to 25 contestants, then down to eight, then down to the final five members. After months of auditions, Pearlman and his team of vocal/dance instructors selected Ashley Parker Angel, Erik-Michael Estrada, Trevor Penick, Jacob Underwood, and Ikaika Kahoano. Shortly after being selected for the group, Kahoano left the band for personal reasons and was replaced by Dan Miller. The group was quickly signed to a record deal by former Arista kingpin Clive Davis and released a debut album, O-Town, in 2001. Cameras continued rolling throughout the whole process, capturing the boys' short career with two more seasons of Making the Band.

O-Town scored two Top Ten hits with their first album, which sold over three-million copies worldwide. A second record, O2, arrived in 2002, but the teen pop craze that had once boosted the group to the upper reaches of the charts had already begun to wane. O2 struggled to go gold as a result, and O-Town eventually lost their record contract the following year, which precipitated their breakup. Ashley Parker Angel achieved some success as a solo artist and Broadway performer. Kahoano had linked with fellow Making the Band competitors to form LMNT, a short-lived group that released an album on Atlantic.

The following decade, O-Town's other four members, including Miller, Estrada, Penick, and Underwood, reunited and released Lines Circles for an independent label in 2013. The EP Part 1 arrived in 2017 and included the single "Empty Space." ~ Jon Azpiri & Andrew Leahey, Rovi 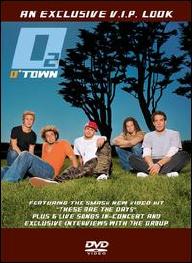 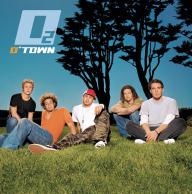 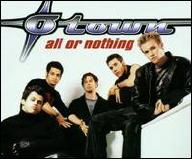 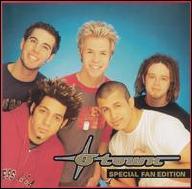 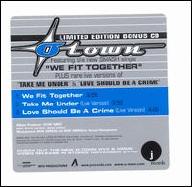 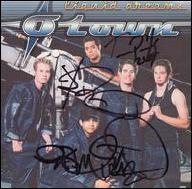 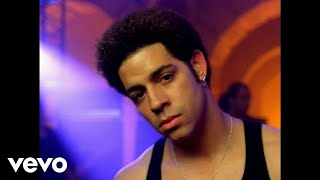 O-Town - All Or Nothing (Official Video) 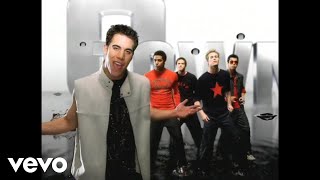 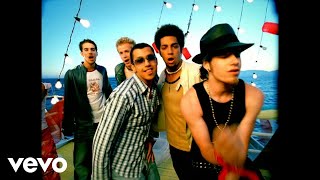 O-Town - We Fit Together (Video) 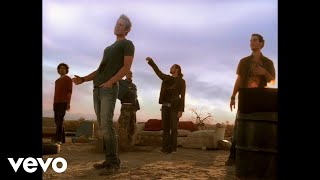 O-Town - These Are The Days (Nickelodeon Edit) 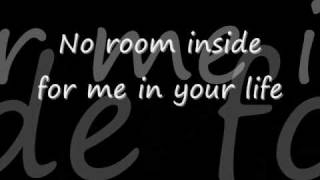 O-Town All or Nothing [lyrics] 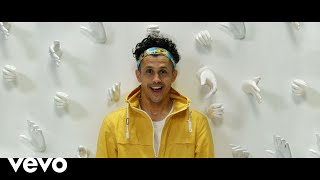 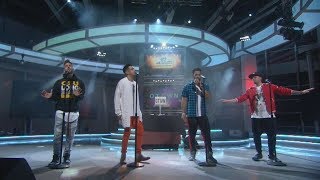 O-Town performs "All or Nothing" live on Good Day LA
Available here: