Close
Willie Colón
from Bronx, NY
April 28, 1950 (age 71)
Biography
Trombonist, composer, and bandleader Willie Colón is one of the pioneers of Latin American music and a noted social and political activist. Despite initial criticism, Colón's album El Malo was one of the first to feature the "New York Sound" that sparked a renewed interest in Latin music during the 1970s. Colón was instrumental in the careers of such Latin musicians as Hector Lavoe -- who sang with his band from the late '60s through the mid-'70s and created a virtual template for New York salsa in the process -- Rubén Blades, and Celia Cruz. Colón produced Ismael Miranda, Sophy, and Soledad Bravo. In addition to 11 Grammy nominations and one Grammy award, Colón has received a CHUBB fellowship from Yale University, the most prestigious award given by the Ivy League school. Colón was awarded the Lifetime Achievement Grammy Award from the Latin Academy of Recording Arts and Sciences. He was portrayed by actor John Ortiz in the Hector Lavoe biopic El Cantate, which also starred Marc Anthony and Jennifer Lopez. In 2006 he issued his last album for Fania, Legal Alien: Top Secrets/Altos Secretos. Two years later, his Sonographica debut, El Malo, Vol. 2: Prisioneros del Mambo, appeared. William Anthony Colón Román was born in the South Bronx, New York to American-born parents of Puerto Rican descent. He is a Nuyorican through and through. While music was part of his life from the beginning, his first formal instrument was the trumpet at the age of 12. He switched to trombone two years later. Making his recording debut at 15 in 1967 for Al Santiago's Futura label, Colón became a victim of misfortune when the label folded. He was much more successful when he signed with Johnny Pacheco's Fania label. When Pacheco's vocalist failed to make Colón's first session for the label, Pacheco suggested Hector Lavoe as a replacement. The collaboration proved fruitful when two singles from Colón's first two albums (El Malo and Guisando) -- "Jazzy" and "I Wish I Had a Watermelon" -- became hits. Lavoe remained a vital member of Colón's band until the mid-'70s, when an increasing dependence on drugs caused him to miss or show up late for several gigs. Although their partnership formally ended in 1975, Colón and Lavoe continued to work together. Lavoe's last album, Strikes Back, released in 1987, was produced by Colón.

In 1975, Colón balanced his schedule as director of the Latin Jazz All-Stars with studies in music theory, composition, and orchestration. His increased knowledge paid off quickly. In 1978, he was named Musician, Producer, and Trombone Player of the Year in a readers' poll conducted by Latin New York. That same year Colón's composition "Che Che Cole," adapted from a Ghanaian children's song, was used by Ntozake Shange in the musical play For Colored Girls Who Have Considered Suicide When the Rainbow Is Enuf. Three years later, Latin New York awarded him Musician of the Year, while his album Fantasmas was named Album of the Year. Colón continued to garner acclaim when his album Canciones del Solar de los Aburridos received a Grammy award in 1982.

Although they met backstage before a concert in Panama in 1969, Colón and Blades didn't start collaborating until six years later. While working on the album The Good, the Bad, the Ugly, Colón chose Blades' song "El Cazanguero," which reflected on his experiences as a law student working in a Panamanian prison. The bandleader asked the composer to sing on it. The session was so satisfying, Blades became a full-time member of Colón's band, replacing Lavoe. Their 1978 album, Siembra, became the top-selling album in Fania's catalog. Despite their success, Blades quarreled often with label president Jerry Mascucci over money. Although Colón recorded two solo albums -- El Baquine de Angelitos Negros in 1977 and Solo in 1979 -- and Blades recorded a solo album, Maestra Vida, in 1980, their solo work failed to match the commercial success of their joint efforts.

In 1981, the two musicians resumed their partnership, with Blades playing coro on Colón's solo album Fantasmas. The following year, they collaborated on the Grammy-winning album Canciones del Solar de los Aburridos, which yielded the hits singles "Tiburon," "Ligia Elena," and "Te Estan Buscando." Their partnership again proved short-lived as Colón and Blades split up after working on the film #The Last Fight. The split was far from amiable and the two musicians continued to feud until reuniting for a concert at the Hiram Bithorn Stadium in San Juan in March 1992. Despite collaborating on the album Tras la Tormenta in 1995, Colón and Blades recorded their parts separately. Following a reunion concert at the Hollywood Bowl in 1997, Colón and Blades performed a series of concerts together.

In the late '80s, Colón formed a new band, Legal Alien, with younger musicians. Signing with Sony, Colón and the band recorded Color Americano in 1990 and Honra y Cultura in 1991.

In 1992 Colón ran for the United States Congress; it was not his last foray into politics. In 2001 he ran for Public Advocate of New York City and, while he didn't win, placed respectably. He also served as mayor Michael Bloomberg's representative advisor and liaison to New York City's Latin Media Entertainment Commission for more than a decade. In 2012 and 2013, Colón used social media and other means to actively campaign against Venezuelan president Hugo Chávez, and after his death, against his Chávez's successor Nicolás Maduro.

In 1993 Colón recorded Hecho en Puerto Rico with an all-star band featuring ex-members of the Fania All-Stars, Papo Lucca, and Bobby Valentin. Since leaving Sony over its lack of promotional support, Colón remained active, filling stadiums and concerts halls throughout Latin America and releasing new material including Experiencia in 2004, followed by The Player three years later and El Malo, Vol. 2: Prisioneros del Mambo in 2008. Fania and Get on Down started remastering and reissuing Colón's best albums in 2010. In 2015 Billboard magazine named him one of the most influential "Latin Artists of All Time." His autobiography, -Barrio de Guapos (The Secret Life of Willie Colón), was published in 2018 and he also started the record label Willie Colon Presents. 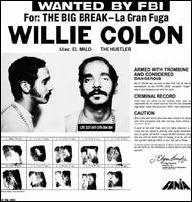 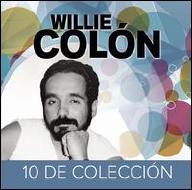 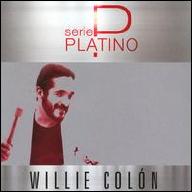 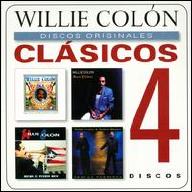 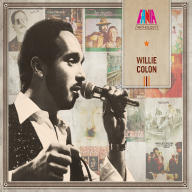 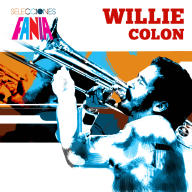 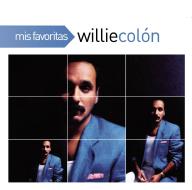 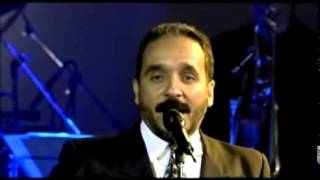 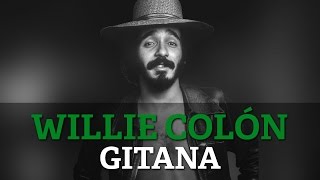 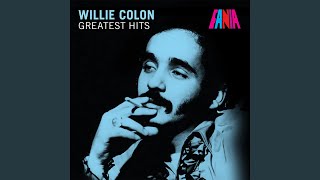 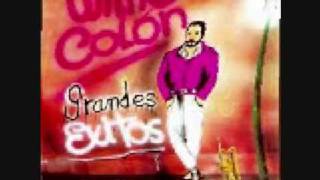 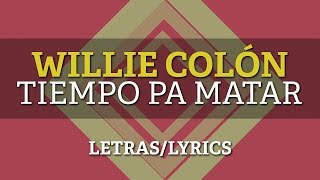 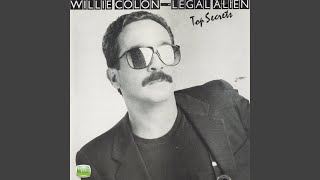