Close
Manassas
Biography
Led by Stephen Stills, with Chris Hillman (the Byrds, Flying Burrito Brothers), Paul Harris (session musician for B.B. King, Eric Anderson, and many others), Joe Lala (Blues Image), Al Perkins (Flying Burrito Brothers), Calvin Fuzzy Samuels (Crosby, Stills, Nash), and Dallas Taylor (Crosby, Stills, Nash), Manassas was one of the most talented units in music at the time. Equally at home with Latin jams, rock, blues, country, folk, and bluegrass, they were also one of the most versatile outfits in rock history.

Formed in 1971 from the sessions for what was going to be Stills' third solo album, the chemistry of the musicians he gathered was so intense that before long they were a full-fledged band. With an album completed (at hotspot Criteria Studios in Miami), the group was still without a name. Yet despite this they embarked on a small tour. At a train station in Manassas, VA, a picture of the group standing under a Manassas sign was taken, giving birth to their name and, conveniently, the album cover.

Equally at home on-stage as in the studio, the band's shows often stretched to three hours, usually in the format of an opening rock set, a solo Stills acoustic set, Hillman and Perkins playing bluegrass, another rock and country set by the band, and a closing acoustic set. Manassas' tours took them all over the world and, while in Paris in March 1972, Stills met French singer/songwriter Veronique Sanson. In the next year they would be married, with a son, Chris, born not long after (later to be a recording artist in his own right). Stills and Lala (along with later Manassas member Kenny Passarelli) would also play on her 1974 release Le Maudit.

In addition to their hectic touring schedule, studio time was logged, producing another album of songs. Unfortunately, though, the results were not as inspired as their self-titled debut. Drinking and drugs were negatively affecting the quality of their music, and much of the material recorded was unused (including a track with Stevie Wonder on lead vocals). Recording where the first album had been done at Criteria Studios, producer/engineers Ron Albert and Howard Albert eventually quit the project in frustration with the band; it was completed in Colorado and Los Angeles. In the end, Down the Road wasn't a bad album, it just didn't quite stack up to its predecessor.

Another contributing factor to the demise of the group was the ever-present shadow of Crosby, Stills, Nash, Young. Atlantic Records didn't promote the Manassas albums sufficiently, viewing the band as more of a side project to Stills' involvement in CSNY. In 1973, in fact, CSNY reunited in Hawaii to put together a new album, which eventually fizzled. Stills returned to Colorado with the intent to pick up where he left off with Manassas, yet it was a little too late to put the pieces back together. Taylor was now addicted to heroin and Samuels had other commitments, making him unavailable. Not dissuaded, Stills filled the vacant slot with Kenny Passarelli, bass player with Joe Walsh's Barnstorm, on the short tour the two groups did together. The series of shows was the swan song for Manassas, as each member left to pursue different projects at tour's end. Hillman became part of the Souther-Hillman-Furay Band, while Stills was soon on the road as a solo artist with a touring band featuring Donnie Dacus of Veronique Sanson's band, veteran Russ Kunkel, and keyboardist Jerry Aiello, and would record a solo album soon after. ~ Rob Caldwell, Rovi 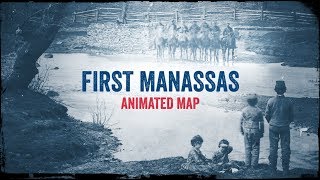 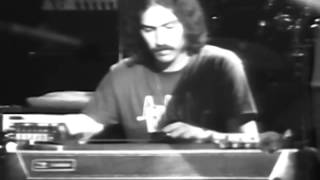 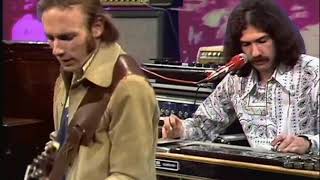 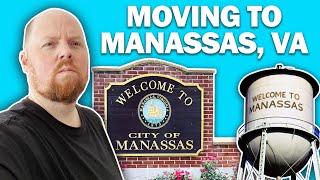 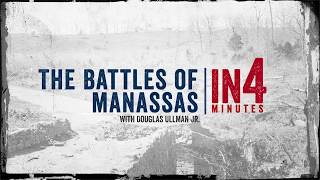 Battles of Manassas: The Civil War in Four Minutes 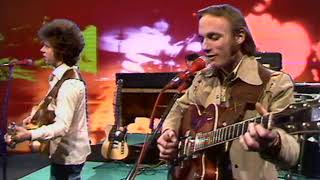