After disbanding Bauhaus in 1983, Murphy formed Dali's Car with former Japan member Mick Karn. Dali's Car only released one album, The Waking Hour, in 1984. Following its release, the duo broke up and Murphy hesitatingly began a solo career with a cover of Magazine's "The Light Pours Out of Me," which was featured on a 1985 Beggars Banquet compilation called The State of Things. In 1986, he released his first full-fledged solo album, Should the World Fail to Fall Apart, which featured a number of guest artists, including former Bauhaus member Daniel Ash. Two years later, Murphy released his second solo album, Love Hysteria. Like its predecessor, Love Hysteria received lukewarm reviews but sold well to his dedicated fan base.

With 1990's Deep, Murphy had a surprise hit -- the first single from the record, the Bowie-esque "Cuts You Up," became the American modern rock hit of the year, spending seven weeks at the top of the U.S. charts and crossing over to AOR radio and the pop charts, where it peaked at number 55. Following its success, Deep reached number 44 on the album charts. Murphy wasn't able to sustain that success with his next album, 1992's Holy Smoke, which only reached 108 on the charts, despite the number two modern rock hit "The Sweetest Drop."

In 1995, Murphy released Cascade, which was greeted with weak reviews. The album failed to chart in either America or Britain. While touring with a reunited Bauhaus in 1998, he recorded the solo EP Recall. The new millennium, however, saw a newly charged Murphy. Without a deal, he took to the road in support of the greatest-hits retrospective Wild Birds 1985-1995: The Best of the Beggars Banquet Years for two tours of the U.S. during spring and fall 2000. The latter tour, which was more acoustically based, showcased some new material and rare favorites. Still a cult mainstay with American fans, Murphy issued the live double-disc Alive Just for Love in summer 2001. This delightful set was released by Metropolis and featured Bauhaus tracks and solo hits. A year later, he hooked up with renowned world artist Mercan Dede for Dust, followed by Unshattered in 2004. His first collection of new solo material in seven years, the appropriately titled Ninth, dropped in June of 2011.

Murphy toured the U.S. and Europe in 2013 to celebrate 35 years of Bauhaus. That same year, he gained headlines after a traffic accident saw him convicted on charges of a misdemeanor hit-and-run. (Other charges of driving under the influence and use of methamphetamine were dismissed.) He didn't let the incident derail his career, however. His next studio album, Lion, recorded with Youth (Killing Joke bassist Martin Glover) in the producer's chair, was released in June 2014. In 2017 Murphy released Bare-Boned and Sacred, a concert LP recorded in New York during his "Stripped" tour in 2016. ~ Stephen Thomas Erlewine, Rovi 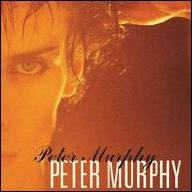 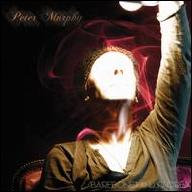 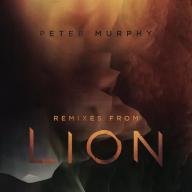 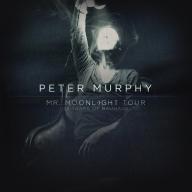 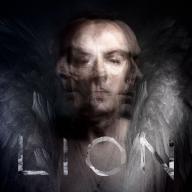 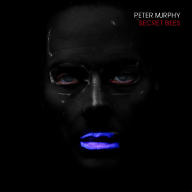 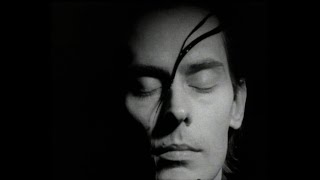 Peter Murphy - Cuts You Up 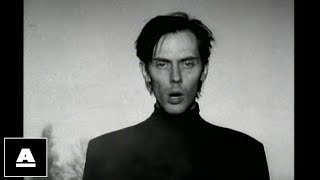 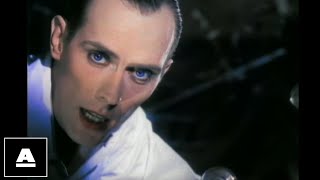 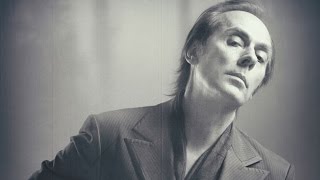 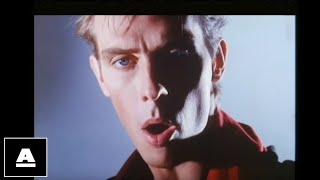